You are at:Home»Posts Tagged "exclusive games" 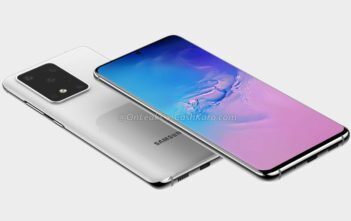 By Marce13th Jan 2020
Xbox’s next-gen console won’t have any exclusives at launch There are a few reasons for upgrading to a new-generation console. One of those reasons is, of course, exclusive first-party games. Microsoft has announced that it won’t produce any titles for the Xbox Series X that won’t also be available on the Xbox One and PC.
Read More