There’s always a newer iPhone, but it’s not always simple to choose. See, Apple does its thing awfully well and… 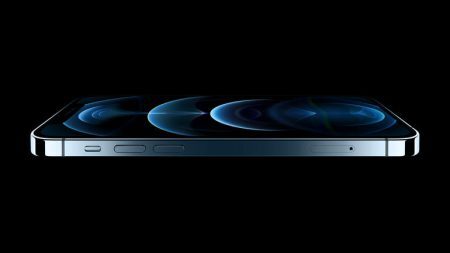 Which iPhone 12 should you buy? Apple iPhone 12 vs Mini vs Pro vs Pro Max

After what felt like a lifetime, Apple finally decided to draw back the curtains for a proper look at its… The wrappers are still freshly removed from the official launch last night, but we’re sizing up Samsung’s Galaxy Note 10 range against its predecessor already. We’ve seen a pattern like this before: Samsung’s Galaxy S7 took its cues from the Galaxy S6, the company’s last…

Which iPhone should you buy? – Apple has 8 phones on the market. Here’s how to choose

Looking for the peak iPhone experience today? Well, the iPhone X is where it’s at… but the iPhone 8 Plus… Which iPad should you buy? There’s an iPad to suit your needs

Once upon a time, buying an iPad just meant buying the iPad. There was one model, and nothing else on… If you’re in the market for a big, beautiful, and brand-spanking-new smartphone this summer, you have some obvious choices –…

Microsoft Xbox One X vs Sony PlayStation 4 Pro: Which is best?

No, it’s not yet time for the PlayStation 5 or the Xbox… Two? However, Sony and Microsoft aren’t content to… Nobody is making stylish, high-end phones quite like Samsung right now, although Apple’s iPhone X and Google’s Pixel 2 XL…