Chinese smartphone maker Xiaomi has announced its newly updated Xiaomi 12S trio of smartphones. One of them in particular is making headlines and turning heads. The Xiaomi 12S Ultra features the new Sony IMX989, a 1-inch smartphone camera sensor. That’s… a little large for a smartphone. It’s about right for a fixed-lens camera, though.

How did they find space for the smartphone bits? Depending on who you ask, size may or may not matter. But, when it comes to camera sensors, bigger is usually better. A bigger sensor can mean a higher resolution, better cooling, better low-light performance or all of the above.

These are the first devices from Xiaomi and Leica after the pair announced their partnership in May this year, leaving Huawei out in the dark. In this deal, Leica is responsible for the camera lenses and some of the picture-taking smarts. In the camera app, you’ll find a couple presets that supposedly give pictures that “Leica look”. Leica fan or not, there’s no denying that this phone is centred around photography. Maybe that explains the ‘eco leather’ backs, which also bring to mind expensive camera hardware.

But that isn’t to say the rest of the specs have been left behind. You’d need a decent SoC to make use of a sensor that size. The Xiaomi 12S range ships with Qualcomm’s latest Snapdragon 8+ Gen 1 chipset. That’s arguably the fastest Android processor available right now. Another first for Android phones is Dolby Vision video capabilities, presumably thanks to that massive sensor.

I’m afraid I can’t let you do that, Dave 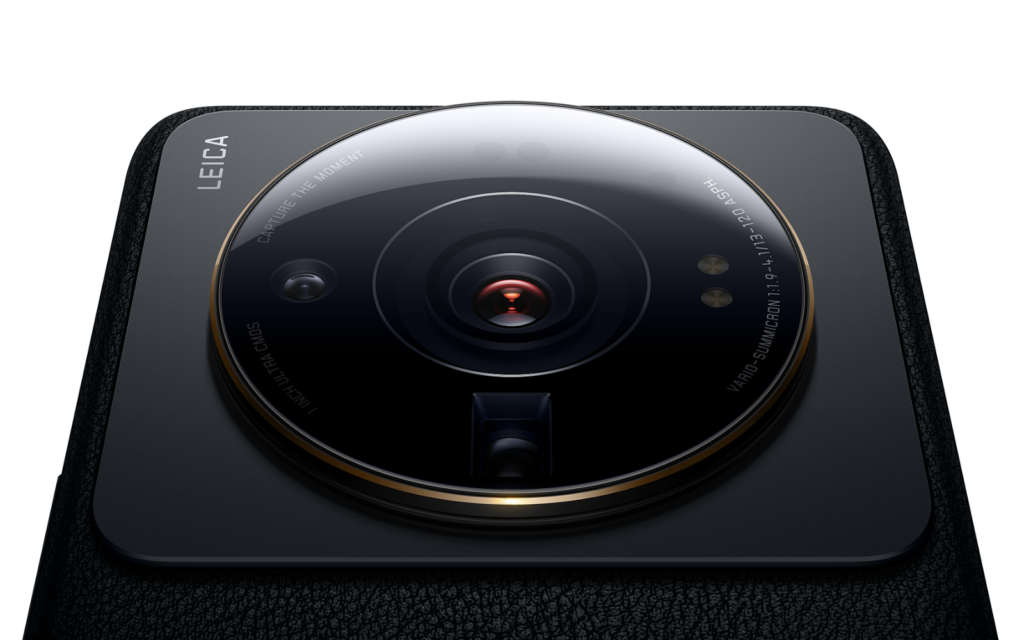 Unfortunately, not all of the rumours from March have come to fruition. Leaks certainly got the Leica branding and look of the device down. They even came pretty close to the battery size, although in reality it’s 40mAh smaller. There’s no 120W charging for this flagship, though. Buyers will have to settle for the paltry 67W wired charging or 50W if they go wireless.

On the memory and storage front, this one arrives with 8GB or 12GB of RAM and 256GB or 512GB of non-expandable storage.

This launch comes on the heels of Xiaomi’s other announcement, that it’s bringing one of the now slightly older 12-series devices to South Africa. We’ll get more info about that one later this week.

The 12S-series is only available in mainland China, for now. It’ll join the list of devices we really want to try but probably won’t get the chance. If you do want to go through the effort of importing one, the Xiaomi 12S Ultra starts at RMB 6,000, or just under R15,000 for the 8GB/256GB model. That doesn’t sound half bad, as long as you don’t account for shipping and customs.