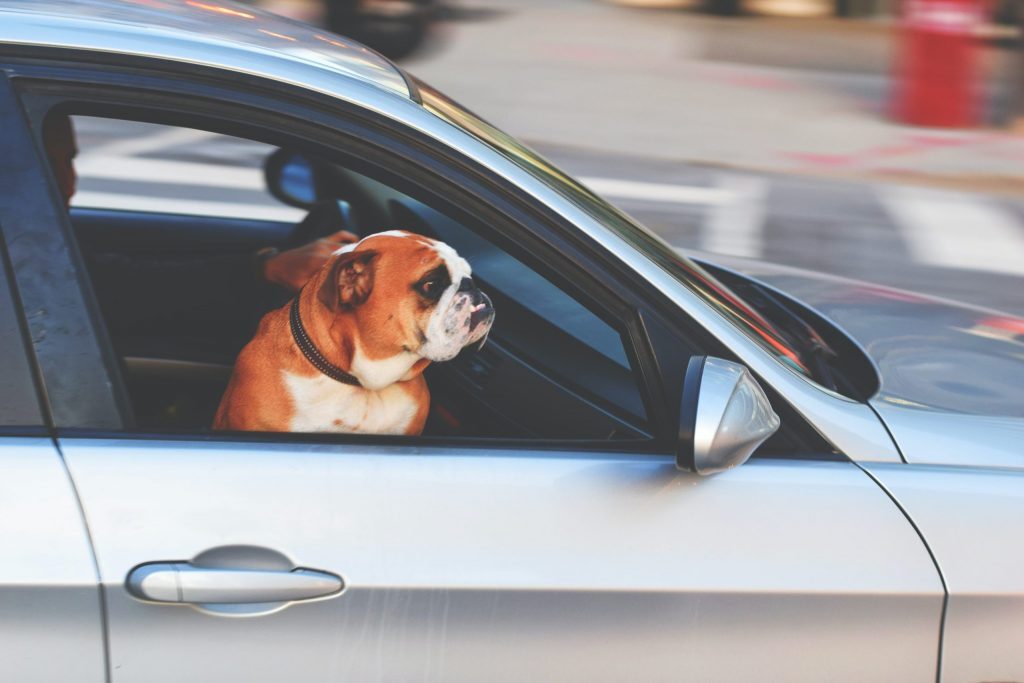 According to the Driving Licence Card Account (DLCA), South Africans may get new driver’s licences next year. The DLCA is responsible for the production of South Africa’s drivers’ licences. The new versions are planned for release in October 2023. The tricky bit about them? They may include blockchain features. Or maybe they won’t.

The announcement was made during the DLCA’s latest annual performance plan. At the same presentation, it was shown that the new cards will feature a new design, along with extra security features. The DLCA want to use its new licences as an opportunity to ‘re-engineer the process’. What it mean by this is improving the speed and efficiency at which drivers receive their licences.

The new licences may also be recognized as a form of ID. Most South African institutions already do this, but it’s possible that government IDs and licences will be officially linked. The DLCA is reportedly also considering the use of other technologies, such as blockchain integration. Little else has been mentioned in regards to possible blockchain features, but more info should turn up soon.

Transport Minister Fikile Mbalula said that the design of the new cards is finished. It’s just waiting for Cabinet approval. When that happens, the country will be that much closer to actually seeing them. Like Ethereum moving to proof-of-stake, it should happen any day now. Should the DLCA link driver’s licence to a blockchain, the main purpose would be enhance security. An immutable blockchain entry makes it harder to fake driver’s licences. This means fewer inexperienced drivers officially on the road, and simpler policing of falsely attained licences.

Ride-hailing apps has increased in popularity in recent year, but security is a constant concern. A blockchain-linked licence would provide a solid method of verifying a driver’s identity.

There are also less-attractive uses for the decentralised technology. Cars registered on the blockchain could be used to pay toll fees automatically and also used to pay at ‘drive-thru’ stores. A simple scan paying for your McDs? Sure, it might happen. It’s unlikely South Africa would introduce the feature in vehicles right off unless it was really, really determined to make Etolls functional. Even then, getting that to work right is a stretch.

The DLCA’s planned release of digital driver’s licences for South Africans could also benefit. Turning a digital licence into an NFT-like thing could further help with security. It would also provide a rare case of an actually useful NFT, but it would require that drivers are registered for a crypto wallet. The next step for SA is digital driving licences, or the eDL. Planned for after October 2023, when the new cards launch, digital licences will be accessible through the driver’s smartphone.

Getting your hands on one should hopefully be easier than acquiring a physical card. Drivers after a digital driver’s licence will need to apply for one, of course. But it looks as though the DLCA wants to renovate the process. The new ‘smart enrolment’ system would pull information directly off of a driver’s licence, and other sources, simplifying a digital application. But you’d still need a physical licence for this to work, which means there’s still a partial headache to deal with.

The government also hopes to further improve its online licence renewal service. See the Ethereum proof-of-stake statement above for our views on that one.