Netflix has more than 80 SA films and TV series, as at December 2020, which were viewed 26 more times outside the country than in it last year.

Listen to the podcast for more. 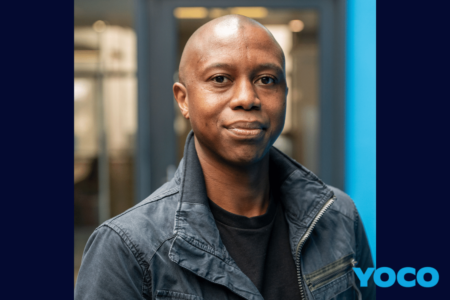