Sony’s newly-announced PlayStation Now subscription service is cool and all, but what does it mean for South African gamers? Is it worth getting over (or as well as) Xbox Game Pass? Allow us to help you get there.

If you missed the announcement, Sony revealed changes coming to the currently offered PlayStation Plus and PlayStation Now services. From June 2022, PS Plus is expanding, offering three differently priced tiers. PS Now will be incorporated into PS Plus and ceases as a standalone service after June. Current PS Now subscribers will be migrated over to PS Plus Premium while staying at their current price of $10, at least at launch. But that… doesn’t mean too much for South African gamers, since Now isn’t available here. However…

A quick note: Localised pricing isn’t available for Sony’s new subscriptions but they should (hopefully) fall in line with the current local pricing of PlayStation Plus, at least for the cheapest tier. It works out slightly cheaper for us than paying a converted US price. But for the sake of simplicity, we’ll be using converted prices in the comparison.

Tier me a new one

Sony’s PS Plus Essential tier is functionally the same as what PS Plus subscribers currently receive — for the same price. That includes three free games to download (per month), cloud storage for saves, and online multiplayer access. Expect no change here.

PS Plus Extra is the next tier and offers the same benefits as PS Plus Essential but increases the library of downloadable PS4 and PS5 games by 400 for an extra R75/m ($5). This isn’t too far off from Microsoft’s Game Pass offering, at least in theory.

PS Plus Premium is the big-boy tier and offers all the goodies from the previous two tiers and adds another 340 games for an extra R115/m ($8) over the base subscription. This would almost double the current price of PlayStation Plus, taking it to R240 or so a month. If this tier was coming to SA, that is. 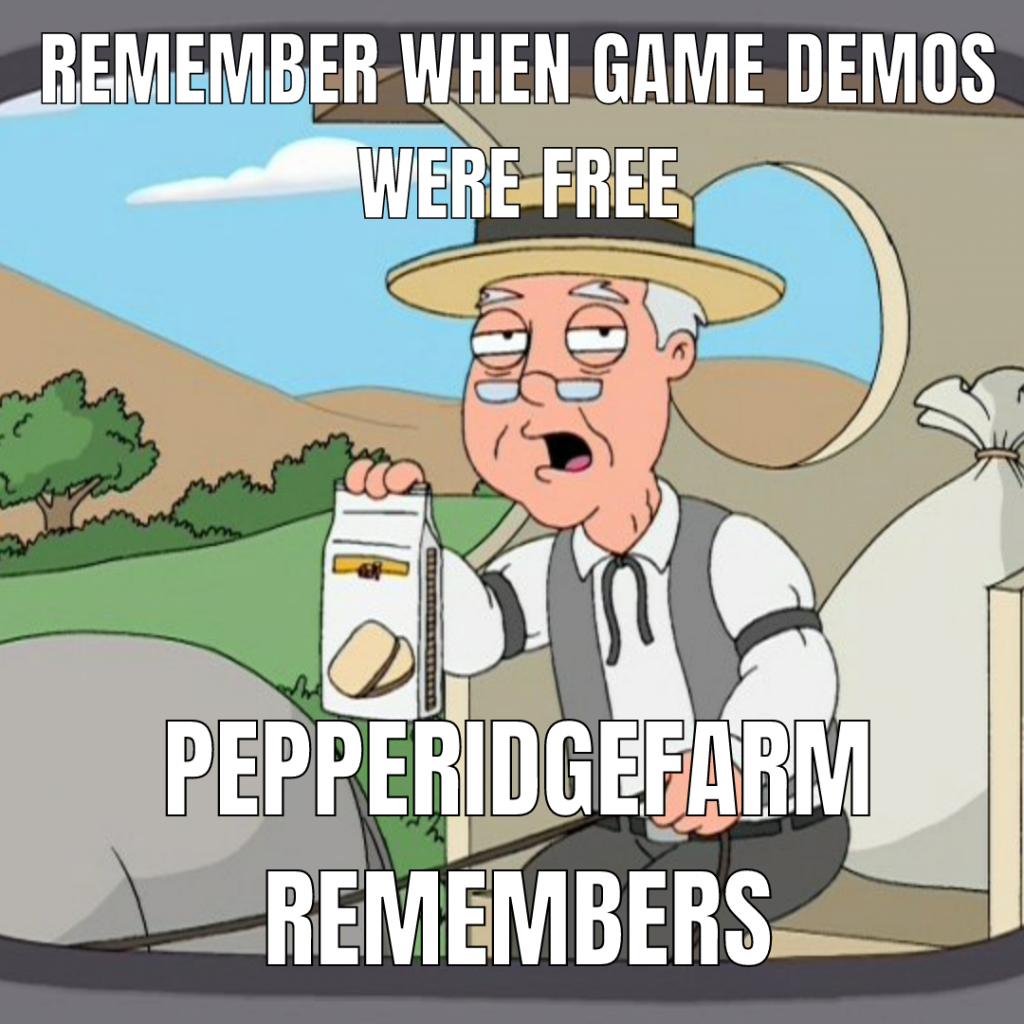 This brings us to PS Plus Deluxe. PS Plus Deluxe is for markets where PS Now isn’t offered – like South Africa. This will get you most of the goodies from PS Plus Premium — minus game streaming — at a reduced price.

What we do know is that Sony will not offer new games on the service. At least, not at first. Gamers will have to be patient. New games will make their way to the platform, eventually. That’s fine, most folks don’t like to play the game on day one. They would rather wait a few weeks (or months) for the hype to die down. /s

The Sony vs Microsoft showdown

But how do these new tiers compare to Microsoft’s Xbox Game Pass? Let’s compare them based on price, the number of games in either library and access to new titles. The cheapest of Sony’s tiers will cost R120/m. That’s a localised price, in the US it’ll cost you $10. It’s also exactly what you’re paying for PlayStation Plus currently. For your money, you’ll get two monthly downloadable games, discounts in the store, cloud storage for saves, and online multiplayer access. If you’re just looking to dunk on fools in Warzone or Fortnite and nothing else, this is the one you’ll want.

Microsoft’s equivalent would be Xbox Live Gold for R80/m. That nets you multiplayer access, discounts, cloud storage, and four free games a month. So, much the same as Sony, but cheaper and with two Xbox 360 games thrown in.

On the other end of the scale, Microsoft’s Game Pass Ultimate costs R120/m and comes with the entire library of Game Pass games, same-day access to Xbox Studio Games (that’ll include the next Elder Scrolls game when it eventually comes out), a membership to EA Play, and all the benefits of Xbox Live Gold. You can stream all of that on a PC, an Xbox, your Android smartphone through the app, a Mac or iOS device through the Safari browser, or a Chromebook through the Chrome browser.

PS Plus Premium will cost R260/m ($18) and is said to have over 700 games to play from the original PlayStation, PS2, PS3, PS4, PS5, and PSP, either via download or streaming. At this tier, you’ll also be able to stream games to your PC if you wish.

Unfortunately for SA subscribers, we’ll have to settle for PS Plus Deluxe as Sony doesn’t support streaming here yet. This may get access to time-limited demos of games but no same-one access to Sony originals. The price of this one will vary depending on the region. There’s no indication of local pricing (yet) but it’s unlikely to be cheaper than Game Pass Ultimate. Sony claims that on release, PS Plus Premium subscribers will have access to over 700 games available to download or stream, the latter in supported countries. Like a single dude arguing with a bouncer outside the nightclub, South Africa isn’t on the list.

Sony has been making games for a lot longer than Microsoft so that number isn’t difficult to believe. It’s just a pity those PlayStation 3 games aren’t forwards compatible. They’re only available to stream, meaning SA subscribers will miss out on all of them. Owning the digital versions of the games in question, or the original discs, also won’t matter. It’s stream ’em or nothing, according to Sony.

Xbox Game Pass Ultimate offers a fairly large catalogue of games. New titles are added every month and old titles removed, so it’s a little hard to say exactly how many there are. Players get day-one access to all first-party games. You also get an EA Play subscription that opens up the Battlefield and The Sims franchises as well as many other third-party games.

This could’ve gone to Sony if PlayStation Now was available in South Africa. But it’s not.

The winner is clear for this category for the simple fact that Sony Interactive Entertainment CEO Jim Ryan said Sony will not include its new original titles with its revamped PS Plus. Microsoft took the opposite approach, including many of its first-party titles and even some third-party titles as available on launch day with Xbox Game Pass. South African subscribers can also stream Microsoft games to various platforms. Sony hasn’t seen fit to grant us this feature yet.

And the winner is…

Microsoft is the clear winner for most gamers. That is, most PC and Xbox gamers, and probably more than a few PlayStation stans who recognise value. That isn’t to say Sony’s new tiered subscription plan doesn’t have its place. It’s certainly more of a value proposition than Sony currently offers, even if South Africa’s only likely to be saddled with the Deluxe tier

Perhaps if we were Americans, there would be reasons to spend the extra cash on the highest tier. Even then, limiting backwards compatibility to the PlayStation 3 and then only via streaming isn’t fantastic. Microsoft’s service handles compatibility all the way back to the Xbox. Imagine if PS One games still worked on the PlayStation 5. That’s the sort of competition Sony’s new PlayStation Plus lineup is facing, and the Japanese company will have to do a little better to turn gamers’ attention their way.