Setting up a decent password for any device is not just a good idea, it’s an essential step in securing all your private information. We’re not talking about the weird pattern you draw on your phone to unlock it (although that’s still important) but rather all those weird and wonderful words used to keep your accounts and online profiles safe. To make sure you’re not opening yourself up to attacks NordPass, creators of one of the most reliable and trustworthy VPNs you can find online, has released a list of the most common and hackable passwords.

It’s an extensive list too, compiling over two hundred of the internet’s least secure passwords. Needless to say, there are some that speak for themselves. Who in there right mind is using, “123456”, which is ranked at the number one most hackable password, for anything? Beyond that, there are some ones we wouldn’t have thought to be so common. Like, number three is “picture1” which seems extremely arbitrary despite how over-used it is. 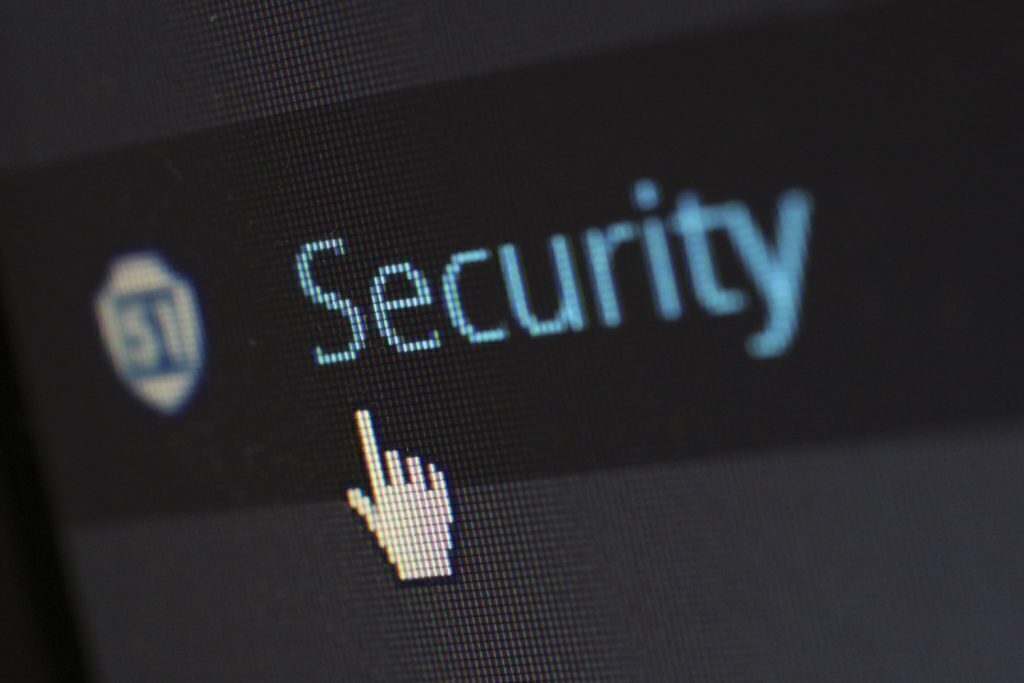 What’s even more interesting about NordPass’ list is the time required to solve the criminal puzzle of busting them wide open. It takes a single second for a hacker to solve for “123456”. In fact, that’s a time that’s seen in the overwhelming majority of entries on the list with some of the least common passwords taking up to 3 years to actually crack. At that point, is it even worth your time to do cyber crimes?

Some of our favourite entries that feature on the list include “iloveyou” at number 17, “qwertyuiop” at 25, “dragon” at number 46 and “superman” at 88. It’s an interesting trawl if you have the time and maybe worth confirming that your password doesn’t make an appearance. This is one of those lists where it’s better to not be included.