You are at:Home»News»Internet News»The Comedy Wildlife Photography Awards finalists have been announced and they’re all great!

The internet as a collective community was built on the foundation of two things: Stealing music and sharing funny pictures of animals. The great commonality shared by all people, I doubt there’s a single person who doesn’t enjoy perusing a gallery of hilarious animal pictures. It’s one of the few things people online have managed to leave uncorrupted which I realise is a very sheltered, naive belief but just let me have this okay?

You also might be wondering why Stuff Magazine, an outlet dedicated to cool stuff, is writing up a story about the annual Comedy Wildlife Photography Awards. It’s not exactly “stuff” and we don’t really deal with animals or photos, despite the occasional camera review. To provide clarity on why I thought this news was important enough to share: It’s Friday, I’m tired, I’m disgustingly busy and scrolling this gallery of finalists just brightened my day. Have a little joy in your life, won’t you?

The idea behind the Comedy Wildlife Photography Awards is to showcase times when nature isn’t the savage “predator and prey” world we know it to be. Sometimes it’s just as silly and dumb as anything else in this strange life so why not enjoy those little moments too? We pulled out some of our favourite photos from the 44 selected finalists to share with you because you deserve some fun today too. 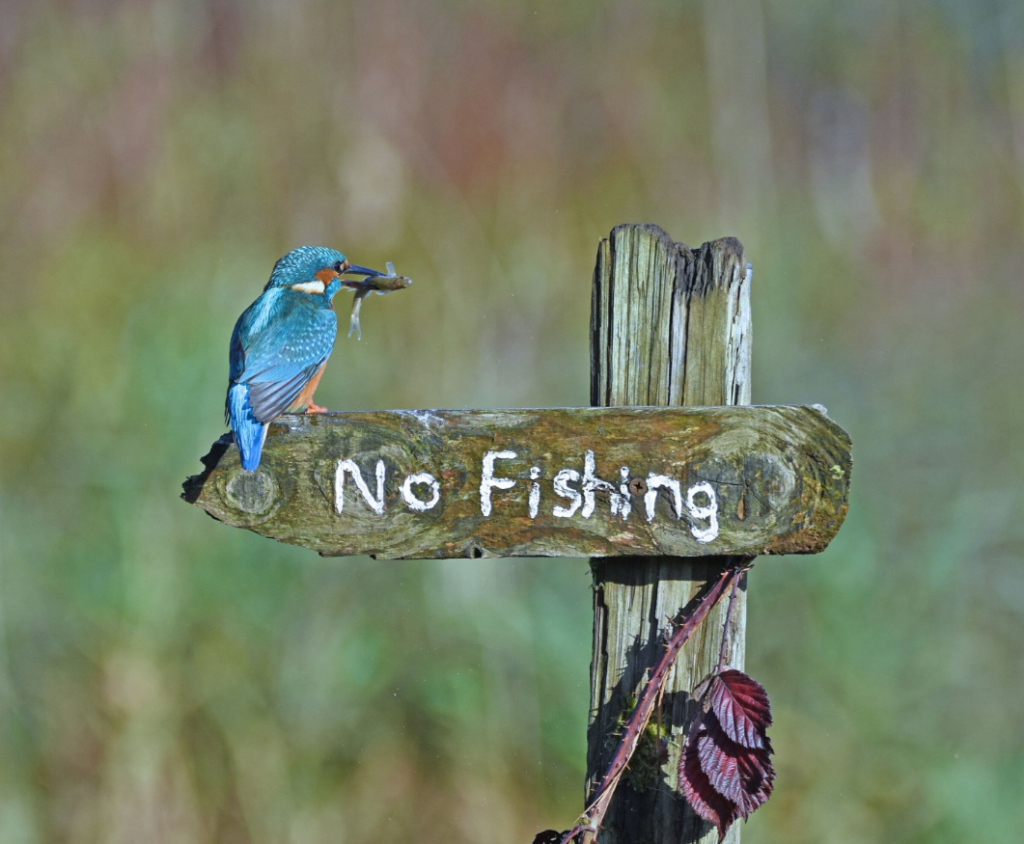 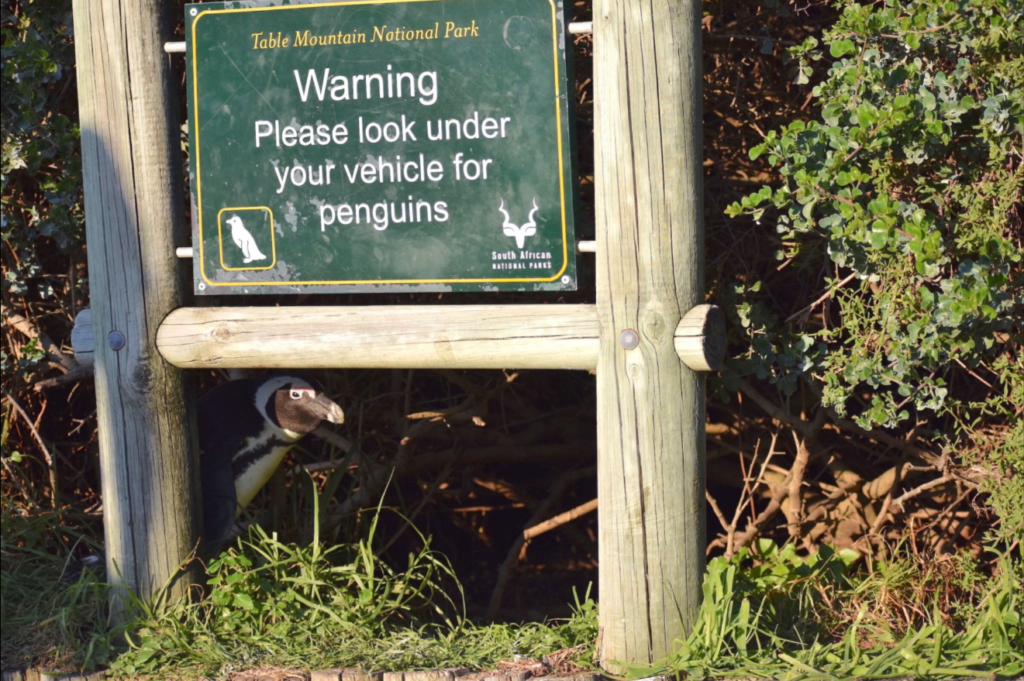 Christina Holfelder with “I could puke”/Comedy Wildlife Photo Awards 2020 Check out all 44 finalists over on the Comedy Wildlife Photo Awards website and vote for your favourite! Just do something nice for yourself today!