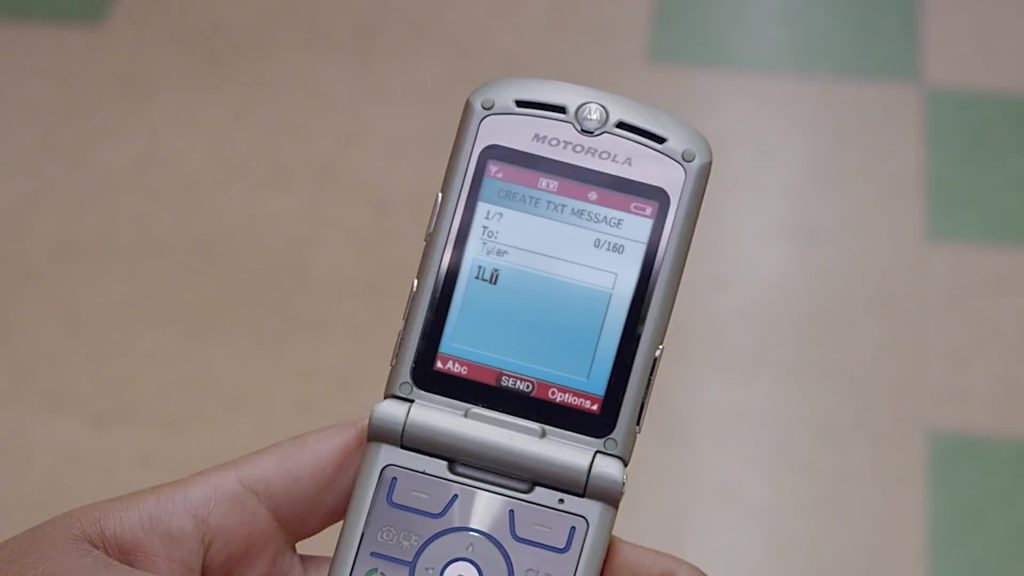 Earlier this year we heard that Lenovo-owned Motorola is taking another crack at their iconic Razr phone, only this time it is going to be a (very expensive) foldable device. Pricing over R20k? We were hoping that the device would justify the cost beyond just being an entry in the burgeoning folding phone wars but… yeah.

Specs for Motorola’s new Razr have apparently leaked (along with the device’s new logo) and it’s not quite the super-premium list of bits we were hoping for. The Razr will supposedly pack Qualcomm’s Snapdragon 710 processor, which is at least a step down from anything we were expecting. There are dual RAM and storage options incoming. Users will find themselves carting around either 4GB or 6GB of RAM, and either 64GB or 128GB of storage. At a guess, we’d expect the variants to look like this: 4GB RAM/64GB storage or 6GB RAM/128GB rather than another arrangement.

Display info is also available. The main display will be 6.2in in size, with a 876 x 2,142 resolution. We’d expect this to fold in half, but the screen will likely be internal so you won’t be able to use it while folded. We know, right?

An exterior screen — like the one seen in the old-school Razr — will do duty when the device is closed. The size hasn’t been discovered but it’ll have an 800 x 600 resolution. Moto’s going with a 2,730mAh battery and there will be white, black, and gold versions of the phone available.

We’re not thrilled with this list of specs but we’re going to try to reserve judgement until we’ve actually seen the phone itself. Making a folding phone is a technical challenge, which accounts for the pricing. That… still feels mighty high right now. Perhaps seeing the device as a whole unit will change our minds.