A new social media platform could be coming from Elon Musk CEO Elon Musk has shown interest in starting his own social media platform – according to the tech billionaire’s own Twitter page.

Elon Musk, an avid Twitter user, has been growing more and more critical of Twitter’s platform and its policies over the past few months and believes that Twitter is undermining democracy by failing to adhere to free-speech principles. 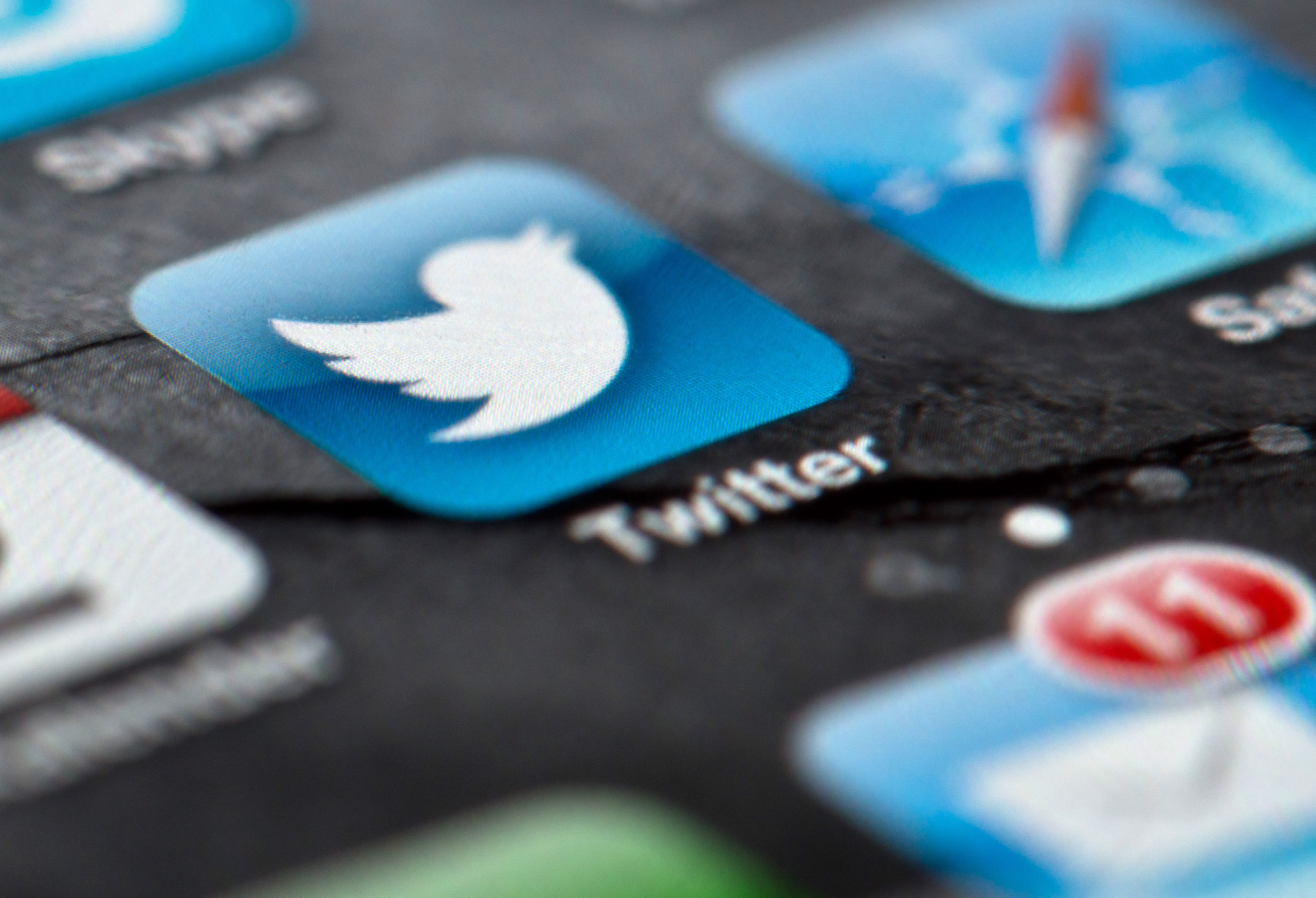 Musk initially gave thought to this idea when he tweeted a poll asking whether Twitter adheres to the principles of free speech, to which 70% responded ‘no’. Following this, Musk stated that the consequences of the poll would be important and to please vote carefully.

“Is a new platform needed?”

This certainly gives us an indication of what Elon Musk’s latest venture may be.

Later on, a loyal fan asked Musk whether he would ever consider creating his own platform that would consist of an open-source algorithm and less place for propaganda on the site – with the reply from Musk:

Am giving serious thought to this

There hasn’t been any official confirmation by Musk for a newly developed platform set to challenge Twitter. Though, considering this is Elon Musk, news may be coming sooner rather than later.

No company designed to dethrone Twitter has worked yet, with many like Donald Trump’s ‘Truth Social’ falling into internet obscurity within a few short days.