WATCH: We unbox the new LG Velvet 5G smartphone with the Dual-Display accessory

Introducing the beautiful LG Velvet 5G! LG sent us this handset with the Dual Screen mod today, and we’re blown… 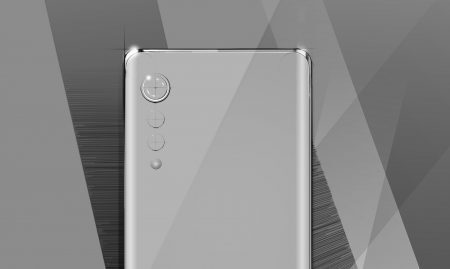 LG’s Velvet 5G smartphone was supposed to turn up in SA a fair while ago but… well, you know how… Worried about germs in the COVID era? These self-cleaning wireless earbuds from LG should help

If you weren’t a bit of a germaphobe before the events of the past few months, you’re probably a little… UPDATE: LG’s Velvet 5G lands in South Africa from 1 July, with various contract offers on the way. But if…

LG’s announced a new smartphone design and roadmap from the company, called LG Velvet. Which… is quite a departure from the company’s G-series naming convention. But then, the phones’ll look a little different too.