It’s always the same in the Stuff offices: Apple’s annual event swoops in, closing out the major tech launches for the year and we (kinda) relax. It’s tempting to believe that we don’t have much to do besides play with tech until CES 2020 but that’s never the case. Research and development and, crucially, rumours about R&D don’t take breaks. That’s why we’re talking about Samsung’s Galaxy S11 already. This is a phone we’re only likely to see in 2020, at (or just before) Mobile World Congress 2020.

More than a rumour But before we see Samsung’s S11 smartphone, we’ve heard an awful lot about it already. There’s a little info already, concerning the handset’s internal workings. Some of it… is a given, like the Qualcomm/Exynos split (between the States and everywhere else). Specific model numbers for the processor haven’t been discovered but it’s likely to follow Samsung’s numbering to the Exynos 9830. Currently, the Galaxy Note 10 sports Samsung’s Exynos 9825.

What we do have specifics of are storage options. The S11 should start at 128GB of storage and will climb to 1TB — which’ll batter your bank account about as much as buying a terabyte microSD will. Only you’re also paying for the phone hardware at the same time. Ouch. SamMobile reckons it has the lowdown on storage options and we reckon they do too. The outlet specialises in Samsung, hard, and its info tends to be rather accurate. 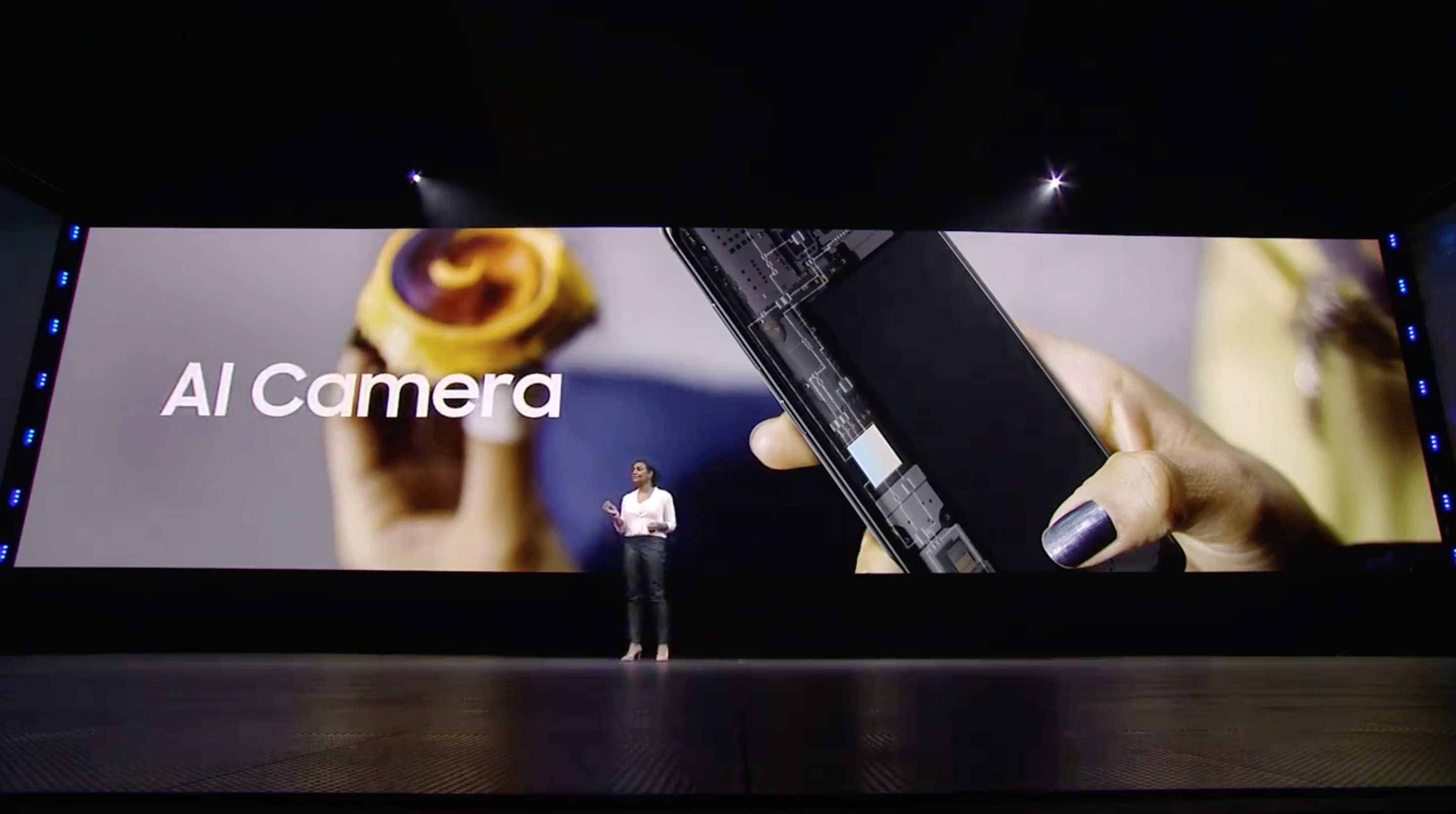 Another area due for an update (as always) are the S11’s cameras. It’s, amazingly, too early for specifics here yet but leaker Ice Universe has said that there’s a “substantial upgrade” in the offing. We’re expecting Samsung’s 48MP and 64MP ISOCELL sensors (or perhaps even 108MP) to feature in the new flagships. The only way the company is going to hand out tech like that to others and not use it for itself is if the tech sucks. And Samsung’s camera tech doesn’t suck.

On the face of it Samsung’s almost certainly going to improve the S11’s display, though how the company intends to do that is beyond us. Sure, they could make everything lovely and 4K all the time but that’s gonna involve tanking the battery at least a little. Far better to evolve what they’ve got. Here’s all we know for now: The device, code-named ‘Picasso’, will feature a smaller hole-punch for the front camera (so that’s sticking around) than the Note 10 does. It’s going to feature Samsung’s OLED panels as well, unless the company invents some new screen tech to take advantage of in the interim.

Designed to get attention There’s little else to examine for now. We’re sure Samsung’s opting for a February/March reveal/release, based around MWC. We can more or less predict where Samsung will turn up the heat (screen, camera, processor) and we’ve even got a decent idea what it’ll look like. You’ve got just one guess, too. That’s right, Samsung’s going to borrow a little design from the Galaxy Note 10 lineup. Specifically, the new colour options will make the jump to the S11 range. Prepare for Aura-everything, is what we’re saying.

And stay tuned for more. The rumour mill is always grinding but now that most distractions have passed for the year, we can keep an ear closer to the ground for Samsung’s (and everyone else’s) supply chain. Odds are great that by the time Samsung makes the S11 official, we’ll know everything we need to know about it. Except, possibly, what it’ll cost to own one.