Smartphone brand Honor hopes to redefine what customers think of when they look for budget smartphones. That’s why the company’s newly-launched-in-SA Honor 8S is landing just shy of the R2,000 mark. But, unlike most budget handsets, what you’re looking at in the handset is rather far from a budget device.

The Honor 8S offers users 2GB of RAM and 32GB of onboard storage – a quite generous complement from a sub-R2,000 smartphone. It runs Honor’s EMUI 9.0, laid over Android 9.0 Pie, speedily thanks to the Mediatek MT6761 Helio A22 quad-core processor at its heart. Graphics are handled by the PowerVR GE8320 GPU. And if you’re feeling a bit lacking in the storage department, the Honor 8S packs a microSD slot that supports up to 1TB of extra space. 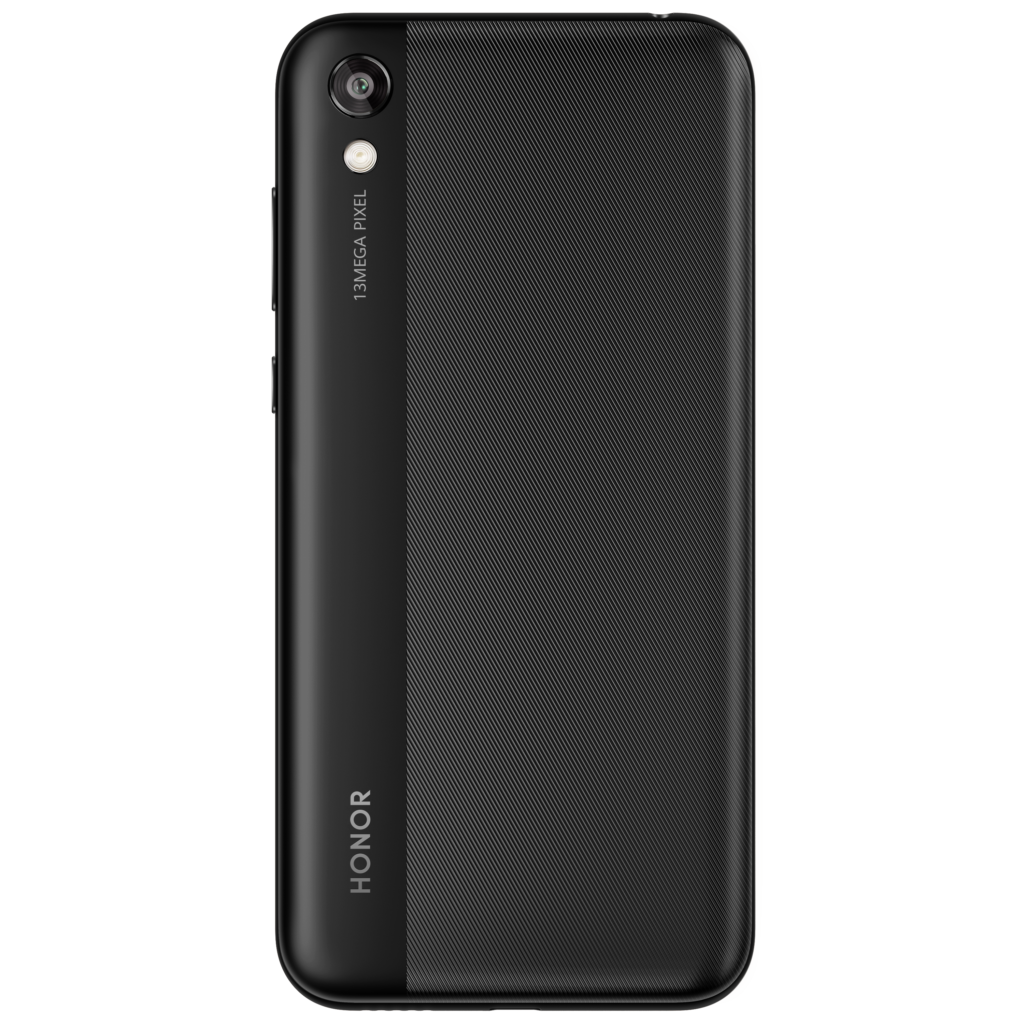 Users get a 13MP rear camera, with a large f/1.8 aperture for more vivid shots. The inclusion of phase-detect autofocus just makes life that much simpler. Up front is a 5MP, f/2.2 selfie shooter for those social media-type folks. Surrounding the front camera is a 5.71in IPS LCD panel, with a dewdrop notch up top. That notch is mighty fashionable this year. Normally you see its like in higher-end phones, like Huawei’s P30 or P30 Lite, or Honor’s 10 Lite.

Honor’s opted for a 3,020mAh battery for the Honor 8S, which should last all day. Maybe a shade longer. Also part and parcel, and unusually for a budget device, is face unlock using the front-facing cam. Guess that camera’s not just for selfies any more…

Want in on Honor’s stylish budget smartphone? You can pick one up for R1999, or just R169pm on contract, from a range of outlets. Vodacom, Mr Price, PEP, and Edgars carry the handset, as do Cellucity, Chatz, and 4U stores. Whaddaya waiting for? Go and get it.