Man, Apple really knows how to underwhelm with their launches these days. Jumping right into the event (which suggests they’ve got a lot to get to), we were treated to a handful of gameplay demos for some of the titles coming to Apple Arcade. Demonstrations from Konami and Capcom led the way, but it wasn’t long before we got some actual information. Information in the shape of Apple Arcade’s launch information. The service will launch with a selection of titles, for iPhone, iPad, Mac and Apple TV, from 19 September. Pricing? That’d be just $5, or about R75. What you might want to know is: Will I get to play it? Since the service launches in over 150 countries, there’s an extremely good chance we’re included in the initial rollout. There’s less of a chance of that with Apple’s other announcement: Apple TV Plus. 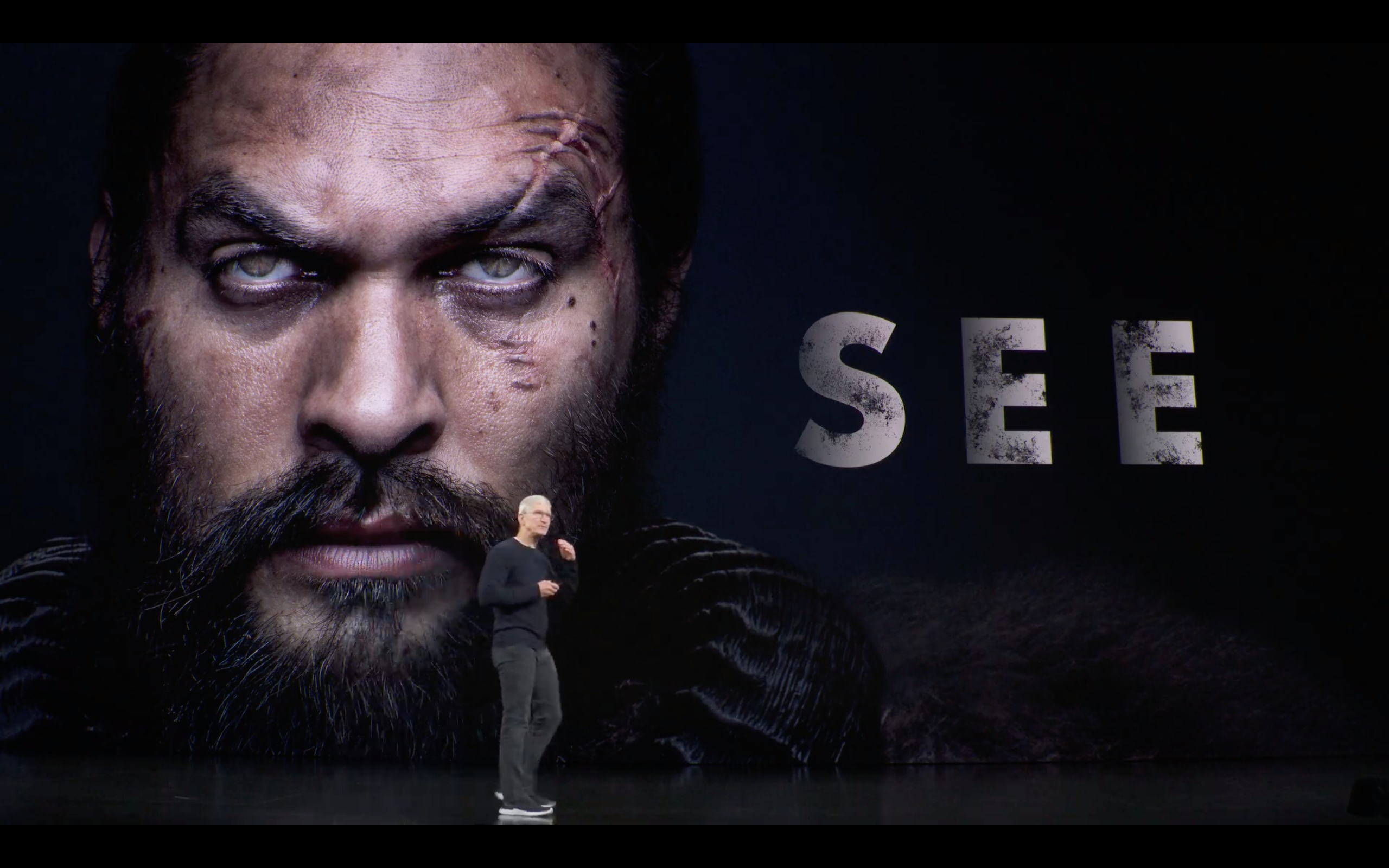 Opening with a trailer for new series See, starring Jason Momoa and revolving around a world where people can no longer see, we got the relevant details about Apple TV Plus’ launch. If you want it, you’re going to have to be in the over-100 launch countries — which may or may not include SA. We’ll have to wait for more info there.

But we do know the service will launch with a limited number of shows, that will be constantly increased upon. Launch day? 1 November. Price? $5 or R75. Oh, yeah, and if you buy a new Apple device (like an iPad, iPhone, Macbook, and so on), you’ll also get a free year’s access to Apple TV Plus. Still, though… this isn’t the way we were hoping the festivities would commence.