Audi’s funky hatch is back, and it’s funkier than ever. The A1 Sportback has received a radical redesign. It’s still fairly obvious that this is the much-loved Audi hatchback, featuring a luxurious interior, the hatch shape and a nippy little engine. How do we know this? Well, we were driving it earlier this week.

The second-gen A1 borrows inspiration from the original Audi Quattro from the 80s. It’s got more angular lines and larger shoulders, which makes it look noticeably more masculine. In case you’re into gender in your vehicles.

They see me rollin’ 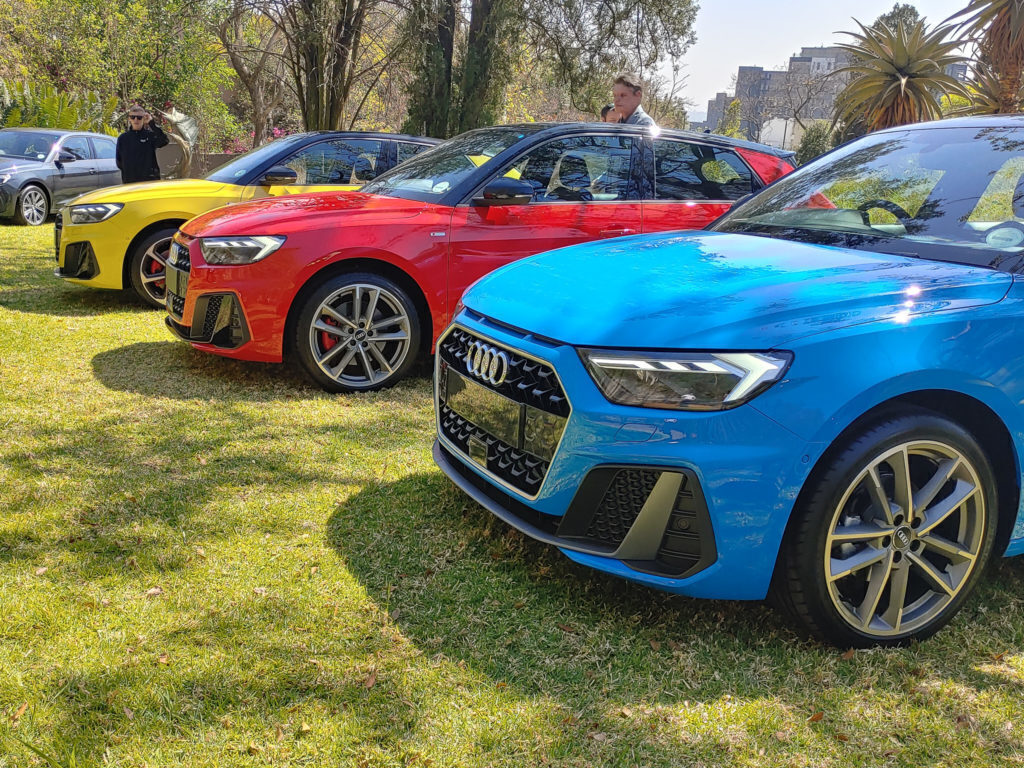 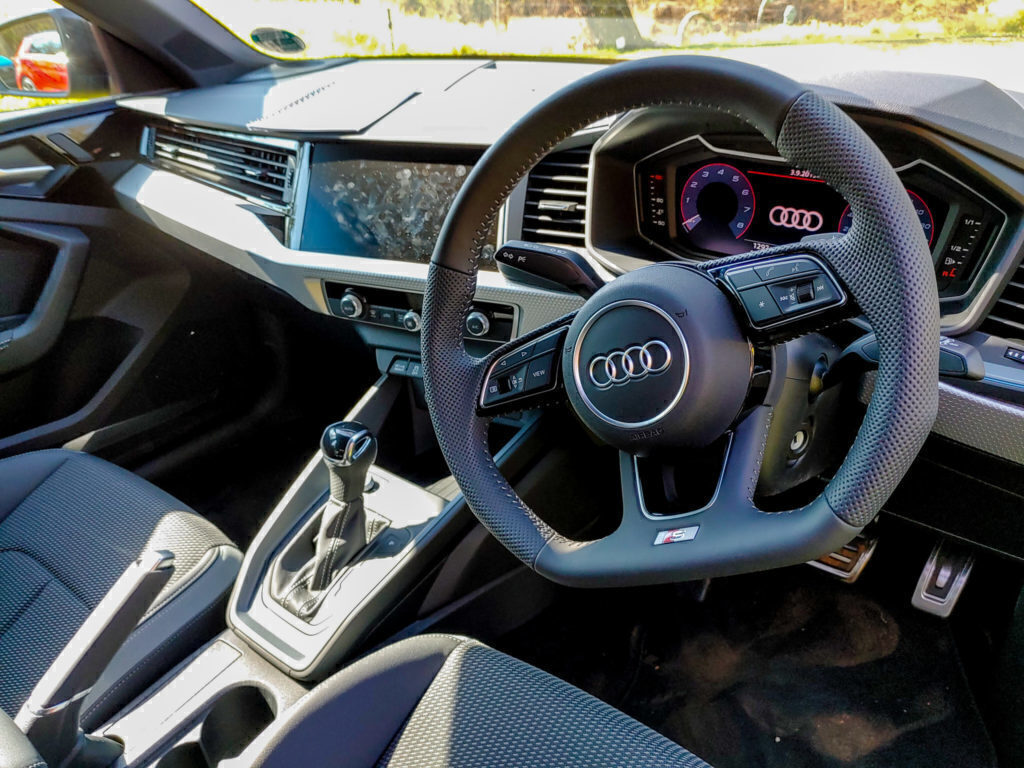 If you’re part of the recent LED-movement and need more LEDs in ya life, opt for the 35 TFSI. With this one, you get cool, angled LED headlights, taillights and interior lighting, as well as an auto-dimming rearview mirror and colour-coded exterior mirrors.

Audi’s second-generation A1 hatchback is locally available now and is priced from R340,000 to R488,000. Although Audi recently changed its pricing methods, it’s still hella confusing, So, if you’re truly interested in purchasing one (or two) gen-two A1s, head here for more detailed pricing breakdowns.