You are at:Home»Columns»Ramaphosa’s big picture dream is what SA needs to participate in the new tech ecosystems

I think it’s a good thing that President Cyril Ramaphosa is dreaming of a high-tech future. We need someone to dream big about the way our country will operate, not in some distant sci-fi future, but in the next few years. We need to start embracing the technologies that can make SA a better place to live, find work for our youngsters in the new growth industries, and make us look more attractive to investors.

This is music to the ears of emerging industries that have been desperate for a focus from government. As Ramaphosa pointed out during his speech, many successful global companies “enjoyed robust state funding at various points in their lives”. He only mentioned Google by name, but this state-sponsorship has propelled much of Silicon Valley to where it is. The internet as we know it began as a US defence department program designed to thwart a nuclear strike and was designed to be distributed, as we call it; while many chipmakers got robust government funding to get to where they are. These efforts – in the 1960s and 1970s specifically – have given the US a significant head start in what is now being called the third industrial revolution, the silicon processors and other components that made the computer and internet industries thrive.

It’s a common cause that the next epoch, the so-called Fourth Industrial Revolution (4IR), is upon us and future planning is needed to fully take advantage of it – and to position South Africa as a leader. 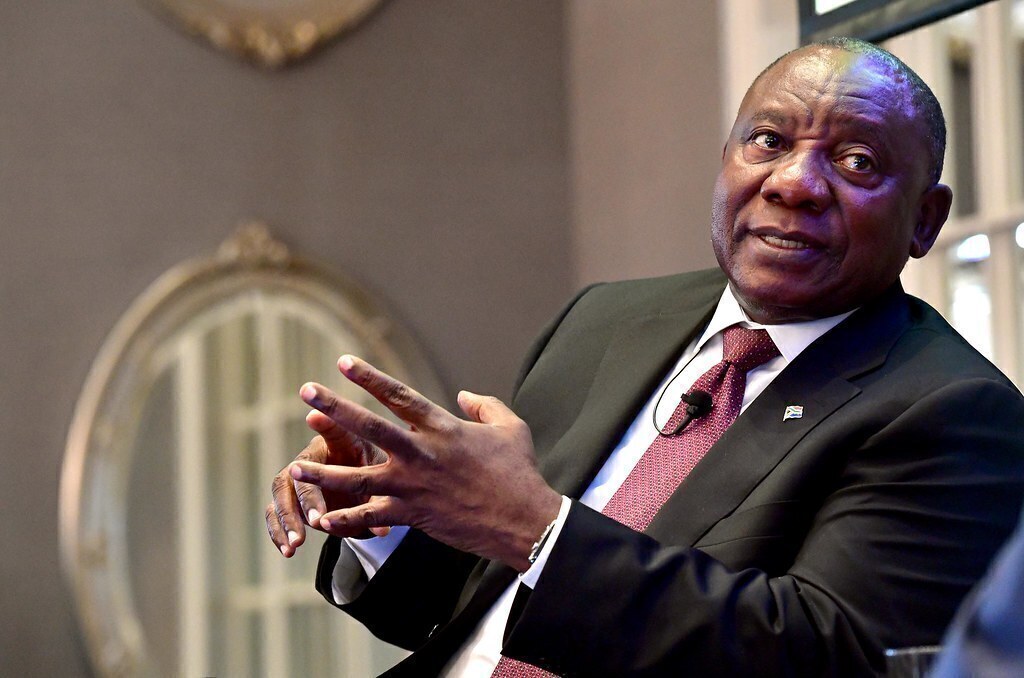 “An entrepreneurial state should not only provide funding but should also have capacity to determine the strategic direction of entrepreneurship,” Ramaphosa reminded us, and one suspects many of his alliance partners who are still staring nostalgically in the rear-view mirror at the golden years of the mining and manufacturing.

Ramaphosa is able to steer the strategic direction and is already making the right kinds of moves. The 4th Industrial Revolution Partnership for SA (4IRSA) is a good first step (it brings together the Department of Telecommunications & Postal Services, Telkom, and the Universities of the Witwatersrand, Johannesburg and Fort Hare) as is his advisory council of industry heavyweights.

That will allow for a necessary dialogue about what the goals and possibilities are. As the early pioneers of Silicon Valley can tell you, funding is important, but so is policy direction. Without the right policies and legislation, we could have very little to show for a lot of effort.

This is especially true because of the upside for jobs, startups and a cash infusion into the economy. “Digital technologies can generate R5-trillion in value for South African industry and society in the next decade,” Ramaphosa said, quoting a recent forecast by Accenture.

This is the kind of big-picture dream that South Africa needs to become a player in the new tech revolution.