Space’s Super Heavy launch platform and Starship are due to begin commercial operations from 2021, based on a report from SpaceNews. Don’t go thinking that you’re going to be booking a flight for yourself, though. The first crop of clients are going to be telecoms companies, rather than anyone looking to ride to space. That’s the word according to Jonathan Hofeller, SpaceX’s vice president of commercial sales. And… well, he would know. That’s a lot of ambition for Starship, which is currently still in testing. It’s still doing the whole ‘hop’ thing, while SpaceX figures out how to land the blasted craft without wrecking it. We’ll be keeping tabs but based on the company’s performance to date… 2021 isn’t out of the question. When it comes to making noises, electric vehicles… don’t. Seriously, they’re stealthy little vehicles, which is why they have to have noises artificially added. And some vehicles will sound better than others, BMW, being BMW, has taken on noted composer Hans Zimmer to design the sounds that their electric vehicles make. You know, the chap who did the score for films like The Lion King, Blade Runner 2049, and many, many others. Zimmer is working with BMW and acoustic engineer and sound designer Renzo Vitale, under the brand BMW IconicSounds Electric, to come up with the sounds of the future. And if our future sounds a little like Blade Runner, we’re… not going to complain at all.

Tesla vs. Edison is a fairly constant topic of conversation at the Stuff offices. So much so that we’re unlikely to bring it up on purpose any more, because it leads to… issues. Even if we’re almost all firmly on Team Tesla. Hey, we like genius weirdos who make death-rays in their spare time, okay? What’s the point, you ask? The Current War is an upcoming film about the subject, starring many, many British folks (including Spider-Man and Dr. Strange) who speak with American accents. Except Spidey gets to keep his, for a change. Hop to the link below to see the trailer for yourself. The film drops this October. 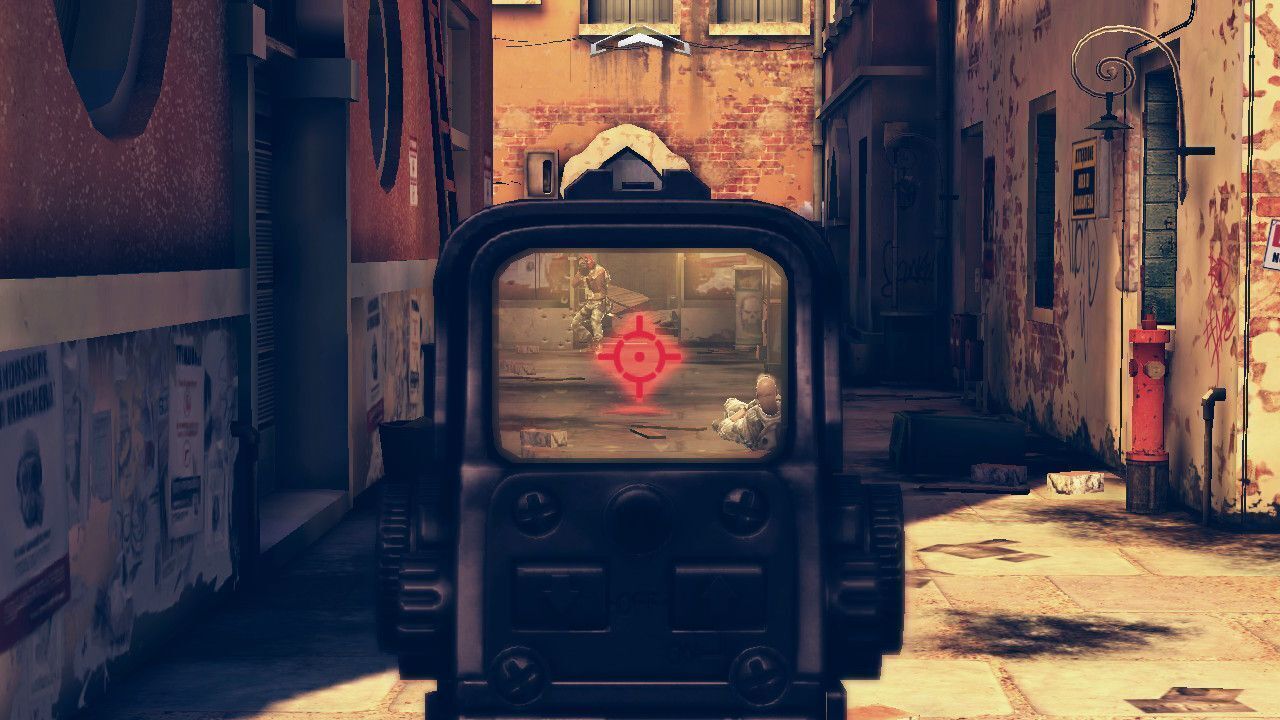 Call of Duty: Black Ops IV‘s battle royale mode Blackout had a new feature very quietly added after the game launched. That feature was split-screen support for the battle royale mode, something that allowed two players to head online on a single console. Till now, that is. Split-screen for Blackout has been quietly disabled, while developer Treyarch checks a few things out. According to a rep from Treyarch, posting in response to a user query on Reddit, “…we have temporarily disabled splitscreen as we evaluate some known issues. We’ll share updates in the future after investigating further.” Well, that’s nice of them. There’s no timeline for the feature’s return, so we guess you’re going to have to solo for a while. Oh, wait…