If you were paying attention at any point in the past 24 hours, you’ll have noticed that Uber has announced something… new. That is, the first of its Uber Air vehicles, which will do just what your standard Uber will. More or less. Only, this time, you’ll be flying. As opposed to how you often feel when in an Uber at 4AM on a weekend.

But an Uber Air isn’t going to just drop out of the sky in front of you (at least, we sincerely hope not). Instead, you’re going to have to travel to and from an Uber Air Skyport — preferably via a ground-based Uber, if the company has anything to say about it.

You see, cities tend to get edgy when people want to fly around and land anywhere they like, which is why we have airports. And, soon, Skyports. Like… well, like these. 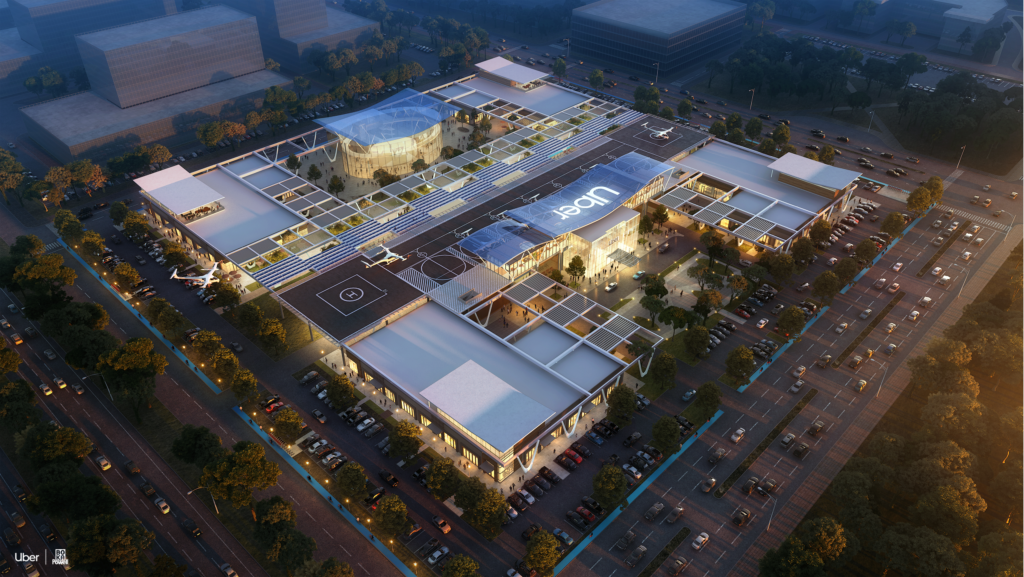 And we’ve got some idea what those Uber Air Skyports might look like, thanks to a collection of concepts being proffered up by several notable design firms. The firms (Beck, BOKA Powell, Corgan, Gensler, Humphreys & Partners Architects, Mithun, Pickard Chilton + ARUP and SHoP) have all put forth their best efforts to come up with sixteen designs — not all of which have been revealed yet.

Instead, we’ve got six of them to peer at for now. Some of them look like the forecourt in a gas station, others look like they dropped whole and breathing from Altered Carbon. All of them have one thing in common, though. Well, a few things, really. The main one? They’re all a glimpse of the future.

And the future looks a whole lot like the one we’ve been promised by popular science fiction for so very long. At least, that’s the case, based on these concept images. Now, who’s getting into the flying Uber first? Any takers?