Another day, another Lego store opening. Okay, that makes just two Lego Certified Stores in South Africa… but we’re told there are more on the way. The Tshwane/Pretoria store in the Menlyn Park shopping centre opened its doors today for media and partners ahead of its official opening on 1 June (this Saturday). And, of course, Stuff was there to check out the new spot and see which exclusive sets it’ll be offering this weekend. 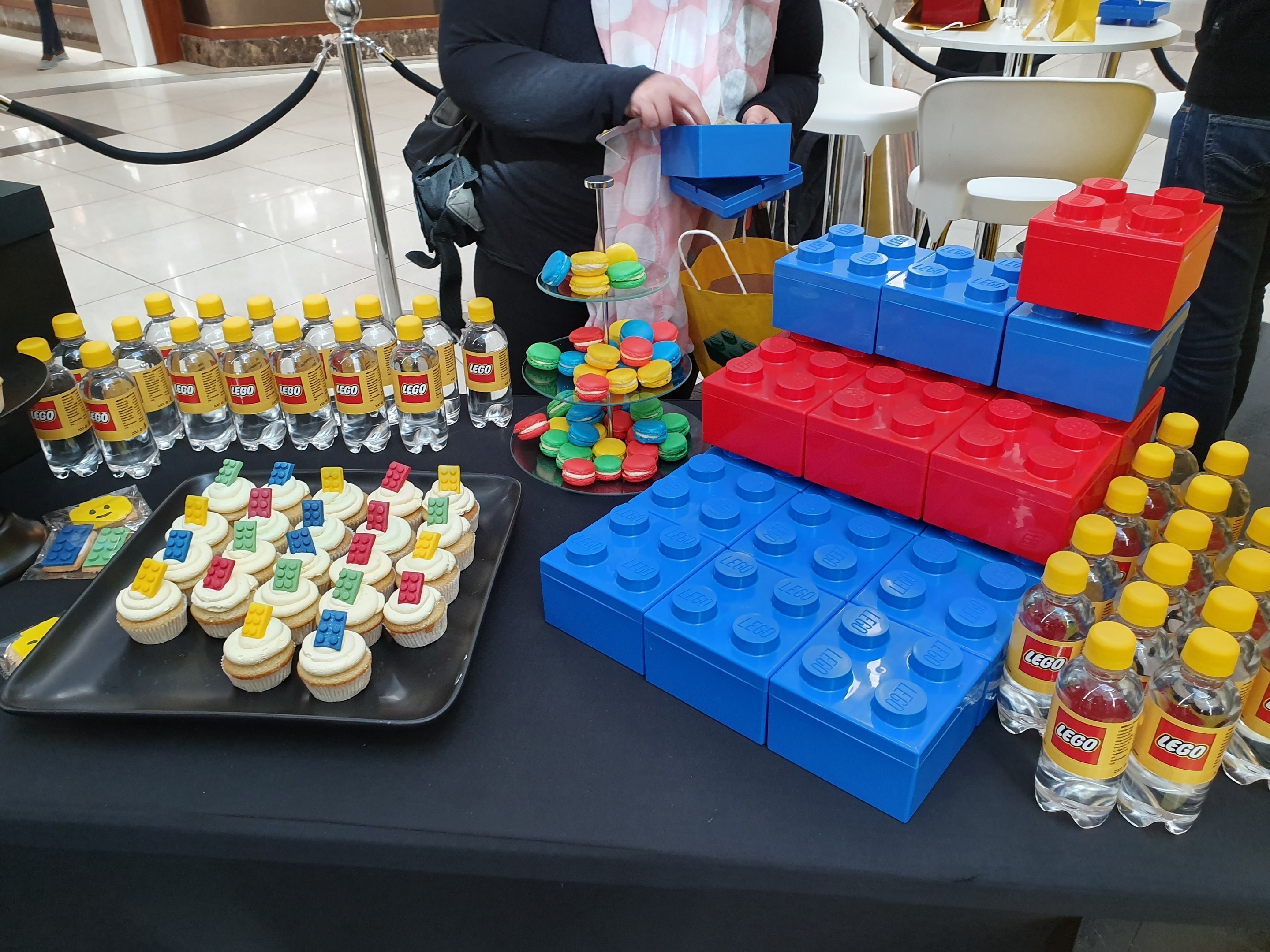 Despite being closed to the public, there were of course large numbers of interested folks attempting to get into the store a little early. The large numbers of Lego-themed snacks (which were all delicious, thanks) and colourful bricks aplenty attracted plenty of attention from passers-by, eager to share in our preview of what Tshwane’s Lego fans can look forward to this coming weekend. If you guessed that Lego is what the city’ll experience this weekend, well done. Your reading comprehension and deductive reasoning do you credit. But not just any Lego. There are set to be more than 80 sets appearing in SA for the first time, including an exclusive that was first seen here in SA — the Lego Creator Expert NASA Apollo 11 Lunar Lander, which is being launched to commemorate the first time humanity walked on the moon. As the name suggests, the build isn’t for the faint-hearted. 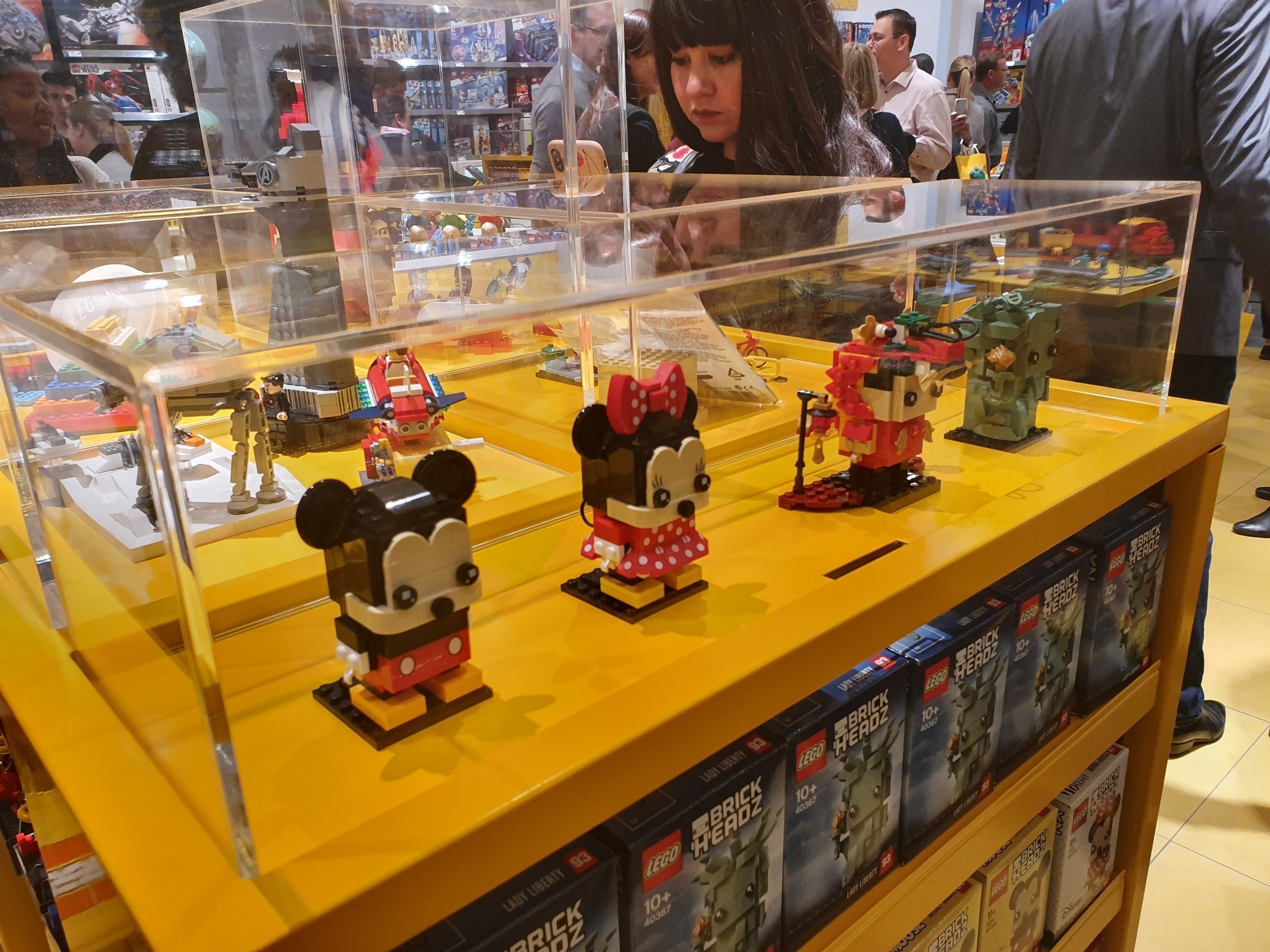 That Stranger Things Lego set? That was also previewed for South Africa at the opening event, and it’ll be available for sale the same day it turns up in the States: yip, you guessed it 1 June. The set shows the Byers’ home, as well as the Upside Down equivalent of it from season one of Netflix’s Stranger Things, and is priced at R3,500. Robert Greenstein, one of Great Yellow Brick‘s co-founders, says “The launch of the first LEGO Certified Store in Sandton City in 2018 has been a remarkable success, and we are so glad that this dedicated store in Menlyn Park shopping centre will give Tshwane’s residents easier access to the joy of building their own LEGO world”. But this new opening isn’t going to be the last.

The eventual aim, according to the Great Yellow Brick founders, is to open Lego Certified Stores in all of South Africa’s major cities. Up next are Cape Town and Durban, but that’s as far as our information goes. We’re not sure what the timelines look like, or even which city is up next, but the next time there’s a Lego store opening in South Africa, it’s going to take place on the coast. Our surfboards — both Lego and real — are ready.