Activision’s really, really great at a few things and one of those things is: following the money. Nobody likes to talk about it, but the Call of Duty series is all about making as much cash for Activision’s shareholders as possible. Hence, all the microtransactions. And since Fortnight and PUBG have mobile versions, it was only a matter of time before Call of Duty Mobile appeared. Because there’s money in them smartphones. Of course, we knew that already.

What we didn’t know is what the game would involve. Which game modes were being converted for mobile, which maps are making the cut — in short, what the heck is Call of Duty Mobile going to entail?

Your geography is history 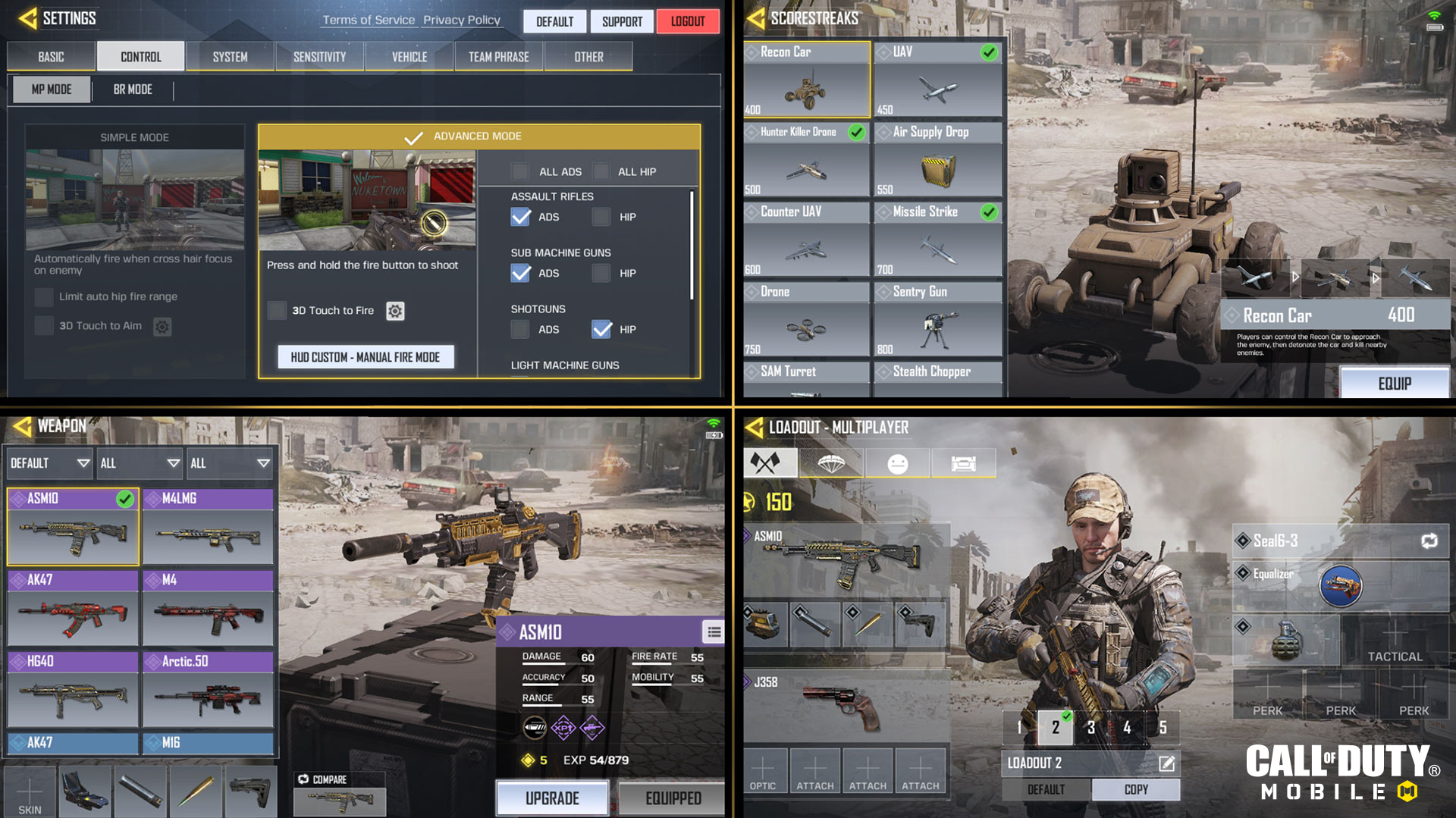 Activision’s bringing several multiplayer modes to its mobile title. On the menu so far are: Free-For-All, Team Deathmatch, Frontline, Hardpoint, and Domination. If you’re familiar with the full-fat versions of the game (or just about any shooter in the last two decades) you’ll have a good idea what’s involved.

And the maps…! Oh, the maps are taken from several of the largest console titles. Crossfire, Crash (with its lovely downed helicopter), and Killhouse are making the jump from the original Modern Warfare, Blops II‘s Standoff is confirmed, and Black Ops’ Firing Range is also present. So is the evergreen Nuketown (from all the Black Ops games), along with CTF (capture the flag) favourite Hijacked from Black Ops II. That’s not a bad roster at all — every map is a highlight.

Players will take to the field of battle as one of several specialists, based on characters from the various stories told over the years. Wanna be Ghost, or Soap, or Price, or Alex Mason? Sure, why not? Loadouts and scorestreaks will be present, leaving us just one real question: How will the twitch-shooter play on mobile? We’re going to have to get some hands-on time to find out for sure.

Want to be among the first to frag your friends on mobile? Activision’s got pre-registration for Call of Duty Mobile open at the moment. Head here to sign up for your part in the upcoming battle. Testing has begun in India, in a limited manner, with Australia’s beta up next and other territories to follow later.