The Next@Acer event last month delivered some impressive computing machines, and now we know which of them will come to South Africa.

So… What will grAce(r) our shores?

Some of the most exciting additions are the newly announced ConceptD machines that cater specifically to designers and creators. These are slick design machines with processing capabilities and graphics that can take on the conventional gaming machine. South Africa will get the ConceptD 5 and 7 laptops, the ConceptD 9 system and a few monitors. The highest-specced ConceptD 900 can cost up to $20,000, but it will also be only available for import via special order. 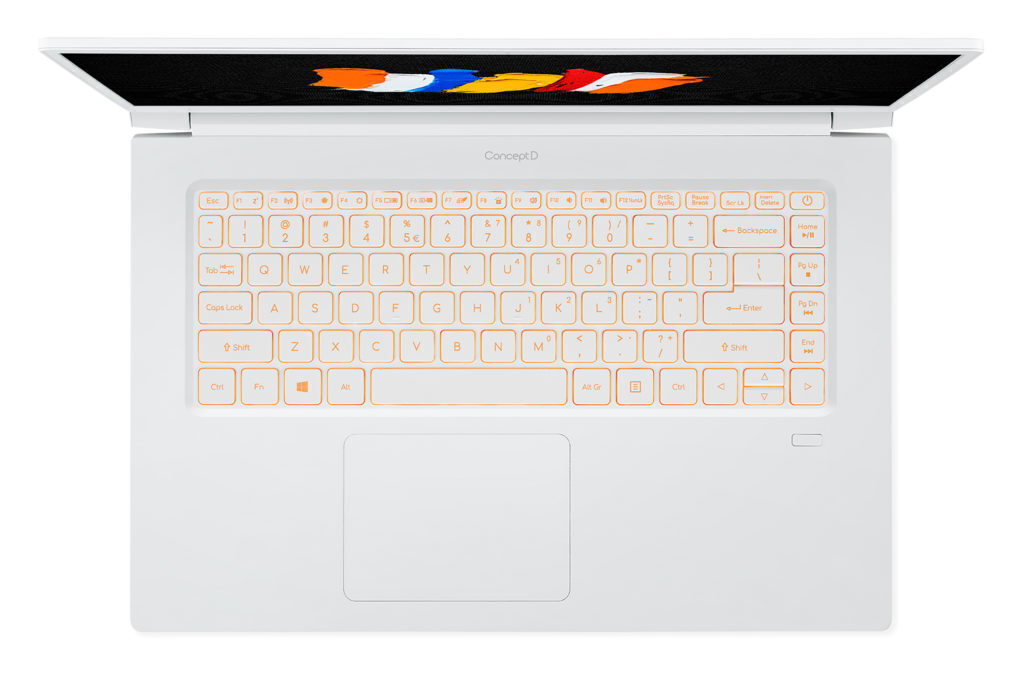 Acer is also bringing two new Chromebooks into SA, the 714 and 715. Both are aimed at schools and businesses and aren’t planned for consumer retail. We reckon the lack of a Google-hardware footprint in South Africa could be the reason for that.

Gaming-wise, Acer will bring the two new Nitro entry-level gaming laptops into SA at a more affordable price than the Predator range. We’ll be seeing the Nitro 5 and 7, both of which pack 9th-generation Intel Core processors, 15in or 17in 144Hz displays, and Nvidia GeForce GTX graphics cards (from the 1050 upwards). We’ll also see the company launch the Predator Helios 300, considered an entry into Predator brand for newbies, locally. The base model features an RTX 2070, 16GB RAM and a 256GB PCIe SSD. We’ll also get the highly unconventional Predator Triton 500 — a gaming machine with the same swivel-display that we see on the ConceptD 9. We’re not quite sure what to make of this one yet — we’ll have to play with it for a bit before passing judgment.

SA’s also getting the highly anticipated Predator Helios 700 that features a sliding keyboard that unveils the inner cooling system when extended. While it looks insanely cool, it also offers 18% more cooling and a more comfortable gaming experience, with a cool resting spot for your wrists. How much you’ll pay

Acer doesn’t have official local pricing on most of the products yet, but we managed to get some ballpark-figures from the computer-maker. So, take these numbers with a smidge of salt… and hope the currency doesn’t move too much between now and the items actually arriving.

Remember that most of these devices can be specced according to your personal needs. So the prices below may vary (a lot) depending on the specs. Acer South Africa’s online shop should have more info on exact prices closer to local rollout, which will happen in September 2019.