Huawei’s newest series of top-shelf smartphones, the P30 Series headed by the camera-centric Huawei P30 Pro, has landing in South Africa with a bang. Whether users are keen on the high-end camera capabilities of Huawei’s flagship, the still-amazingly-packed Huawei P30, or the budget category-dominating P30 Lite, there’s something available for every need and every price point. Want to see how the rules are being rewritten? You’ve come to the right place. 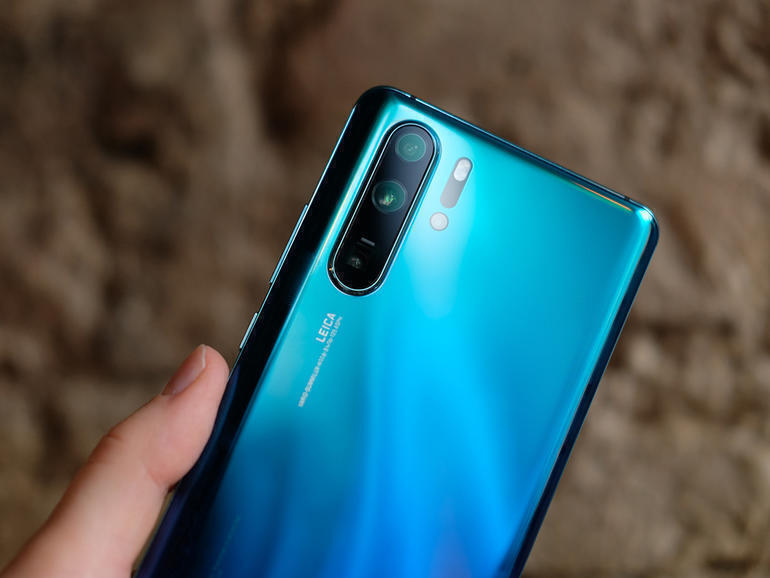 What makes Huawei’s latest their greatest? Glad you asked (though we were probably going to tell you anyway). Starting at the base, Huawei’s P30 is packing a triple camera arrangement from Leica, which uses Huawei’s 40MP SuperSpectrum sensor (more on that in a bit), as well as a 16MP ultra-wide and an 8MP telephoto sensor. That’s a whole mess of megapixels, designed to get you the best shot in some less-than-stellar conditions.

Move up to the Huawei P30 Pro and we’re looking at a Leica Quad Camera System. Somehow Huawei has crammed a 40MP primary (with the aforementioned SuperSpectrum Sensor), a 20MP ultra-wide angle camera, an 8MP telephoto cam fitted with a SuperZoom Lens and a Huawei Time-Of-Flight (ToF) Camera. All of the bits, from the sensor, lens arrangement, image signal processor (ISP) and neural processing unit (NPU) work together for shots that really have to be seen to be properly believed.

What the heck is a SuperSpectrum Sensor? Huawei’s P30 and P30 Pro headliners use something a little new: a 1/1.7in RYYB sensor (compared to a RGGB Bayer array), which drops green pixels for yellow. This allows more green and red light to reach the sensor, increasing light-gathering by up to 40%. Better photosensitivity and more intense colour are immediate by-products. Taken with the P30’s f/1.8 aperture and 204,800 max ISO and the P30 Pro’s f/1.6 aperture, optical image stabilisation and a mad-for-a-smartphone ISO of 409,600 and it’s not surprising that Huawei’s latest snaps low-light images like nothing you’ve ever seen before.

The SuperSpectrum isn’t working alone, though. The P30 Pro’s has a full spec-ops team of camera tech working inside Huawei’s eye-catchingly designed flagship. There’s a SuperZoom Lens, offering users 5x optical zoom, 10x hybrid zoom, and 50x digital zoom to play with. The company’s gone and chucked an actual prism inside the phone, to further increase its range. And then there’s the ToF (time-of-flight) Camera, which has multiple uses. 3D photography, AR capability, as well as the simulation of various wide aperture effects, multi-level bokeh, and portrait segmentation — the ToF Camera will help you up your game. Hard. And that’s without looking at the videography improvements the P30 is going to allow for. Huawei’s implementation of OIS is called Dual Image Stabilisation Technology and promises high-speed video capture with more detail than ever before. Huawei’s constantly been improving its smartphone design skills, arriving by leaps and bounds at its choices for the P30 and P30 Pro. For the Pro, style-conscious users can look forward to a small display notch, two panels of curved glass and a very grippable smartphone. Something that feels good in the hand, you know? It also contains a large-area In-Screen Fingerprint sensor, giving you a dandy place to pop your thumb while using this slab of smartphone excellence.

There are three colours available for both the P30 and the P30 Pro in South Africa: Breathing Crystal, Aurora and Black. You want more? More can always be provided. Huawei’s latest headliners are far more than a support-system for an epic camera. The two main P30 smartphones crank out CPU cycles thanks to Huawei’s own Kirin 980, the most powerful processor the company has produced (so far). Both devices run EMUI 9.1 and both have an Extendable Read-Only File System (EROFS) designed to speed up… well, everything.

Both handsets can link to select BMW and Audi models, supporting smart car key, and both feature boosted gaming with GPU Turbo 3.0. The P30 Pro? That’s got the sort of battery life you’ve always wanted, courtesy of a 4,200mAh battery. Huawei’s 40W SuperCharge, 15W Wireless Quick Charge, and Wireless Reverse Charging are also part and parcel of the top dog.

The new Huawei P30 and Huawei P30 Pro are available now at MTN, Vodacom, Telkom and Cell C stores. You can also purchase these phones and other Huawei products at Huawei South Africa’s new online store. Go to https://huaweistore.co.za for more information.