Broadcast yourself into social media stardom with Stuff’s selection of speedy video apps – they’ll make you look like a proper director with minimal effort. If you want bare-bones and no-fuss video, Instagram provides it. Prod ‘record’ a few times to capture your masterpiece, slap on a filter, upload and cross your fingers in the hope that you’ll become an internet sensation – or at least, that everyone doesn’t leave a load of snooty comments about how little effort you’ve clearly made. Warhol’s 15 minutes of fame has been compressed into 15 seconds in Vigo. But it’s packed with animated stickers that move with your noggin, music overlays and face-smoothing and reshaping that transforms you into a CGI abomination. When you’re done, add oddball special effects (Cloned! Vibrate! Slo-mo!) before collapsing in a sweaty, exhausted heap. 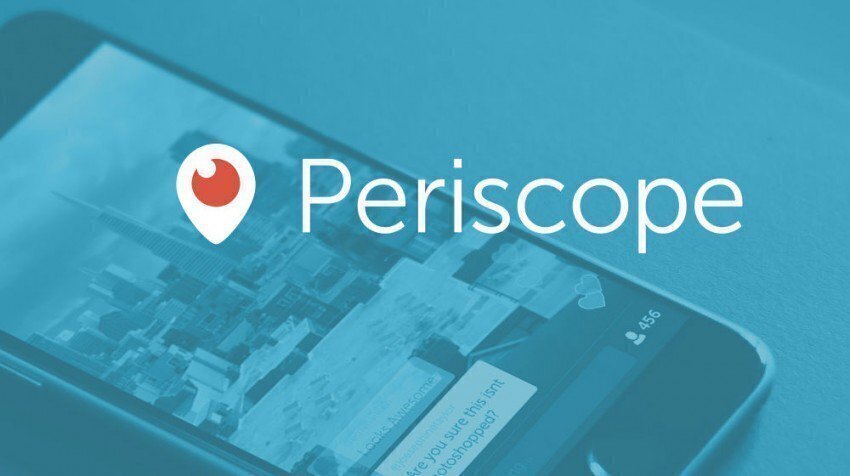 You can, of course, broadcast live on Facebook, but Twitter seems to be at least 11% less evil – and Periscope is its live-streaming app. Go live and for a short while you’re a tiny TV show in which every viewer can immediately let you know how much they hate you via an endless stream of comments. Dali Tambo, bless him, never had to put up with this sort of thing.

If you spend more time shooting video than you do analysing the purpose of your life, let this app show you who you really are. It’ll compress an entire month into 30 seconds, or a decade into an hour of jump cuts. Of course, you might need to hang on to the phone you’re using now into the late 2020s to be able to keep playing your life highlights. Part impulse-shoot, part editor, part special effects rig, Clips is Apple’s take on super-fast video. It encourages you to shoot rather than think, gives you animated posters and stickers to liven things up, and if you’ve got a TrueDepth camera it enables you to insert yourself into scenes from Star Wars – because you weren’t already enough of a geek. 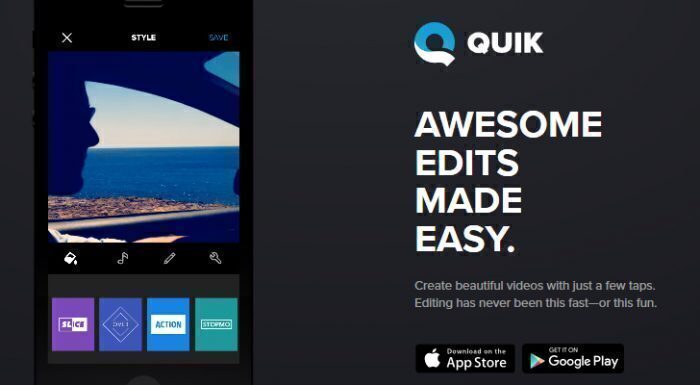 You’ve got a billion videos knocking around on your phone, and you really should do something with them. But editing’s so tedious. So have Quik do all the hard work for you: select clips and a theme, and the app spits out a beautiful film. If you’re not keen, tweak it. Do nothing at all and it’ll still shove a new edit your way every weekend.