Mobile operator Vodacom has launched support for eSIM devices in South Africa along with a new accompanying service, called OneNumber, that allows users to use a single mobile phone number across multiple devices. The first devices the network will launch with eSIM support out of the box are Samsung’s recent 42mm and 46mm Galaxy Watch (the LTE editions).

Although South Africa’s range of current eSIM-supporting devices is slim, the news should hopefully prompt other operators to follow suit, and should translate into more supported devices — particularly wearables — making their way to us. The iPhone XS already supports eSIMs, as do Samsung’s latest Galaxy Watch devices.

An eSIM is effectively an embedded SIM built into the hardware of a device that can be provisioned for service by a mobile operator. It means manufacturers can do without a SIM slot — which is especially useful for wearables where space is a precious commodity. It’s also likely to please frequent travellers, and stop them accruing a collection of expired SIM cards in the bottom of their carry-on luggage. 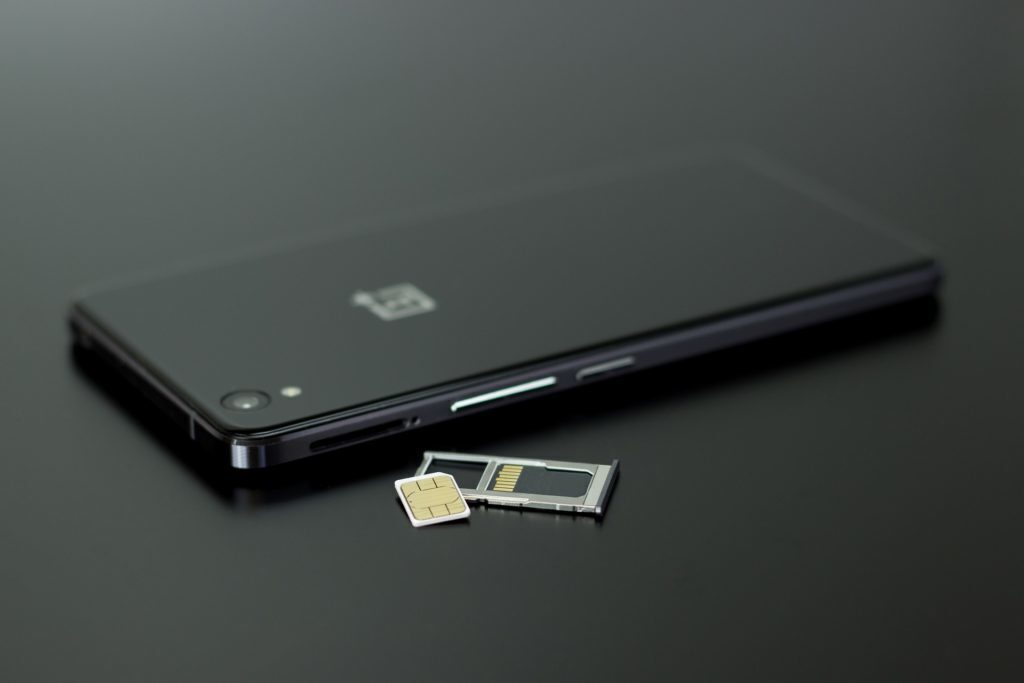 While data-only network Rain has announced it’s going to rollout eSIM support (and 5G services in September), today’s move makes Vodacom the first local mobile network operator to commercially launch eSIM support. Apple has been hesitant to distribute their LTE-enabled smartwatches in South Africa to date because of the lack of eSIM support. We’ve asked Apple whether or not it plans to take advantage of the move by Vodacom and will keep you posted.

OneNumber (to rule them all)

Alongside eSIM support Vodacom’s launching a new service it calls OneNumber that gives its customers a single number for multiple devices. In other words, if you’re out of range of your phone but your wristable has an eSIM, it’ll ring. Samsung’s Galaxy Watches will be the first Vodacom will offer with OneNumber.

Unlike most smartwatches that connect to a smartphone via Bluetooth, the Galaxy Watch LTE (and other smartwatches like it) can operate completely independently. “It’s a separate phone,” says Sung Yoon, president and CEO of Samsung Africa. Users will also be able to use Samsung Pay with the Galaxy LTE without having their phone nearby. Samsung’s been aggressively expanding support for its payment service, with Discovery Bank and Investec being announced today, and FNB joining launch partners Absa and Standard Bank earlier this month.

Somewhat cheekily (but not surprisingly), Vodacom will charge a once-off connection fee of R98 for the eSIM service, and thereafter there’s a “R25 recurring VAS, which will be automatically activated upon linking an eSIM on a contract”. Because even though you’re going to use more data that’s no reason you shouldn’t have to pay other, mysterious fees, right?