Bring your own wingman: Meet the XQ58-A Valkyrie drone 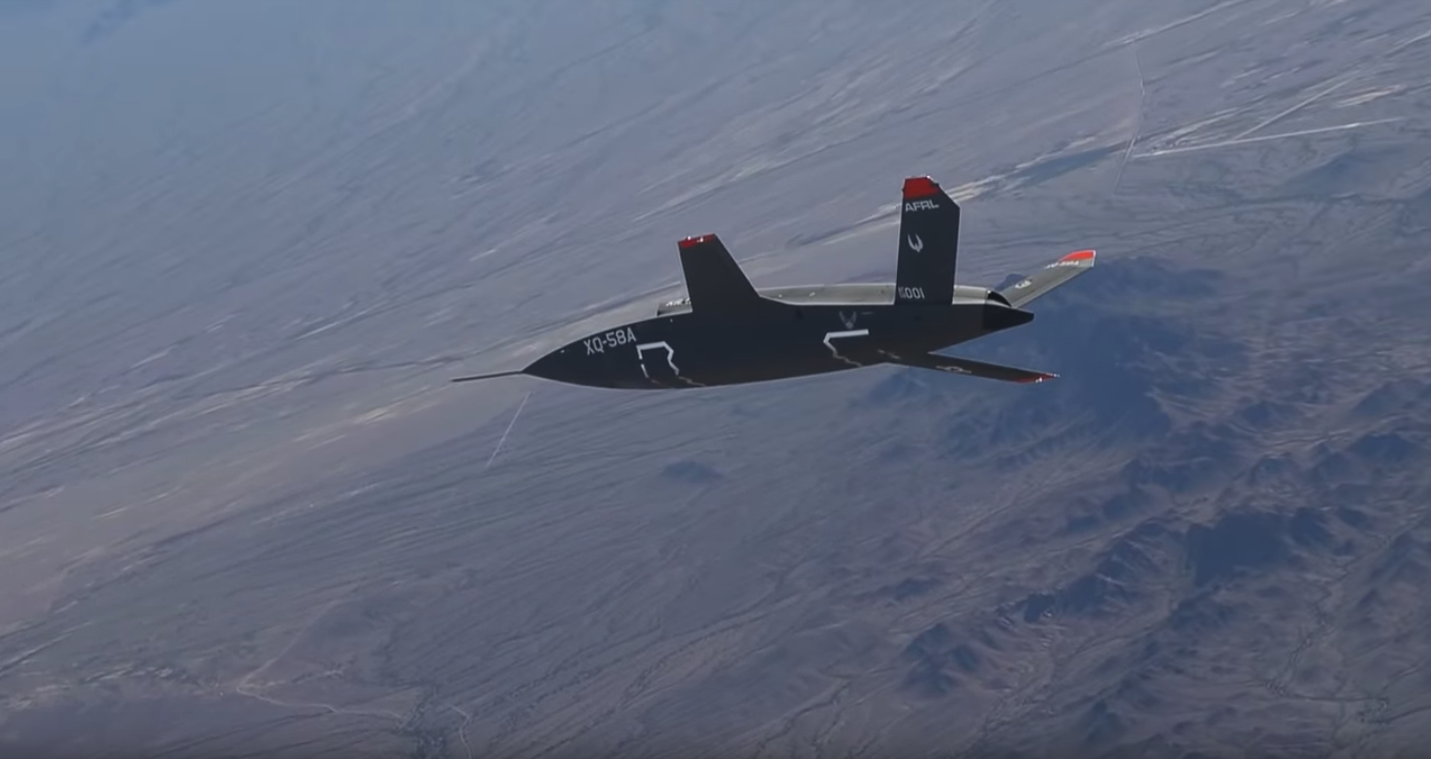 The United States Air Force Research Lab has teamed up with (awesomely-named) Kratos Unmanned Aerial Systems in order to create a new sort of drone. One that is designed to tag along with a human pilot, in order to act as an assistant, an extension of the main cockpit, or as a flying shield. Say hi to theXQ58-A Valkyrie drone, a piece of near-future science fiction come to life. The Valkyrie has completed its first test (which took place on 5 March at the Yuma, Arizona, Proving Grounds) but there are a few others on the cards before this budget-conscious drone is used in a real-world situation. The drone is capable of carrying a lethal payload, and has a range comparable to full-sized fighter jets. Its only real fault seems to be that it is subsonic, so it won’t keep up with the vehicles it escorts. It should get to its destination eventually, though. Wanna see the Valkyrie in motion? Hit the link below for a short clip of the drone in flight.

Your DSLR can’t do this: NASA captures the first air-to-air image of supersonic waves colliding So you think you’re good, photography-wise? Perhaps, but you’re going to have your work cut out for you replicating this image captured by NASA (who, let’s be fair, have a larger photography budget than most of us). The space agency managed to snap the waves from two sonic booms interacting with each other, a feat that required two aircraft to create the boom(s) at just the right place for a third plane to take the image. Don’t complain about not being able to get the shot you want at a sporting event, is what we’re saying. The point? To learn more about how sonic booms work, of course. Because various reasons. NASA’s gonna NASA, after all. For a quick rundown of the whole thing, as well as the image above in colour, hit the link below.

Thinking of heading to Mars? First check out Aniara (and despair)

So you think that interplanetary travel will be a walk in the solar system, do you? Swedish film Aniara, which tells the story of a whole lot of mankind making the trek from Earth to Mars (in a breezy three weeks), begs to differ. It’s more of a psychological horror, exploring the very human reactions to a space journey that goes about as wrong as it can without just blowing up. But it’s also a look at how humans might one day migrate from one planet to another. Check out the space elevators, the ship in orbit, the cruise ship-like interiors so that all the humans can be comfortable on the way over… and also all the ways that something that mundane-seeming might go wrong. Anyway… who’s ready to die on Mars?

Got the disc version of The Division 2? You’re looking at a 50GB download this week So you thought you’d get ahead of the digital download and install most of The Division 2 from a disc? You have chosen poorly. Disc users, on PC, Xbox One, and PS4, can expect to download a Day One patch before they’re able to start playing Ubi’s pretty-damned-awesome online shooter. The size of said patch? 48 to 52GB, depending on region and/or language — basically the same size as the game on the disc. Might as well have opted for the digital version, is what we’re saying. But, if you’ve already pre-ordered the game digitally then you can pre-load the game now. Those who chose the Standard Edition might see their pre-load times delayed (to 13 March at the latest) but there’s time to get your download in before the 15 March launch. See you in Washington, Agents.