Apple’s scheduled an event for 25 March, and at it we’re expecting to see the company unveil both a subscription news service, Apple News, and a TV streaming service (name still to be confirmed/leaked).

Rumours of the new subscription services have been dropping like case-free smartphones, along with others that suggest we probably won’t see the highly-anticipated next-gen AirPods or the rumoured new iPad Mini revealed at the March event. Pity. Reports have been swirling about Apple wanting to create the ‘Netflix for News’. They plan to add a paid, unlimited subscription to Apple News. This would offer readers premium magazine and news subscriptions in a single bundle.

But it isn’t all sunshine and butterflies in Apple-land. The subscription service has received some pushback from certain publications because of proposed revenue split. Apple is reportedly demanding a 50 percent cut, after which the remaining revenue is split among publishers based on how well their content performs. The service will cost $10 (around R140) per month, according to reports. 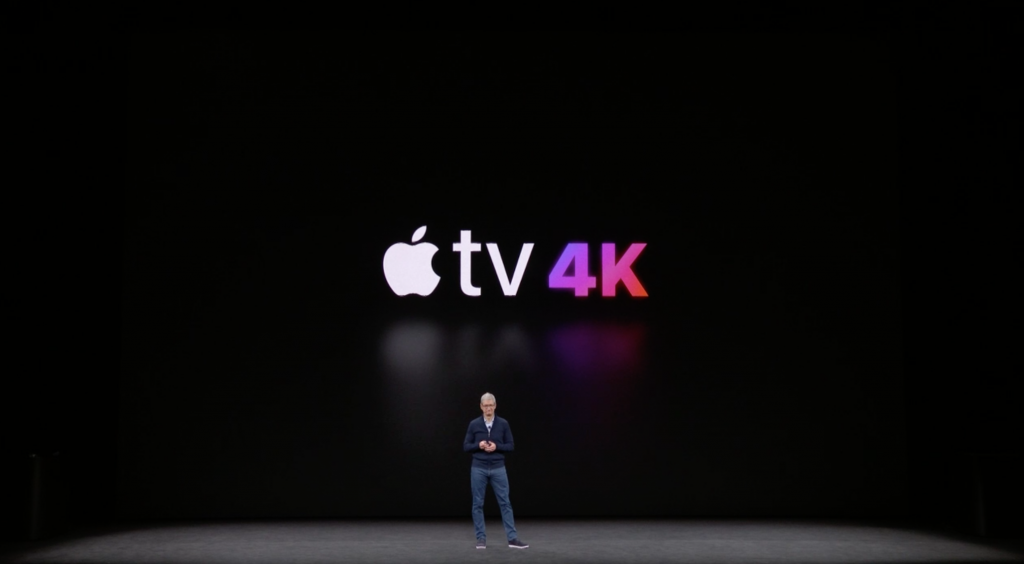 The forthcoming video streaming service, meanwhile, is expected to be the real talking point out of the March event. Apple has reportedly invited Hollywood stars like Reese Witherspoon, Jennifer Garner and JJ Abrams (among others). All of whom have been confirmed to be working with Apple on original content. The premium video subscription offering will be home to Apple’s original TV shows and movies as the company moves to take on Netflix and Amazon and further boost its services division.

These services should find an enthusiastic market in those folk who are already immersed in the Apple-ecosystem. Whether non-Apple users will be willing to add another video streaming subscription to their existing ones will largely depend on the quality of Apple’s unique content. And whether they’ll be keen on Apple News will depend both on the quality of what’s on offer, and whether Apple goes the Apple Music route and makes it available for people on Android or Windows.