We all know the struggle that open-plan offices bring for many office-crawlers. Living the headphone life is almost compulsory if you hope to get any work done. What with talk radio and the politics around the stuff that’s usually playing in the background, being in an open office can be tough. But it doesn’t have to be. According to numerous studies, music can help with productivity, but it depends on the genre, and what you plan to accomplish.

Listening to music can either improve productivity or distract from the task at hand. According to a study by CloudCover Music, the ideal genres to have in your at-work playlist are classic rock, alternative and pop music. If you want to be distracted during work, throw some hip-hop, heavy metal, EDM, and country in there. The Stuff team… may disagree when it comes to the focusing powers of metal, though.

Apparently the best way to really focus at work is to work in complete silence. But if your office is anything like the Stuff office, silence often is a luxury we can’t afford. 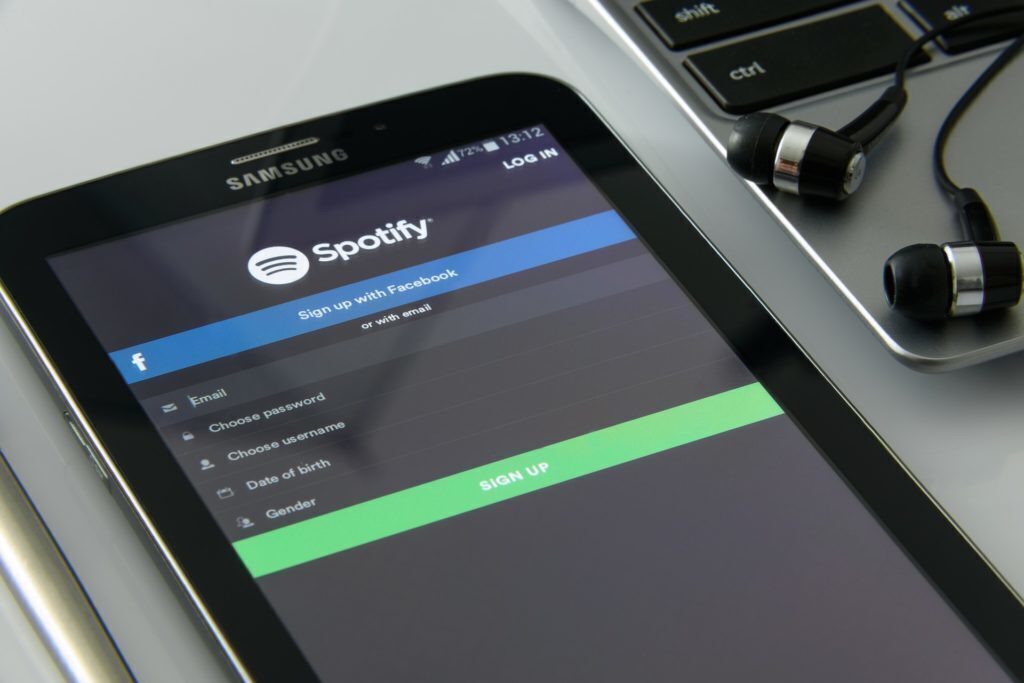 “It really is up to an individual’s preference,” says Meg Piedmont, a project manager for CloudCover Music. “It’s about creating your own workspace, personalised to what will allow you to do the best work you can do.”

Interestingly, the study says that 94% of the people involved listen to music at work, of which 42% also listen to the radio, 35% to podcasts, 25% to news, and 15% listen to audiobooks and sports.

Open-office configurations likely drive many to use headphones. Big ones, small ones — whatever can keep Carol’s constant yapping about her thirteen precious kitties at bay. According to the CloudCover study, 30% of respondents admitted to using headphones at work primarily to cancel out Carol’s ‘background noise’. And apparently 46% said they used them to avoid conversation with colleagues. Types of music listened to also rely on the kind of work need doing — this is especially true for people who do creative work. Studies suggest that creative types perform better with some sort of background noise — a little distraction can sometimes be a good thing. Subtle background music is ideal while doing creative work, and we’d imagine that repetitive music would suit a repetitive task. The type of music selected can also depend on, or influence, mood in an office or workplace. Music is sometimes used to dissipate stress, allowing listeners to focus on the task at hand. Conversely music’s role in memory can also cause stress or distraction.

Choosing headphones and music will depend on your needs, budget and circumstances. If you’re looking for Stuff’s favourite headphones, check out the Top Ten section in the magazine. When it comes to music, we believe you should listen to anything you like in the workplace. Spotify has great pre-selected playlists for any occasion and creates playlists based on your personal listening habits.