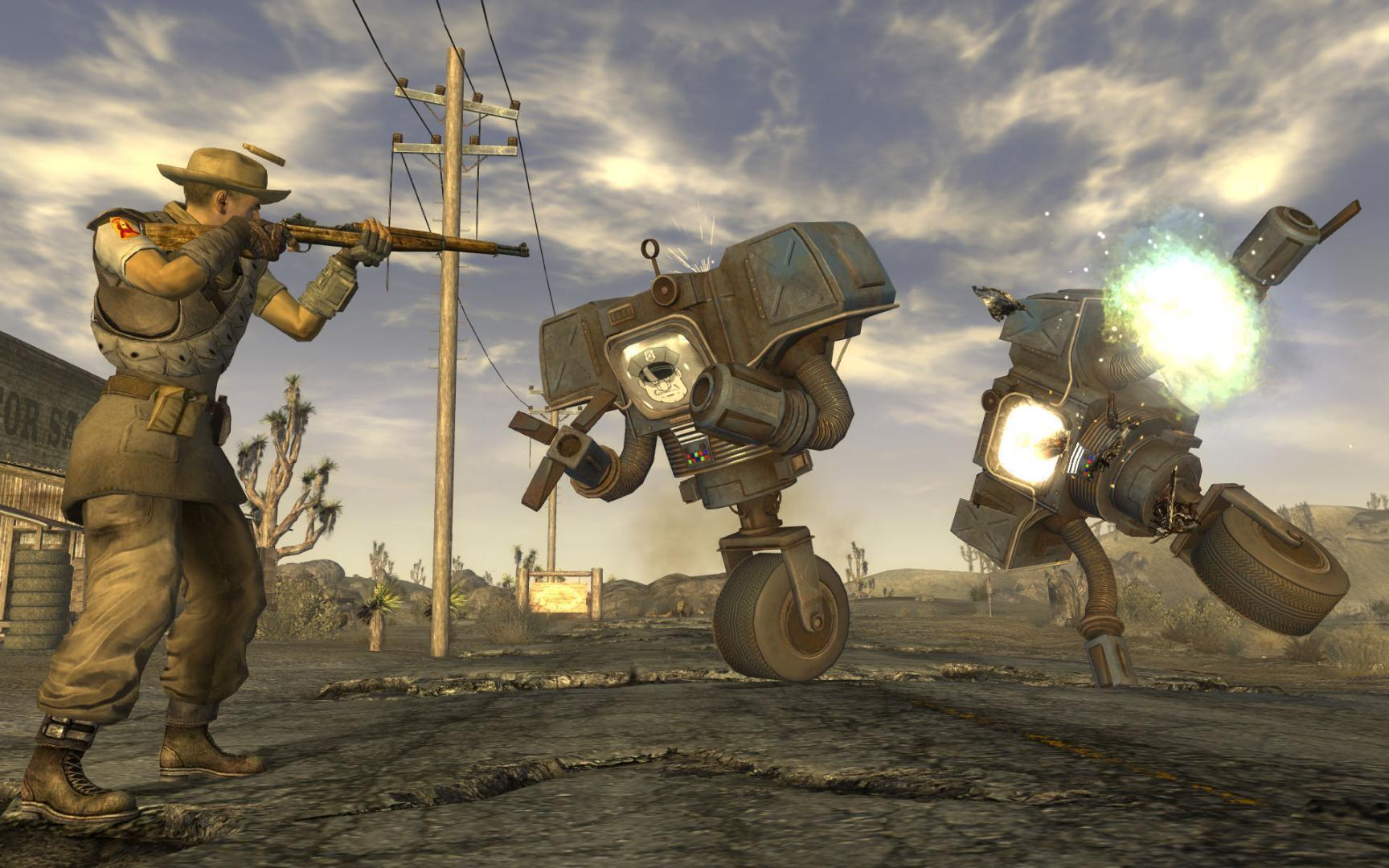 Microsoft has, at their XO18 event held over the weekend, announced that they’ve absorbed two new developer studios — both of which are talented when it comes to making RPGs. This could be… interesting. The two studios are inXile Entertainment and Obsidian Entertainment, best known for the Wasteland games in the case of inXile and KotOR, Fallout: New Vegas and the Torment games for Obsidian. Microsoft says that the studios will be hanging on to their autonomy, which is a great thing because both have done some amazing work in the past — without anyone looking over their shoulder. We’re looking forward to seeing what comes out of the new partnership. Nothing new has been mentioned yet but we’re going to hazard a guess that an RPG or two may be in the works. The first one was the Galaxy J2 Core, now here’s Samsung’s second Android Go handset — the Galaxy J4 Core. Android Go, if you remember, is the low-resource version of the popular mobile operating system designed to run on handsets that aren’t all-knowing and all-powerful. Here the OS is running on a 6in 720p display and a 1.4GHz quad-core CPU with 16GB of storage and a mere 1GB of RAM. Samsung’s made sure you can expand storage (by up to 512GB, if you think it’ll be worth spending more on the expansion card than the phone) at least. There’s an 8MP rear and 5MP front camera but nothing fancy. It’s a basic, entry-level phone after all. Pricing and availability is unknown for now, we’ll update once Samsung spills the beans.

Add another item to the list of things killed by the internet — more or less. You might remember hard-copy strategy guides, which were most popular around the time that the PlayStation 2 was the console to own. Most of these were published by Prima Games — we recall owning a few back in the day (particularly the one for Grand Theft Auto: Vice City) but ‘back in the day’ is all we’ll have now. The publisher will soon pull the plug. Prima will finish up the titles that they have in the works already, a process that should conclude in early 2019. After that, it’s the end of an era. We get it, zombies are everywhere. They’ve proved to be an enduring fascination, having stuck around in our normally short-lived attention spans for a very long time. The challenge has become how to make something everyone knows about seem fresh and exciting. Netflix’s Kingdom, a Korean series about zombies during the country’s Joseon period, looks to be one of these attempts and, based almost purely on the visuals, we’re sold. A king dies and then he gets up again, kicking off a plague that involves zombies. Lots of zombies. In a time when there were no handguns with multiple rounds in a clip to assist with putting them down. Watch the trailer at the link below. The series premieres on 25 January 2019 and there’s already a second season planned.