Warcraft 3: Reforged is an updated version of the RTS classic, coming 2019 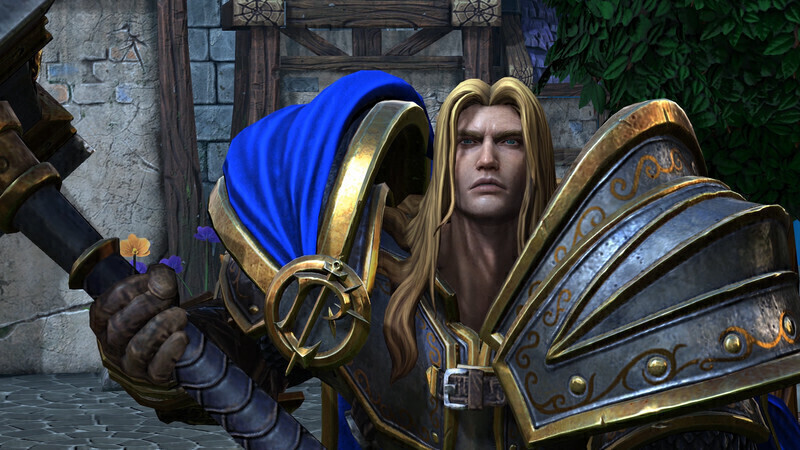 Maybe you played it back in the day, maybe you weren’t around back then, but before World of Warcraft there was just Warcraft 1 through 3, with the third game in the series representing the pinnacle of what could be done with storytelling in a real-time strategy game. At the time. If you somehow missed it, perhaps by virtue of the fact that you weren’t born yet (that’d make you just over 16 at this point), you’re going to get another shot at it. Among other things, Blizzard announced Warcraft 3: Reforged at their Blizzcon event over the weekend. Featuring considerable visual updates, the game will also get Battle.Net support as well as the good old World Editor tool — which unleashed the original DotA onto the world. Check out the gameplay video (here) if you want to see more of Prince Arthas looking like Lars Halford-meets-General Lionwhyte from Brutal Legend — and a whole lot of the planned visual updates as well. It’s set to launch next year.

Elon Musk’s Tesla Roadster has travelled past Mars, continues on its voyage in space It’s been a while since we’ve had an update on the space suit and electric car that SpaceX launched into space to test the Falcon Heavy. On cue, SpaceX has given us just such an update. Elon Musk’s Starman has passed Mars’ orbit and is on track to reach its furthest point from the sun (later this week) before it swings around in its orbit and starts going the other way. There aren’t going to be many updates for this payload for a few years at the very least. It’ll just go round and round unless something unexpected happens — like if Elon has hidden rocket boosters in the boot of the Roadster, something that we wouldn’t put past him. Lunatic. Mark this one under the ‘movies you’re going to battle to find’ column — The Wandering Earth is a Chinese science fiction film due to launch (heh) in February 2019. You’ll have your work cut out for you finding it, though, as it probably won’t have a worldwide release. But the film, based on the novel by Cixin Liu, deals with humans surviving on a planet that’s trying even harder than usual to kill people — leading survivors to live underground. The answer lies in space, and possibly turning Earth into a gigantic space-ship. Because we can totally see humans giving that a shot — maybe using the Falcon Continent engine.  Watch the (subtitled) trailer at the link below.

Activision’s released a companion app for Call of Duty, so you can do homework when not owning the competition online So you want to get better at shooting people in the face online? There’s an app for that. Activision’s gone and released a companion app for Call of Duty that gives you access to a whole load of data, from challenge progress to play stats across a range of game modes (covering Zombies, Blackout and conventional multiplayer) and even heat-maps of where you get kills and where you died. There are also ways to compare stats with other players, because what’s the point of statistics if you can’t see that they’re better than someone else’s? For a brief overview of what expect (in video form, as opposed to our brief text overview), check the link below.