With the Apple event so close we can almost smell the freshly picked fruit, there has been a leak. Of course there’s been a leak. There’s always at least one leak this close to an event, and this time it’s the upcoming iPad Pro.

The leaders in Apple leaks, 9to5Mac, spotted an iPad Pro icon in iOS 12. It’s a fairly basic design which shows the tablet with no home button, just like we expected. This means the device will likely feature Face ID instead of the conventional fingerprint sensor. 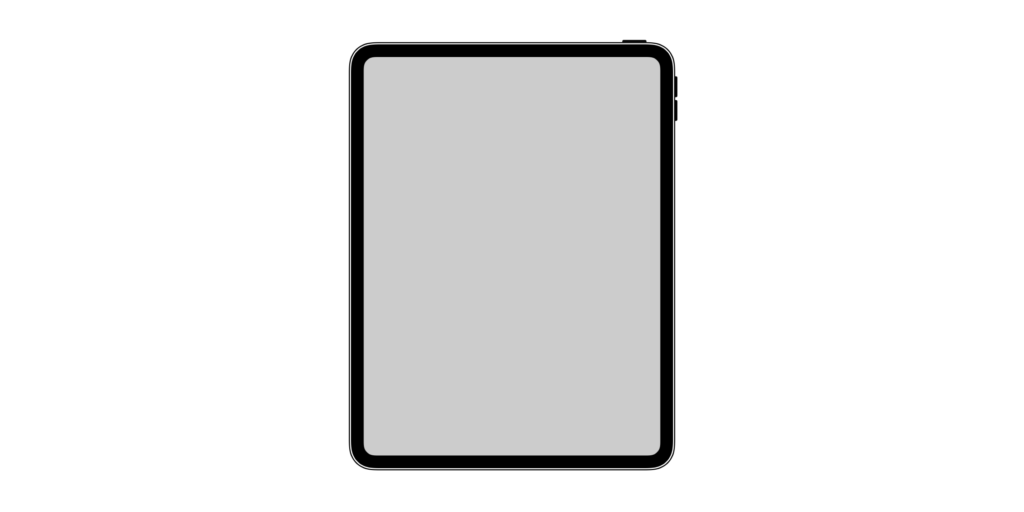 And although we’re expecting the device to sport Face ID sensors, it doesn’t seem like it’ll have a notch like the other 2018 Apple products. Instead it’ll have rounded corners and… strangely large bezels.

The larger bezels in the icon could just be thicc so the icon displays well in smaller sizes. We are in no way saying this is the most accurate depiction of the upcoming iPad. It’s more of a guideline than an actual rule.

It also seems like the unlock button is still sitting up at the top, although the newest iPhone designs opted for a side-placed button.