Every month the Stuff team sifts through all the apps… okay not all of them. But we vigorously try out new apps in a bid to find the best of the best for you, our readers. At first you drag a square piece to a square hole… but before long Scalak is like an exploded Rubik’s Cube, as you drag, rotate and match while steam shoots from your ears. 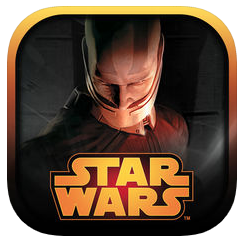 Find out what your phone is made of with the finest Star Wars game ever made (for PCs). Knights of the Old Republic is the original title, tweaked for mobile. 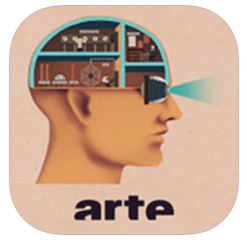 Here you delve into someone’s insides, represented as a giant 1920s factory. We’re sure this is entirely scientifically accurate. Your aim is simple: function! For when digital clocks just won’t do, here’s a crazed mash-up of planetarium and timepiece. As the seconds tick by, your position in the cosmos is shown in real time. In mobile gaming terms, Pokémon GO is old enough to be a fossil. Entertainingly, then, this mash-up with Jurassic Park lets you to catch a triceratops of your very own. 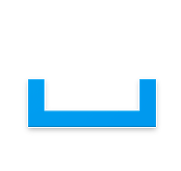 The iPhone X got a notch, and every Android manufacturer laughed… then copied it. This app attempts to hide the notch on your device via a couple of taps. Most comic fans remain wedded to paper, but when you’re stuck with CBR and PDF, this app will get favourites to your eyes faster than a speeding bullet. If you once recorded to cassette, the notion of adding that medium’s ‘warmth’ and ‘character’ to pristine digital recordings will seem odd. But this AU plug-in for iOS does just that. So you’ve left your iPhone behind, and with it all your email. No worries: Canary Mail will grab your messages over a data connection. (There is no escape from work, ever).