Unlike Canon and Nikon, Fujifilm isn’t trying to hop on the full-frame mirrorless bandwagon. Instead, the newly announced X-T3 with its 26.1MP APS-C sensor, is an upgrade to the already excellent X-T2 (one of Stuff‘s favourite cameras, incidentally, so needless to say we’re pretty excited to see what the X-T3 has to offer).

Not just an upgrade

The X-T3 houses a new, fourth-gen X-Trans CMOS 4 sensor that is three times faster than the chip on current X-series models and can shoot at up to 30fps and capture 4K/60p video. Evidently, Fujifilm’s taking the interests of videographers very much to heart. The X-T1 received some flak for its middling video performance, Fujifilm addressed it with the X-T2, and now the X-T3 looks set to win over even really demanding would-be auteurs.

The camera also has a native base ISO of 160, down from 200 on the X-T2, which should give photographers more freedom to adjust picture settings in bright light scenarios. If you’re into landscapes, this a great news.

There’s also been some changes in the focus department. The autofocus system on the X-T3 is an obvious upgrade thanks to the quad-core CPU, with 2.1 million phase detection pixels providing nearly 100% coverage, which means focus and metering should feel noticeably snappier than the X-T2… which, frankly, is pretty darn speedy already. 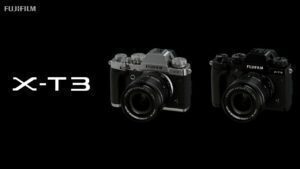 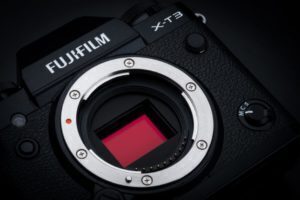 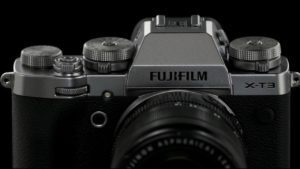 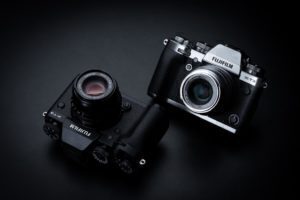 The sensor is capable of focusing in light levels as low as -3EV, and face- and eye-detection have also been improved. Fujifilm has even added a ‘Digital Microprism’ focusing aid, simulating the view through an old-school film SLR finder in the electronic viewfinder.

We don’t know if the X-T3 will be available in September when it launches abroad, and we don’t have any South African pricing info as yet. But we’ve reached out to Fujifilm SA for this info, and will update this story when we have it.