We all have questions, from the inane (“Who am I?”) to the profound (“What is bark made out of on a tree?”) to the mind-blowing (“But why male models?”). And we shouldn’t fear those questions, unless we were instrumental in inventing the piano-key necktie. Questions are good. Questions allow us to learn and hopefully absorb new information, becoming better – or at least smarter – than we used to be. Questions are our friend. And if you’ve had any questions about Showmax, about what it is, what it costs, or how to get it, this is where those questions get answered. Unless your question is “What is this? A centre for ants?” This article’s going to have to be at least… three times bigger than this before we answer that. And if you didn’t catch those Zoolander references, then how would you ever know that moisture is the essence of wetness?


What is Showmax, really?

This might seem strange to you if you already know the answer but there are folks out there who really have no idea what Showmax is. If you’re not one of those people, move on. Nothing to see here. If you’re in any way mystified, though, then stick around. This is the quick rundown.

Showmax is a video-on-demand (VOD) service, which is basically the future of entertainment. Like Netflix, Hulu, Crunchyroll, and a whole mess of others, Showmax allows its users to connect to the service and watch entertainment content, from series to movies to documentaries and more, whenever they want. There is no programming, there is no waiting. The only thing you need is a working device (a mobile phone or tablet will do nicely) and an internet connection. A smart TV app is also an option, should you choose that route, as is a computer browser if you’re feeling old-school. A DStv Explora will also work but we’ll get to that in a bit.

What Showmax isn’t is a channel. You’re not going to find it on DStv, there’s no channel number for it, and there are no ads to get in the way. Just you, and the things you want to watch, when you want to watch them.

The cost of doing business (Or: From free to R99pm)

But if you want to watch those things, you’re going to have to pay for it. Everything is paid for, eventually. South Africa’s premier streaming video service also offers the best value. Both Showmax and Netflix are now R99, but with Showmax you can watch on two screens at the same time while on Netflix you’ll have to upgrade to the Standard package at R129 to watch on two screens.

It’s easy to sign up for Showmax and you get a 14 day trial to test it out if you select your bank card as your payment method. And don’t worry because you won’t be charged a cent until the free trial ends and you can cancel at anytime. If you’re a DStv subscriber then you’re looking at either a price reduction (to R49pm if you’re a DStv Compact user) or not having to pay at all (if you’re already shelling out for DStv Premium) but we’ll be explaining how all those bits work in very short order. Read on, Macduff, and damned be him who first cries ‘Hold!’

So you’re not a Showmax or DStv subscriber yet? Here’s how easy it is to sign up.

Oh, wait, you wanted an explanation? That’s also an option, though you won’t need much direction at all. Hit the link above and you’ll be taken to the trial signup page, which will give you 14 days of free access to Showmax. Once you click on the Try it free for 14 days button (it’s pink, you can’t miss it), you’ll be directed to complete a set of information including a payment method – like a credit card. During this process you’ll also create a Showmax account. Make a note of the username and password you create. Once you’ve signed up you use those to sign in, on an app (TV, tablet, or smartphone) or on a web browser. That’s it. Start watching EVERYTHING! You will be billed (a mere R99 per month) if you decide to keep the subscription beyond the two-week trial.

If you’re a DStv Compact subscriber, you can get your video-on-demand access from Showmax for a reduced price – R49pm. How you do so depends on whether you’re already signed up for Showmax or not. If you’re not, first sign up using the Magic Link. The difference between this process and the one above is that you’re going to be choosing a different payment method – DStv add to account, in this case. You’ll have to enter your ID number and confirm your phone number (the details on record with your DStv Compact account), and then enter a one-time-PIN (OTP) in order to link Showmax with your DStv account, where Showmax billing will now take place.

If you already have a Showmax account, you can link it to your existing DStv Compact subscription by logging in at Showmax and then selecting Manage Subscription. Change the payment method to DStv add to account and then do the ID number/OTP thing. You’ll have your billing altered in no time at all, which leaves more time for rewatching Game of Thrones ahead of the final season. DStv Compact will now cost R49 more per month but you’re getting a whole lot of streaming capability in return.

So you’re already a DStv Premium subscriber? Here’s some Showmax, at no extra cost.

DStv Premium subscribers get access to Showmax at no extra cost. If you’re actually paying cash money for South Africa’s best streaming video service, here’s how you can switch your payment method over to… er… not paying. You’re going to need your DStv Premium Connect ID.

You’ll have to log in to Showmax (if you haven’t actually signed up, do that – see above), and head to Manage Account. Click Cancel Subscription (it’ll be fine, promise) and then Reactivate Subscription – this is just to strip out the existing payment system. You’ll then be able to pick the DStv add to account option and then you’ll have to sign in with your DStv Connect ID. This method is the only one that works this way, since all of the others involve some kind of deduction, from a credit card or debit order. Once verified, you’ve got free Showmax. Start watching. 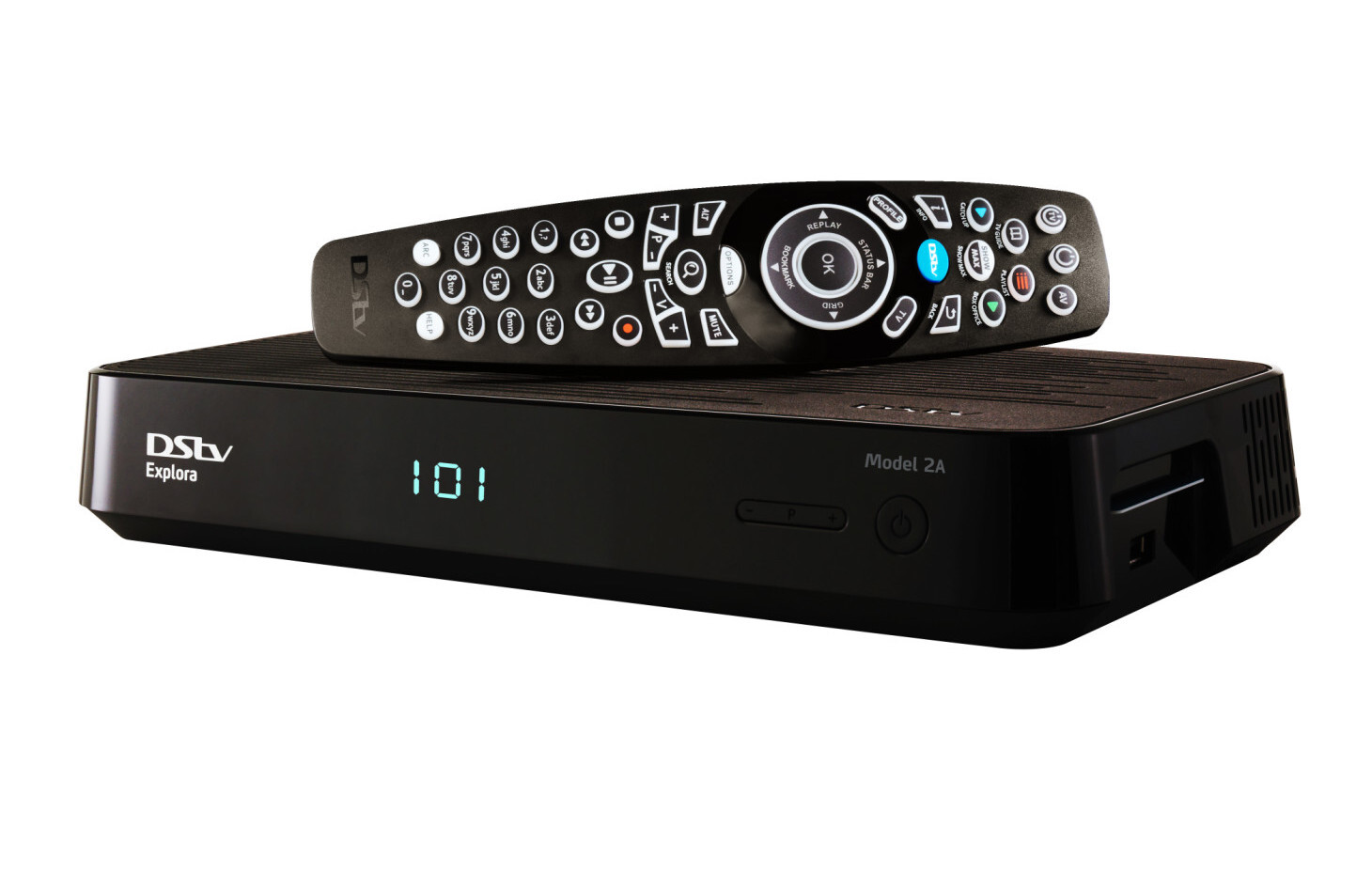 If you’re a DStv subscriber who happens to own an Explora, you can watch Showmax using the device in addition to using phones, tablets, and desktop browsers. It’s actually built into the device at a software level, but you’ll have to have the Explora connected to the internet to be able to stream video. It’s not just coming in OTA (over-the-air). Once connected, you should hit the DStv button on the Explora remote, select Watch Now and then Showmax. Once there, you’ll need to pick your show/movie and then fill in your Showmax login info. When sign-in completes, there will be a brief wait and then you’ll be able to watch what you’re after. Easy, no?

So easy, in fact, that you have no excuse for not signing up for Showmax’s already-excellent offering – whether you’re a current DStv subscriber or just someone who wants to watch their favourite shows on their own terms. Sign up for your Showmax 14-day trial here to find out just how good VOD can be.