You are at:Home»News»Gaming News»Acer’s launched a slew of updated laptops and gaming kit at IFA 2018

This year’s IFA event in Berlin is underway, and Acer was one of the first companies out the gate with announcements of new products. These include a super light-weight pair of Swift 5 laptops (a 15in and a 14in), the inclusion of 4G/LTE in the Swift 3 range, updates to the Aspire series, and a complete set of new ‘Nitro’ gaming accessories.

Acer’s big news is a big laptop, with the big brag that it’s the lightest 15in laptop on the market. Tipping the scales at just under 1kg (990g, to be precise), the 15.6in Swift 5 is powered by the 8th generation of Intel’s Core processors (choose from an i5 or an i8) and has a 1920×1080 touch display with “ultra-narrow bezels”. There’s also a 14in version of the Swift 5, that manages to further trim the weight to 970g. 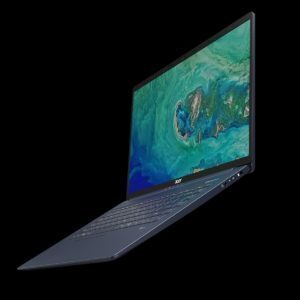 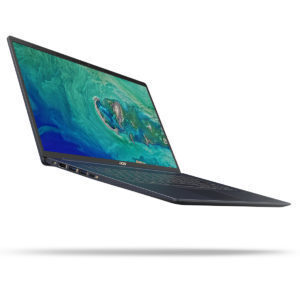 Meanwhile, the Swift 3 range gets an update, too, with the choice of 13.3in or 14in displays, and the option of built-in support for 4G/LTE. We’re delighted that more PC makers are seeing fit to include SIM slots in their devices, something tablet computers have long had in their favour. Users get up to 8GB of RAM and up to a 512GB SSD.

Further options for Swift 3 buyers include a 14in version that weighs 1.4kg, promises up to 12 hours of battery life and can be optionally kitted out with an NVIDIA GeForce MX150 graphics card. A larger version also includes room for an additional hard drive and an extra-large touchapad. Acer’s Aspire 3, 5 and 7 lines have all had updates, too. Top of the pecking order is the new Aspire 7, which offers the same 8th gen processors as the Swift range, but with optional on-processor Radeon RX Vega graphics. The Aspire 5, meanwhile, is aimed at “bloggers, photographers and creators”, while the entry level Aspire 3 devices are “for everyday tasks at home, work or school, and include(s) a built in optical disk drive”, you know, in case you’re still using those to rip your old CDs. 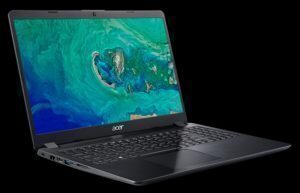 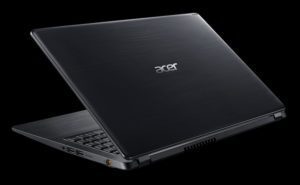 Both the Aspire 5 and 7 devices will also add support for Amazon’s Alexa digital assistant… which doesn’t do us much good until Amazon starts offering it in South Africa, but which may well appeal to European and US buyers.

The Aspire series is already sold in South Africa. We don’t have dates for when the new ones will appear in stores, but we can tell you pricing will start at R3,999… and ramp up dramatically from there, no doubt. 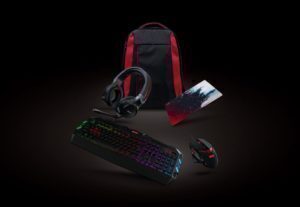 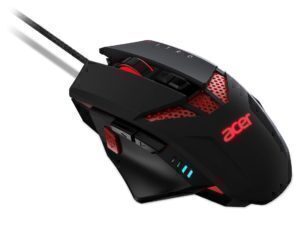 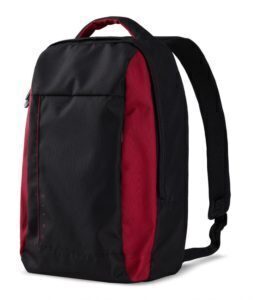 On the peripheral front, Acer’s unveiled a selection of Nitro-branded gaming peripherals, including a seven-button mouse with a burst-fire button, a “membrane keyboard with rainbow backlit colour lighting, 19-key anti-ghosting and multimedia keys”, a gaming headset, a notebook backpack and a mousepad. All of the new Nitro devices will arrive in SA in late November, with pricing still to be confirmed.