In may ways, the future’s arrived. We’ve can pay for things with the tap of a smartwatch, cars get over-the-air (OTA) software updates, and the next Tesla Roadster update will turn the centre console into a gaming station that’ll include “a few of the best” (by Elon’s standards, at least) Atari games.

Mr Musk doesn’t provide a full list of titles, but he indicated that Missile Command, Pole Position and Tempest would likely be included. But here’s the catch — they’ll only be available as Easter eggs in the OS, so only the lucky (and curious) will find the games and have the strange privilege of using a $200,000 vehicle as a retro gaming console. 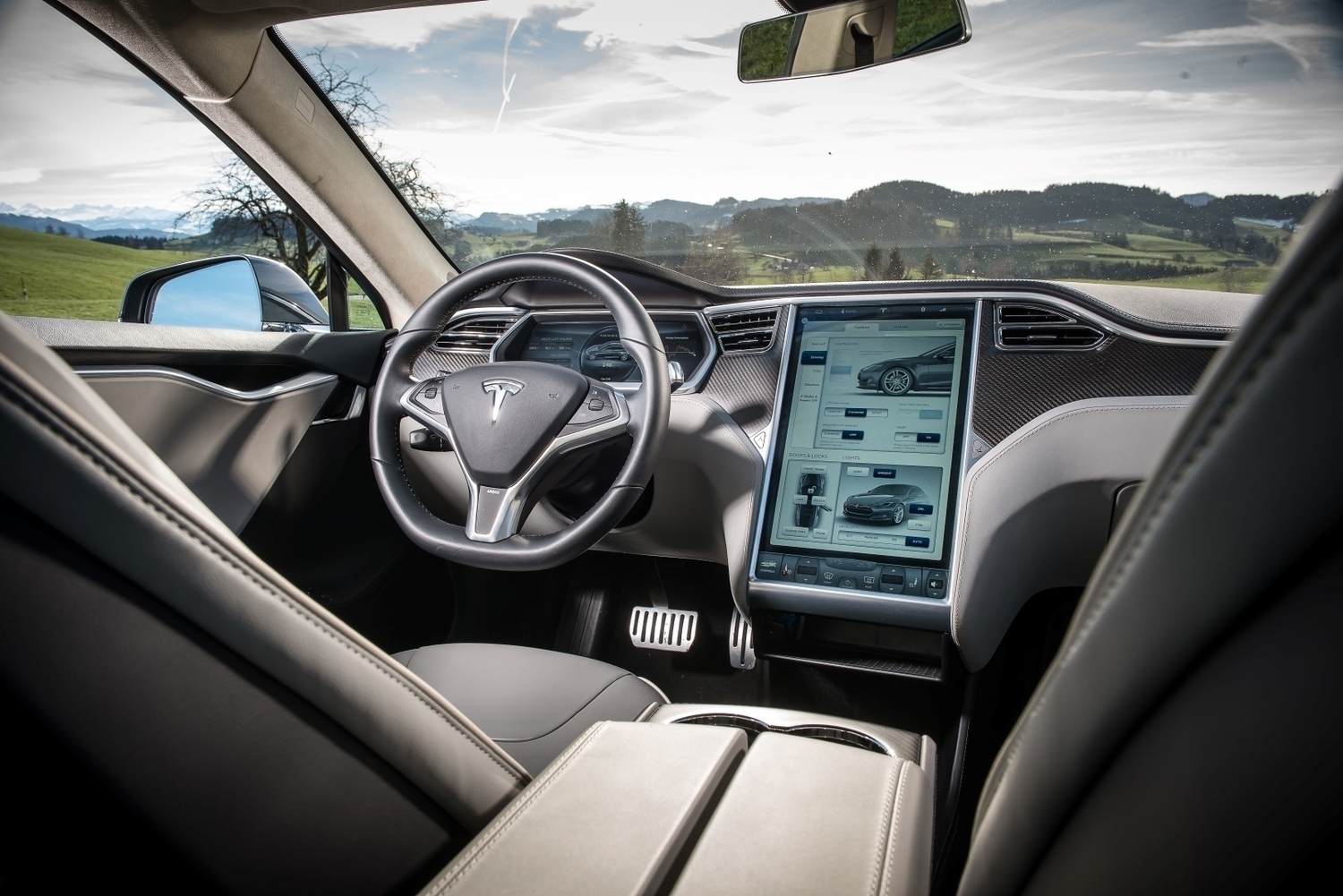 You won’t just be tapping the screen or twiddling thumbwheels. In the Pole Position game, you’ll use the car’s steering wheel to drive in the game. Hopefully not while driving for real.

The real life Iron Man also not-so-subtly hinted that more gaming-related things are in the works with Tesla, suggesting that game developers should apply to make games that use the “centre touch screen, phone & car irl.” We’ve never wanted to be game developers more.

We have seen a few Easter Eggs from Tesla over the years, most notably the Mario-Kart-style rainbow road that replaces the grey road on the instrument cluster (and plays audio from the Saturday Night Live ‘More Cowbell‘ skit).

Do you think Musk is getting into gaming? Or just motor vehicle games? To most this might sound like an arbitrary feature to add to a car, but have you read Ready Player One? The future is gaming, and Musk might be onto something here.

We’re all just little children pretending to be adults anyway…