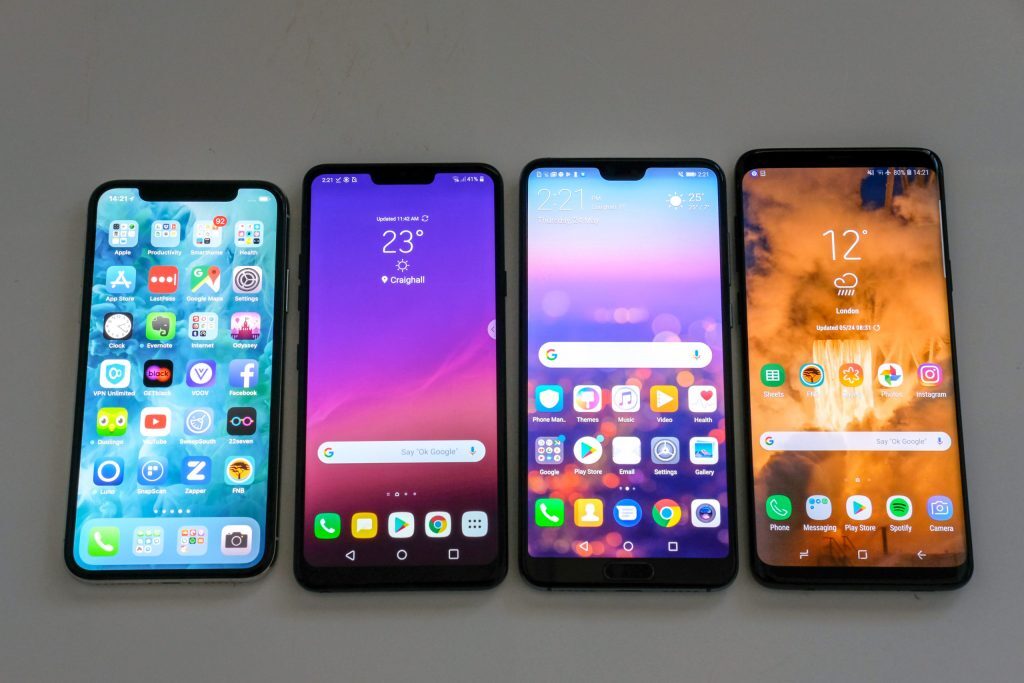 If you’re looking for the market leader for a specific device type you’re probably going to be investigating which company has shipped the most units — a good way to find out who is king of the smartphone hill. The latest IDC report, which keeps track of this sort of thing, actually has a few surprises this time around. Not with the market leader, that’s still Samsung, but Apple’s not sitting in the number two spot any more. The post is now occupied by Chinese company Huawei.

Huawei has managed to bump Apple a little lower on the podium for the first time, posting a large increase in units shipped (up by more than 40% compared to this time last year) and capturing 15.8% of global smartphone market share in the process. Huawei shipped 38.5 million units in Q2 2017, increasing its reach to 54.2 million phones for the second quarter of 2018. That number has got to be making Samsung at least a little nervous.

It helps that Apple hasn’t moved the needle much at all. In 2017 the company shipped 41 million handsets, for 2018 Apple managed 41.3 million. That’s a change of just 0.7% year-on-year, and while the consistency might keep investors happy, it does mean that someone (*cough*Huawei*cough*) has nicked their seat. Market leader Samsung has stayed on top because it ships a lot of phones to a lot of the world, even if shipments for the past year have declined by 10.4%. That’s still 71.5 million phones shipped for Q2 2018, giving the South Korean company over 20% of the world’s smartphone market. But Samsung has been in the top spot so long that we’re not really paying attention any more. The real race is the battle for second and third place. Right now, Huawei’s winning — though there’s a new iPhone coming in September which should make this race a bit tighter.

Chinese companies Xiaomi and OPPO are in the fourth and fifth spots respectively, holding almost 18% of the world’s smartphone market between them. Throw in Huawei’s stake and China has more than a third of the world’s smartphone sales in its grip. There are a few shake-ups coming to smartphone rankings in the near future. For instance, LG isn’t even on the board these days, having been relegated to the “Others” column with the likes of Nokia, BlackBerry, and the rest of the smaller names. It might not be too long before someone knocks Samsung off its perch as well.