Elon Musk has been diversifying an awful lot lately. It’s not enough that he makes rockets, electric cars, tunnel-making machines, high-end batteries, clothing, and flamethrowers. Tesla, over the weekend, put up and then sold out of a Tesla-branded surfboard.

The company has put together just 200 of these surfboards, which are a combination of Tesla’s carbon fibre (which makes up the black top surface), design work from Tesla Design Studio, and the shaping chops of Lost Surfboards and Matt “Mayhem” Biolos — the shaper known for making kit for World Surf League Championship competitors.

Each board is being made to order, to a pre-set set of dimensions. They are designed to fit inside or outside of a Tesla, though, so we don’t think they’d have provided a proper gun to buyers. The 6’8″ El Patron design is a long enough surfboard to keep a beginner stable and also give experienced surfers some stability in larger conditions so it’s not too bad. 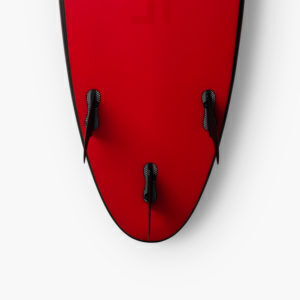 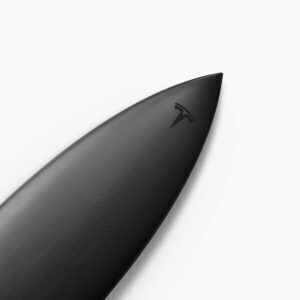 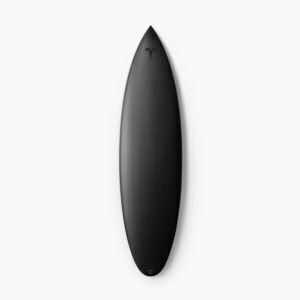 Oddly, the board’s fins aren’t included in the final price but you have a set at home, right?

If you were keen on getting a little Tesla board-riding gear of your own, you’re out of luck. The boards are $1500 each (about R20,000), a price that hasn’t stopped all of them from selling in short order. A few of the orders have made their way onto eBay, if you’re determined to have one, but expect to pay far more than the original price for your Tesla-branded wave weapon. Hey, that’s the price you pay for Limited Edition™.