You are at:Home»News»Technology News»WWDC 2018: What to expect and how to watch it live

It’s the Apple event you’ve all been waiting for. No, not that one, the other one. WWDC is set to kick off this evening and Apple is expected to have a whole mess of announcements incoming. Typically there’s mostly software but there is usually the odd hardware surprise on the cards as well. Usually.

And just what are we expecting to see? How about these little numbers? And, as always, one more thing. 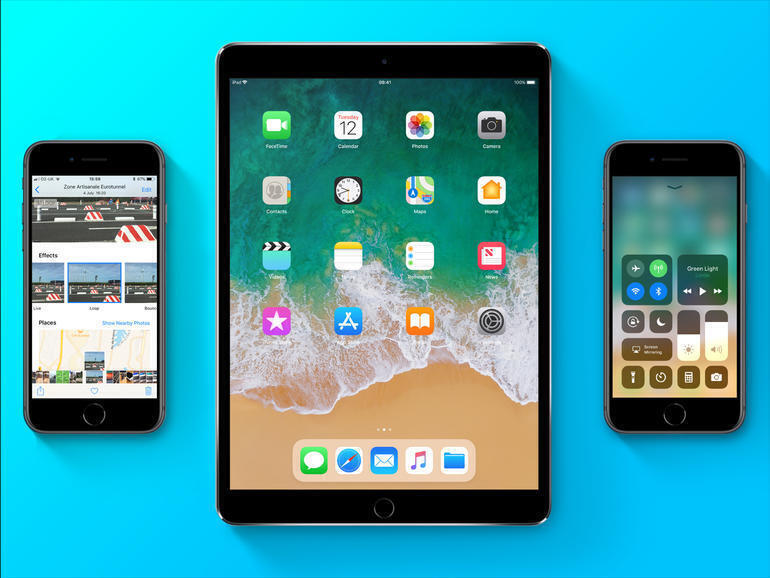 Apple’s going to be taking the wraps off iOS 12 and macOS 10.14 and we’re pretty certain that Apple’s watchOS 5 will be on-stage this evening as well. But what do those entail?

iOS 12 is supposed to be a performance upgrade rather than an innovation one, which is perfectly fine by us. Anything that gets us not thinking about the battery-torching outing that was iOS 11. AR is supposed to be getting a larger focus, with multiplayer AR being one of the highlights expected. Apple is supposedly also putting together something around “Digital Health”, along the lines of those Android P updates that limit… the… amount… of time you use your device? Doesn’t sound much like Apple to us.

On the macOS front, there’s actually little known about what’s coming. Security is said to be a big feature and Apple might be chucking in a new dark mode, a new Mac News app, and a new nickname based on some sort of natural feature. The word ‘Mojave’ has been thrown around on the latter score.

And watchOS 5? That’s also shrouded in darkness. Native sleep tracking, maybe? We’re expecting new watch face options at the very least, as well as some new HealthKit additions, but these announcements will likely be tied to upcoming hardware for the most part. Speaking of hardware… Apple usually has a few hardware announcements at WWDC and for most of the run-up to the event, we didn’t think any different. One of the most recent rumours, though, claims that we’re not going to see any new hardware announced at WWDC 2018. At all.

There are supposed to be all manner of Apple goodies on the horizon — MacBook updates and a MacBook Air replacement, an updated iPad Pro (using FaceID), and new Apple Watches are all supposed to be incoming. We’re just not going to be seeing them at WWDC this evening. Apparently.

In The Event Of Hardware If Apple does have hardware incoming, the collection mentioned above are all candidates for announcement — though it’s hard to see how several different ranges are going to share the stage for this year’s WWDC presentation. That’s a lot of ground to cover.

A sequel to the iPhone SE, called the iPhone SE 2 (go figure), is another possible announcement, as is Apple’s AirPower wireless charging stations — which we’ve been expecting since last year. Those new or updated MacBooks and iMacs and a revamped iPad Pro round out the possible hardware announcements for WWDC. Something fresh on the Mac Mini front would be nice too. We’re not going to speculate much at this point because…

…well, we may not see any hardware at all. That’d really be the most surprising thing Apple could do to us this June 2018: Save the hardware for September, or perhaps even later in the year. Even weirder would be if new hardware was announced between now and Apple’s other big date for 2018. You have a few options with regards to the event — you can watch it on Apple’s browser if you’re using an iOS or MacOS device (iOS 10 or later, and macOS 10.12 or later), and you should also be able to access the stream from an Apple TV. Windows 10 PC users will be able to access the stream using the Edge browser and you might actually be able to tune in if you’re using the latest Firefox or Chrome, for a change. Apple’s made no promises on those last two, though.

If you’re keen to get your watch on this evening, hit up this link from 19:00 tonight. Apple’s presentation kicks off at 10:00 PDT, which is just after supper-time here in SA. We’ll be keeping tabs on the event as well, so check out Stuff while you’re at it.