Smaller versions of console and PC games being released on mobile is the new ‘big thing’ in the gaming world. It gets the word out (because mobile is cheaper to play and easier to access), and people can game on the move — this is especially important for PC gamers who, by definition, tend to be tied to their massive rig in order to game.

Okay, we know not all PC gamers will inherently approve of mobile versions of their favourite games, but you cannot argue that the industry is taking a turn for the better — gone are the days of Snake (okay, Snake was brilliant and entertaining) being the mobile gaming yardstick. Now we have more than a few cross-platform titles featuring great graphics, which many smartphones have the capacity to handle.

Developers are going above and beyond, trying to make gameplay as accessible and basic as possible for these adaptations — you don’t have a controller or a mouse anymore (well, you can have one), but you do have a highly responsive touch screen at your fingertips, an effective interface if you know how best to use it.

Over the past few years, we have seen high-end mobile adaptations of favourites like XCOM: Enemy Within, Baldur’s Gate, Star Wars: Knights of the Old Republic and Minecraft: Pocket Edition. Although these are currently in our mobile game arsenal, we wanted to focus on the best mobile games right now. Like, right, right now. Go and download the following games immediately! 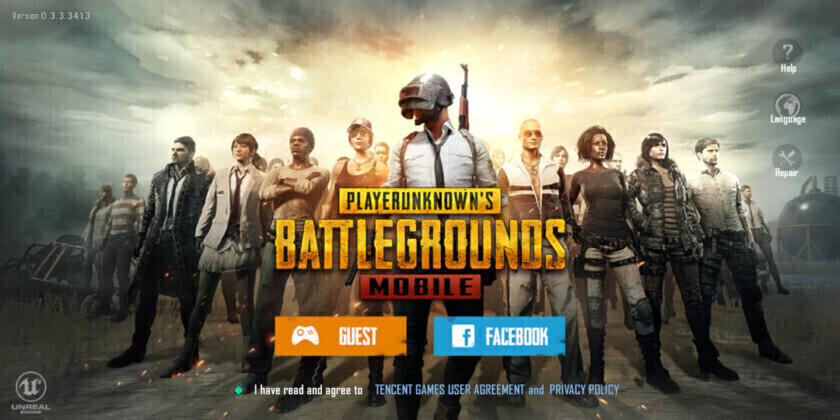 Oh, you battle royale fiend, you. What would this list be without the infamous Player Unknown Battlegrounds Mobile? Firstly, it’s completely free to download on Android and iOS and includes (most of) the graphics and mayhem we love on the PC (and Xbox One) version. People have even started running the mobile game on an emulator on their PC’s and are absolutely destroying poor mobile gamers, because the emulator-users have the upper mouse. And this is also a neat hack to play the game for free (don’t tell Steam). Although it’s only available on iOS at the moment, Fortnite Battle Royale is available to play on mobile. This is the complete game and you can join your console and PC friends in teams while searching for cool loot. In solo mode, players have been able to turn into Thanos (a feature which unfortunately has ended). The only difference is the gameplay, which has been adapted for touchscreens. It does feature in-game purchases (IAPs) but only for cosmetics, because we’re such a vain species. Come on Epic Games, the Androidies among us are hungry to get on that bus. 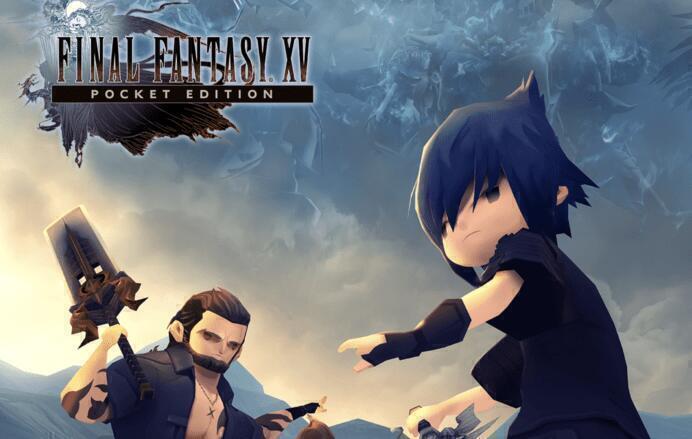 Final Fantasy is one of the largest gaming franchises ever, and for the Pocket Edition Square Enix have done a complete overhaul of Final Fantasy XV in adorable chibi-form. The story pulls you right in, and the turn-based combat is extremely easy to get used to (in typical Square Enix fashion). The free version only gives you a taste of the massive world that can be unlocked via an in-game purchase (IAP). But the demo is likely enough to make you free up a few extra rands in your account. Paladins Strike features the same characters and lore found in the full game, Paladins: Champions of the Realm, on console and PC. but contains entirely new gameplay that features an isometric camera and touchscreen controls. Paladins normally features an FPS or third-person view so the adaptation has basically created a new game format with the same champions. Despite its differences, once you master the gameplay it’s ridiculously addictive. The in-game artwork has also been changed to suit mobile with a 2D-style graphics approach. There’s no cross-platform play here and matches are short, lasting between six and ten minutes. Arguably one of Ubisoft’s cutest heroes, Rayman is available on both Android and iOS for free in a brilliant adaptation that you won’t be able to tell apart from the real thing. Gameplay is slightly modified, with your hero being in a continuous running state. You’ll only control jumps, attacks and the direction of the running. This is a fast-paced platformer that moves at an insane pace at times , but that’s the charm of Rayman. A few other adaptations are available, like Rayman Jungle Run (for R38.99) and Rayman Classic (to fill up that nostalgia-bar).