NASA launches its InSight spacecraft, which will study the interior of the red planet SpaceX tends to get all of the space press but that doesn’t mean that NASA’s called it a day. The American space agency has just successfully launched InSight, their newest Mars lander and the first that will take a look at the interior of the red planet. And by interior we mean that it’s going to be examining earthquake activity on the planet so we can determine just what Mars is made up of. Important information, should we decide that we want to leave humans there. InSight has done all it needs to for now but stay tuned, as the spacecraft will be reaching Mars on 26 November this year. That’s when the fun starts.

Elon Musk may be starting a… candy company? We already know that Elon Musk is real-life Iron Man. And (probably) the first Emperor of Mars. But Willy Wonka? Yeah, why not. He’s already got some impressive titles, there’s no reason not to add more. If Musk is to be believed, we’re going to see him take on the sweets industry when he launches… a candy company. Which, before we go any further, may or may not be a joke. People didn’t believe him when he said he was going to sell flamethrowers and look how that turned out. But… we also must keep in mind that he said he was building a cyborg dragon recently as well. At least a candy company will be easier to launch than a robotic mythical beast.

For the Star Wars fan that has everything, it might be time to look up Ultrasabers 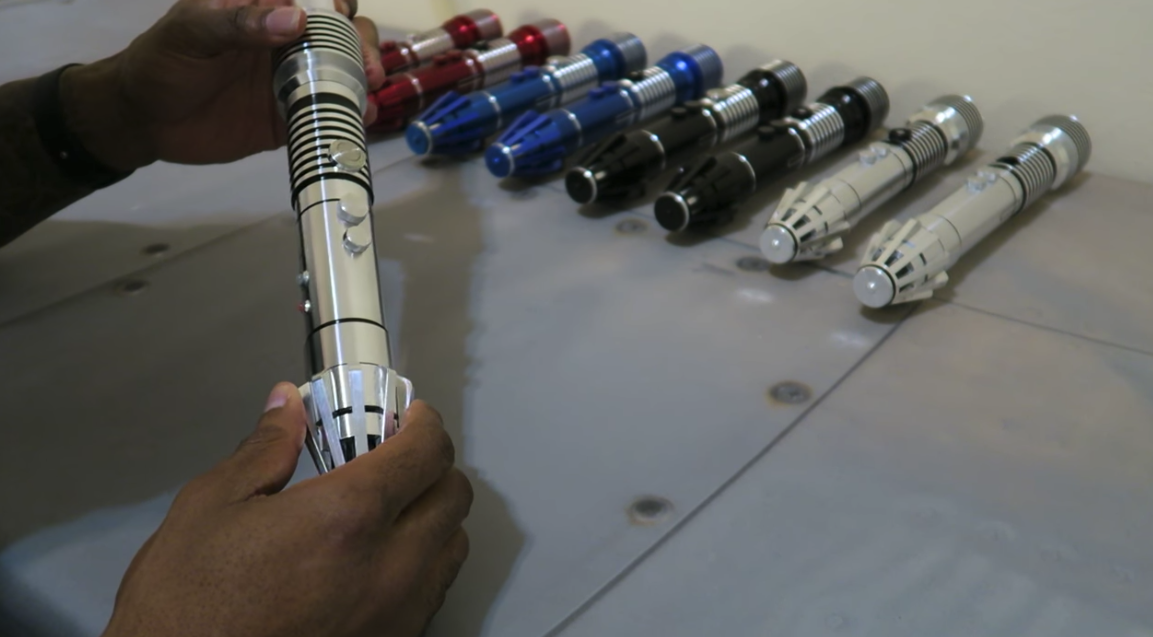 We get that there’s a lot of Star Wars-related kit out there in the market and you could probably use every cent you ever earned and still not be able to buy it all (unless you’re a Musk or a Gates or even a Zuckerberg) but serious fans are going to want to take a look at custom light saber company Ultrasabers. The company makes authentic looking show pieces that either just look the part (but don’t do much else) right up to units that feature LEDs, movement-based sound feedback and gesture recognition — and each of them can be customised with blade colours (assuming you opt for blades), various material and finish options, and even how you want it powered. For a price, of course. But for the ultimate Star Wars gift, no price is too high. Right?


Beyond Good and Evil is a classic adventure game, one that is long overdue for a sequel. Beyond Good and Evil 2 has been talked up for years but it’s only recently that we saw anything concrete about the title. Well, here’s a little more — some pre-alpha gameplay of some of the playable character movement. Locomotion in this open world will be via space ship, jetpack and on the ground — something we’re mostly familiar with, though the jetpack is a little more expansive than we’re used to from BGE. You’ll also see, in the video above, that combat will involve a very accurately animated staff. But it’s important to remember that this snippets are pre-alpha, meaning that they’re subject to an awful lot of change before we finally get a chance to be space-pirate-monkey-people in BGE2. Launch date? Uhhh…. we have no idea. Nobody does.