Sega announced the Mega Drive Mini (or the Genesis Mini, if that makes you feel better) Sonic. Sonic 2. Mortal Kombat 2. That weird Dragon Ball Z game. A whole list of other games involving robots and strange animation and other unusual stuff you don’t see much these days. Those were the heady days of the Sega Genesis, from a time when we had no idea that you could play a console game off a compact disc and DVDs were far in the future. You will be able to head back to that time soon with the launch of the Sega Mega Drive Mini, which was announced over the weekend. The console is slated for a Japan release this year, with the US and other locations getting it a little later. No info on which games will be available has been made known but we know at least a few die-hard fans who will want to get their hands on this one.

Have you seen the gold iPhone X yet? 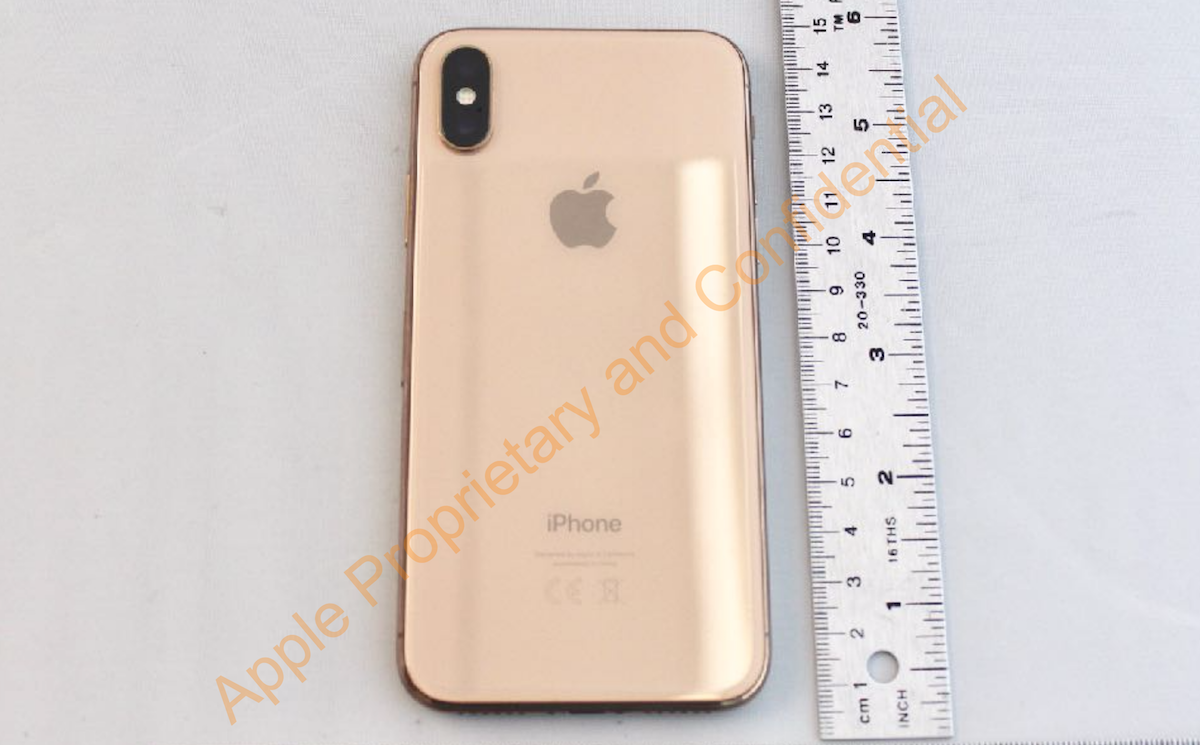 Apple currently only has two shades of iPhone X on the market: Space Grey and Silver. If you want a gold one… they’re apparently out there, just not on the market. The gold iPhone X was spotted in an FCC filing which was supposed to be confidential for 180 days. That time period is now up, meaning that we can get a look at this iPhone X which… doesn’t exist, technically. Apple might be working on an upgraded gold version for the retail market for September this year, when the new iPhones are announced. For now, though, you can’t have one. If there is one thing that we’ve noticed about Apple lately, it’s that the company has had a harder time keeping secrets. It used to be that no information was known prior to a launch, now it’s far, far simple to divine what the company is up to — because leaks. Apple doesn’t like them and has released a memo saying as much. Which… someone then promptly leaked. If you want a better idea of what the memo entailed, you can head over to Bloomberg which has a rundown of the whole thing. A highlight? On leakers: “These people not only lose their jobs, they can face extreme difficulty finding employment elsewhere.” Ouch.

Underworld Ascendant has shades of Thief, Dark Messiah of Might and Magic, and… BLOPS 3?

This is what you get from crowdfunded games. Underworld Ascendant, from the makers of the Underworld series, has funded on Kickstarter way back in 2015 and it’s on its way into the real world. What are those backers (and the rest of us who didn’t believe) going to be getting? A game that owes more than a little of its DNA to stealth title Thief, if the new gameplay trailer (above) is anything to go by. There’s more to it than that, with influences from several classic games in place, a physics-based puzzle system, and Black Ops-style wall running? That can’t be right, can it? Apparently it can. Underworld Ascendant is set to launch some time this year. We can’t wait to check this one out — and then take down some skeletal mages with extreme prejudice.