Nokia’s second pass at harnessing nostalgia to boost brand recognition, the 8110 4G, may be grabbing headlines, but it’s the four new smartphones the company’s announced the day before Mobile World Congress 2018 kicks off in Barcelona that have us really excited, particularly the devices at the top and bottom of the pile. At the top there’s the Nokia 8 Sirocco, a flagship designed to challenge the likes of Samsung, while at the bottom there’s the ultra-affordable Nokia 1 smartphone.

There’s a lot to take in, so we’re going to break it down by handset and work our way up.

Budget smartphones (say sub-R1,500) tend to be rubbish, not just in terms of build-quality, but more annoyingly in terms of user experience. The combination of low-end components and demanding operating systems is a recipe for frustration. The Nokia 1 is designed to mitigate these complaints. 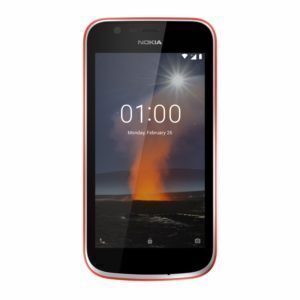 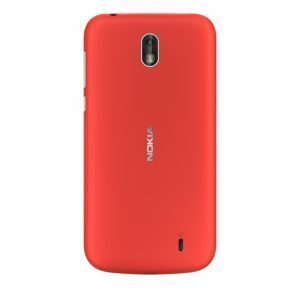 The Nokia 1 runs Android 8.1 Oreo Go Edition, a lightweight version of a Google’s mobile operating system optimised for entry-level devices. Under its colourful and interchangeable polycarbonate shell there’s 1GB of RAM, 8GB of storage, and a 4G antenna and the IPS display is — according to Nokia — very battery efficient.

We’ll have to reserve judgment on the Nokia 1 until we’ve actually tested one, but thankfully we don’t have long to wait. It’s slated to arrive in stores in April with a price tag of $85 (just under R1,000 at time of writing).
Nokia 6: If it ain’t broke…

As far as midrange devices go, the original Nokia 6 was impressive. For 2018, Nokia’s giving it a spit and polish. The 5.5in FHD display remains unchanged, but the screen-to-body ratio improves thanks to the decision to move the fingerprint reader to the back of the now two-tone aluminium shell. 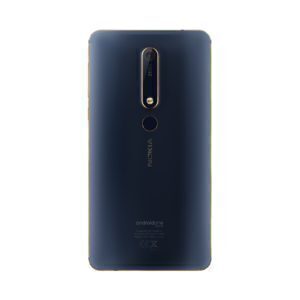 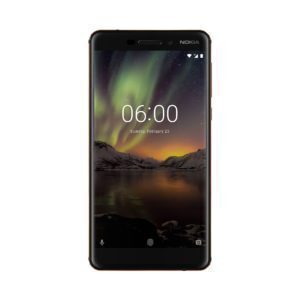 The Nokia 7 Plus range

The rear camera now boasts Zeiss optics, the battery offers fast charging (up to 50% charge in 30 minutes via a compatible USB-C cable), and Nokia’s squeezed in its 360º spatial audio recording for good measure. A Qualcomm Snapdragon 630 processor and 3GB of RAM should also translate into noticeably improved performance.

Due in April, the new Nokia 6 will be offered in three colours (black, white and blue) and have a recommend retail price of €279 (around R4,000).
Nokia 7 Plus: Full-fat features at a low-fat price

Billed as a flagship without a flagship price, the Nokia 7 Plus has the same footprint as the current Nokia 8. Clad in 6000 series aluminium with an RF-transparent paint job, the 7 Plus looks and feels like a star player. Like the updated Nokia 6, the fingerprint sensor is centred on the rear of the handset. Up front there’s a 6in FHD+ display and an 8MP front-facing camera that adds a face unlock feature to complement the security offered by the fingerprint sensor. 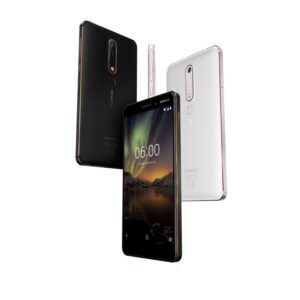 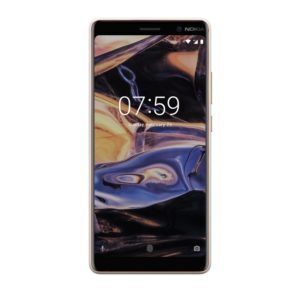 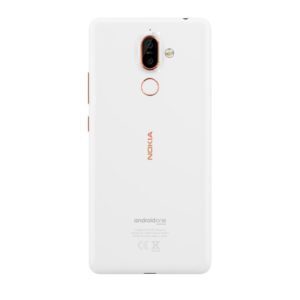 Around the back there are dual Zeiss optics cameras, one 12MP and a second 13MP telephoto setup that offers 2x optical zoom. Nokia’s also included its Pro Camera application to enable users to get the most out of the camera setup by putting advanced controls on screen. Adjust setting in the app and you’ll see their effects in realtime.

Nokia’s also squeezed in some artificial intelligence smarts that can tweak photos.
The heavy lifting is provided by a Qualcomm Snapdragon 660 processor and 4GB of RAM and Nokia’s promising up to two-day battery life.
Like the Nokia 1 and 6, the Nokia 7 Plus is due in April with a price tag of €399 (around R5,700).
Nokia 8 Sirocco: A star is born

When HMD Global took over the Nokia smartphone brand it seemed content to focus on entry- and mid-range Android handsets, but no more. After all, why should Samsung, LG and Huawei enjoy all of the flagship smartphone spoils? Enter the Nokia 8 Sirocco, a feature-packed flagship if ever we’ve seen one.
First up, there’s the 5.5in 2K edge-to-edge display with curved sides. Then there’s the 3D Gorilla Glass 5 back and front and the stainless steel body with an IP67 rating for water- and dust-proofing. The dual camera setup is the same as the one found on the Nokia 7 Plus, there are three microphones for recording Nokia’s 360º spatial audio, and support for both Qi wireless charging and fast charging. 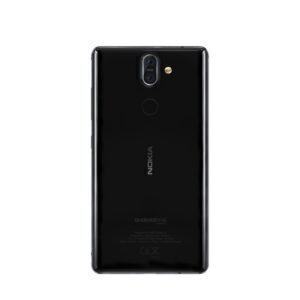 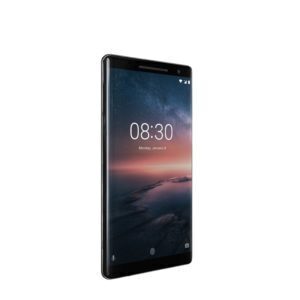 Curiously, HMD’s opted for last year’s Snapdragon 835 processor instead of this year’s 845 version, but with 6GB of RAM that probably doesn’t matter. Buyers can also look forward to 128GB of storage.

The Nokia 8 Sirocco will go on sale in — you guessed it — April and is slated to cost €749 (around R10,700, which will probably mean nearer to R13,000 once you factor in duties, particularly the new ones announced in the 2018 budget speech).
Good enough for Google
In a pre-MWC briefing HMD told Stuff with pride that all of the new devices from the Nokia 3 upwards will join Google’s AndroidOne programme. AndroidOne is essentially Google endorsing handsets that it feels offer an outstanding, unfettered, Android experience. Expect to see plenty of other AndroidOne device makers — like Xiaomi — talking up their affiliation too at MWC this week. And expect to see more announcements from Nokia in coming months as it tries to further strengthen its foothold in Android land.