In the Jan-Feb 2018 issue of Stuff Magazine, we would like to advise you that it’s time to prepare for war. Multiple wars, actually. Star Wars, to be more specific. We’ve got a mess of Star Wars gear — not movies, not books, but gear — for the true Star Wars fanatics out there. Whether you’re Light or Dark, Jedi or Sith, Han or Greedo, we’ve got something that’ll awaken the Force in you. Even if you’re only using the Force to make branded toast. What better way to start off the year than with a supertest of the best smartphones that 2017 had to offer. We’re sure that 2018 has got its cellular heavy hitters waiting in the wings but for now these are the best smartphones you can get for your money. See the Galaxy S8 duke it out with all comers: The Google Pixel 2 XL, the OnePlus 5T, the LG V30+, and the Apple iPhone X. We’ve put five phones into the ring but only one will be left standing. Which will it be? We’ve got a second set of Stuff Awards heading your way in the form of the Stuff Magazine App Awards 2017, featuring only local app talent across a range of useful categories. Whether you like your entertainment, finances, or delivery with a dash of local flavour, these are the best of the current field. Gives us a lot of hope for a year of app-based awesome for 2018. 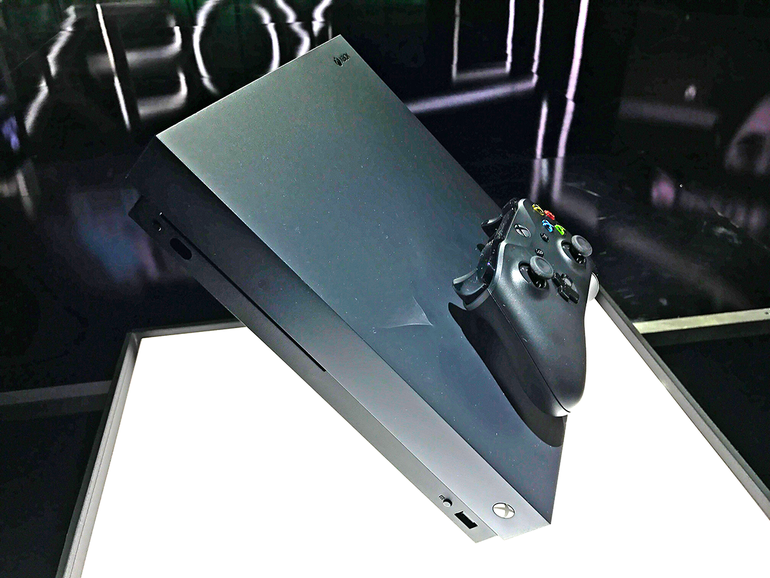 Power. It’s all about power for the Xbox One X, the most powerful home games console in existence. Think that’s just hyperbole? Think again. We could go on with specifics but that’s exactly what the Jan-Feb 2018 issue of Stuff Magazine is for. Crack open its pages for the low-down on why you want Microsoft’s latest powering your gaming sessions in 2018.

More? Of course there’s more. We’ve got a quick guide to levelling up the Apple Watch Series 3, how to master your Amazon Kindle, tests of all sorts from cars to action cams to the Polaroid OneStep 2 and a whole lot more besides. And let’s not forget our Top 10 lists, which gather the best in today’s tech under simple little leaderboards. If you want the best of the best, you’ll find it here. So what are you waiting for? Go out and get the Jan-Feb 2018 issue of Stuff Magazine today.