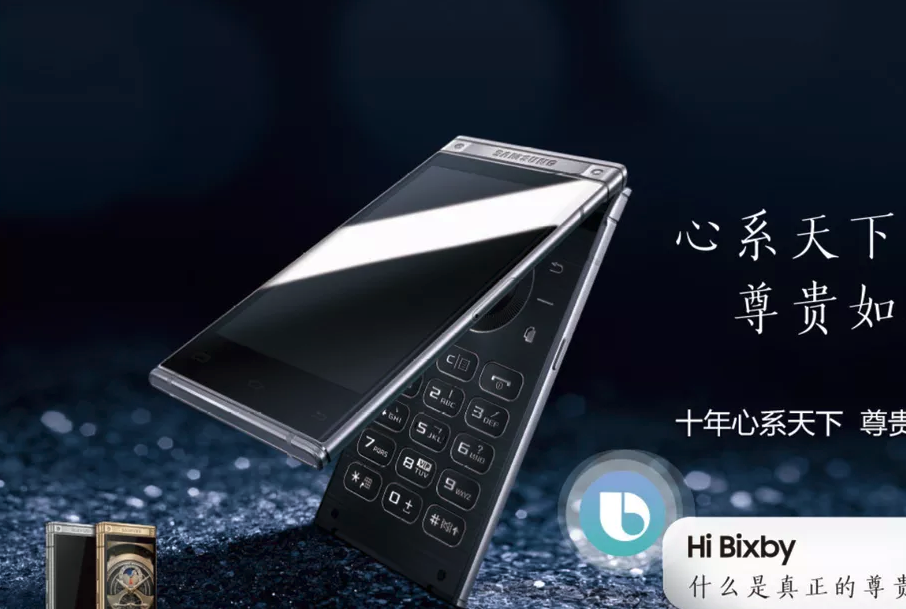 Samsung will be launching a new luxury flip phone, the W2018, next year

You know that Samsung still makes flip-phones, right? They’re generally for the Asian market, where that type of device never really went away. In fact, it has surged in popularity to the point where Samsung can make something like the newly announced W2018 — a luxury flip-phone. Luxury how? Dual 4.2in HD AMOLED displays (one outside and one in), a Snapdragon 835, 6GB of RAM, 64GB/256GB of storage, a f/1.5 12MP rear camera and a 5MP front camera make up the bulk of the specs. Buyers in China, where the phone will be released, will also be getting some exclusive services along with the (likely pricy) handset. That’s right, robots are making metal. The music kind. Not actual physical robots, though, that’s pretty much a Rammstein concert. AI robots have studied metal and come up with their own. A machine-learning program listened to metal and then attempted to create its own. After giving it several million attempts, it was able to release an album or rather, its human trainers were. For bonus points, another AI created the album artwork and a third AI named the album itself, as well as the tracks. If you’re keen to hear what robot-made metal sounds like, you can check out DADABOTS’ first album here. Netflix series Stranger Things, packed as it is with nostalgia for the 1980s, has turned out to be very popular for the streaming video service (and around the Stuff offices, as it happens). We were expecting that a third season of the series would be in the works, something that Netflix has now confirmed — via Twitter, because that’s the world we live in now. But that’s all we have for the moment, as there are no hints as to what Stranger Things S3 might involve. Will we be staying in Hawkins or will we be venturing a little further abroad? S2 gave us some idea of a larger story that could be explored — notably with the other kids being experimented on — so perhaps we’ll see the kids venturing a bit further afield next time.

How can you possibly make Batman any cooler? One way might involve turning him into a ninja, which he pretty much is already. But he’s not an actual ninja, he’s just a guy who beats up criminals at night. Or is he…? Turns out that Batman Ninja, an anime movie featuring the Bat, the Joker, and a whole mess of side-characters from the DC universe, is an actual thing. Due out in 2018, Batman Ninja looks just spectacular — as well it should, given the anime heavyweights working on it. If the trailer above seems a little action-heavy, you’ll get a better sense of the actual story from another trailer — available here.