It’s Spring! Nearly. Stuff Magazine‘s September 2017 has jumped the gun a little by pre-empting the flowers and birds (and warmth) by a few weeks so we can give you some Spring vibes a little early.  But what does that mean, besides a whole lot more pollen and the sun rising a little earlier? Well… 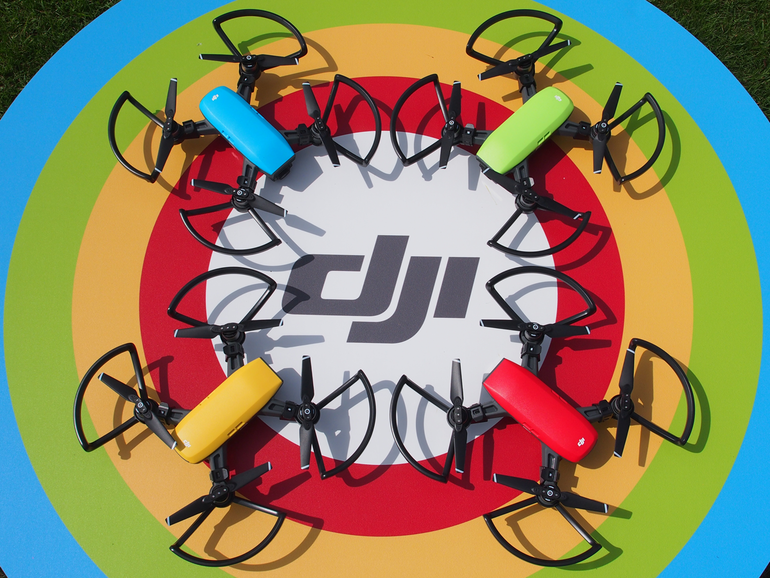 The September 2017 issue of Stuff brings the 100 Greatest Gadgets of 2017 to your face. Greatest? Really? Yes, really, and we’re going to prove it. Whether your thing is phones, cameras, toys, gaming, music, fitness, TVs, cooking, content creation, driving, or just things that look freaking cool, we’ve got something that will stoke the fires of your techno-lust. 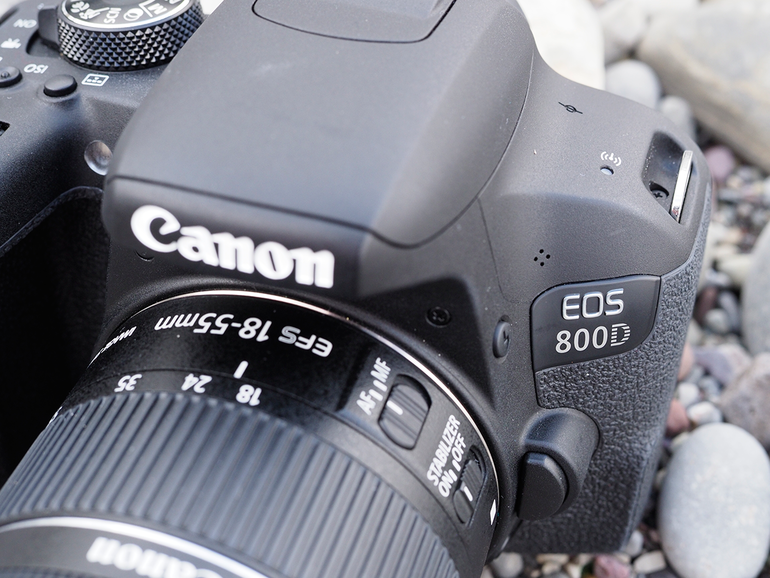 The Canon EOS 800D is a fine, fine shooter and it’s only going to get better. How? Well, we’ve got some instant upgrade tips for Canon’s great little (hah!) performer. From the best accessories to the software and other tweaks you need to take your photos to the next level, we’ve got you covered. And not all of these upgrades will cost you cash. Well, the accessories will (unless you have a rich uncle who misplaces his credit card) but most of the rest? Yeah, those are price-less. We’ve tested Ninty’s next cheap thing. If you aren’t prepared to make the jump to the Switch then the revamped, remastered, reissued New Nintendo 2DS XL might be more your style. Like a cheaper New Nintendo 3DS XL without that 3D display (which is responsible for the increased price, if we’re being totally honest), the 2DS XL could be just what your mobile-gaming fingertips have been looking for. Considering the size of the current library of titles and the new games on the way, it might be time to jump into Ninty’s pool at last.

But wait, there’s more! There’s always more, from a lengthy test of the Samsung Gear360 (the new one) to a duo of car tests and the best noise-cancelling headphones to grace our ears (and soon, yours), the September 2017 issue of Stuff has the tech that you need. And that’s before you factor in Hot Stuff, app selections, our Top Ten lists, and more tests than you can shake a 2B pencil at. What are you waiting for? Go get your September issue of Stuff Magazine today.