One of the visual highlights of last year was Stranger Things, the Stephen King-styled story of a mysterious young girl, a bunch of kids, a parent who thought she was going nuts, and a whole lot of 80s aesthetic. And Barb. So to say that we’re excited for the follow-up is a bit of an understatement. We still have a few questions and the next season, based on the video above, is going to answer a whole bunch of them. And, probably, leave us with some new ones. The world is going to be turning Upside Down, there are a few new (and a whole lot of familiar) faces in store, and things are going to get a little creepy. If you can make it to the end of this trailer without wanting to time-skip forward to the day you can binge the show in one go, we can’t be friends any more.

This is Google Street View. In spaaaaace…! 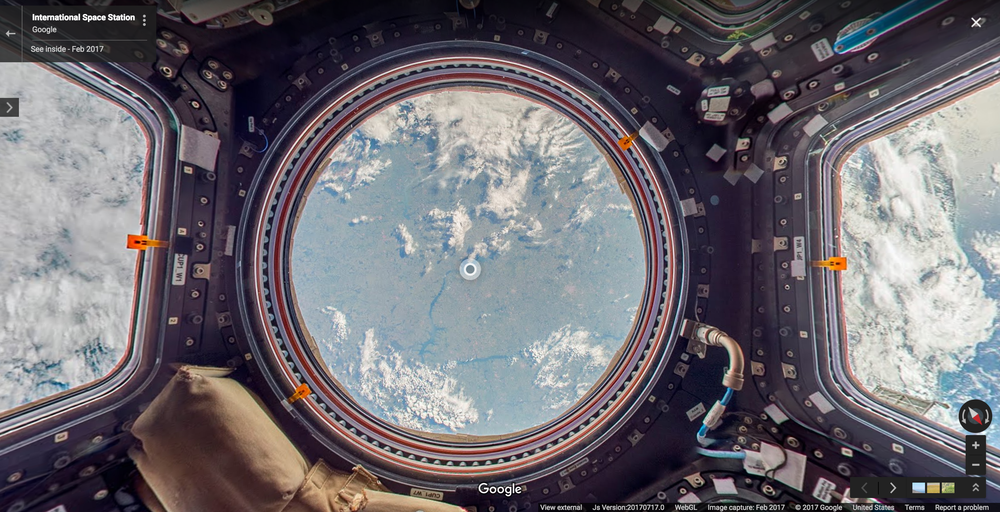 At this point you have to ask, how did Google manage to get that car with the cameras on it up to the International Space Station? Because that’s where the search company’s next Street View project has gone. Not content with with Antarctic, Everest, and other hard-to-reach places, Google has taken its expensive toothbrush-like cameras to the ISS. Okay, fine, they didn’t use the car. Instead, the images you can explore were captured over six months by astronaut Thomas Pequet, and you’re not only looking at the inside of the space station. There are also notes available on life inside the ISS, including how astronauts eat and sleep, as well as a few other things you might have been wondering. Now go, click the link below and satiate your Curiosity. Wait, that’s the Mars Street View project…

Try as you might, your Monday is never going to be as good as The Rock’s (starring Siri)

Now this… this is how you advertise a service. What you’re looking at above (unless you’re reading the newsletter in which case you want to click the link below) is The Rock x Siri, a short film from Apple showing off what their virtual assistant can do. And you don’t even have to care about Apple’s devices to enjoy it. Come along on what we can only imagine is an ordinary day in the life of Dwayne Johnson as he makes a Lyft driver’s day, goes to Rome, a few other places, ticks off most of his bucket list, and is still back in time to nail his take. If more people would advertise like this, we wouldn’t mind watching. At all.

Facebook has designs on (and for) a modular smartphone. Or a speaker, or something If you think that Facebook is full of good ideas, then you haven’t been paying attention. Items like Facebook Home, their constant copying of other services (coughSnapChatcough), and a few other missteps over the years have proved that the social media giant isn’t infallible. But will they be able to succeed where Google has yet to prevail? Maybe, if a new patent filing by the company has anything to say about it. Facebook has filed a patent for a modular smartphone design, one which would involved users adding modules to a base smartphone — kinda like the way Project Ara was supposed to work. Except that the design leaves in doubt whether Facebook wants it to be a phone at all. It could just as easily be a smart speaker, letting Facebook compete with Amazon’s Alexa instead of… Apple, Samsung, and the other guys who make smartphones. Former members of the Project Ara team happen to be working at Facebook, though, so we’re thinking phone. That said, a patent isn’t an announcement. We’ll be waiting for something more concrete before getting too excited. 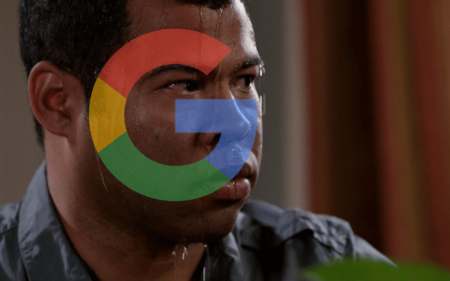