Artificial intelligence comes in many shapes and forms, some of them useful, others… less so, like Microsoft’s hate-spewing chatbot Tay that had to be rapidly decommissioned. There’s a new bot on the block that falls somewhere between the two. Called InspiroBot, it combines short sentences with images to create motivational-style posters that range from the prescient and insightful to the bizarre and dystopian.

The InspiroBot landing page offers this succinct and extremely accurate summary of the service: “I am an artificial intelligence dedicated to generating unlimited amounts of unique inspirational quotes for endless enrichment of pointless human existence.”

Cut from similar cloth as HAL 9000, if you get tired of clicking the “generate” button to see which horrors InspiroBot will generate next (warning: it’s pretty addictive) you can head over to its Twitter or Instagram accounts for some of the choicest results, many of which aren’t the sort of thing we can in good conscience post (but which are definitely worth a look).

Some of the results we managed are alarmingly on the nose: Others are wonderfully geeky: Some make you wonder why we humans bother at all: 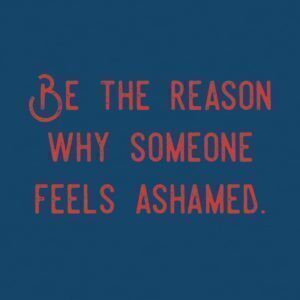 And then there are those that suggest InspiroBot actually knows a whole lot more about the human condition than its letting on: 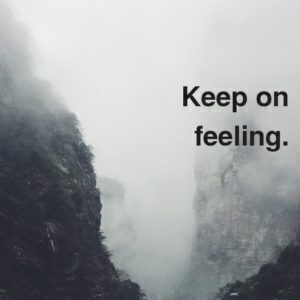 Siri’s still struggling with contextual awareness, Alexa is still learning how to play well with others, Google Assistant needs to learn when not to pry, and Cortana has a way to go to convince office workers to talk to their PCs in front of their colleagues. But InspiroBot suggests there’s hope for them all.