Samsung’s Galaxy Note 8 is on the way, hard, and if current reports are on the er… money, then the Note 8 is going to be hitting your wallet the same way — hard.

A VentureBeat report by noted smartphone leaker Evan Blass claims that Samsung is going to be launching a 6.3in Galaxy Note 8 and that it’s going to be the most expensive phone the company has ever made — a wallet-wrecking €999.

The company is going all-out to make sure that the phone lines up with the cost, though. High-end CPU choices (the Exynos 8895 and the Snapdragon 835), 6GB of RAM, a dual-camera arrangement, and the ever-popular Note stylus will be vying with the monster price for your attention. 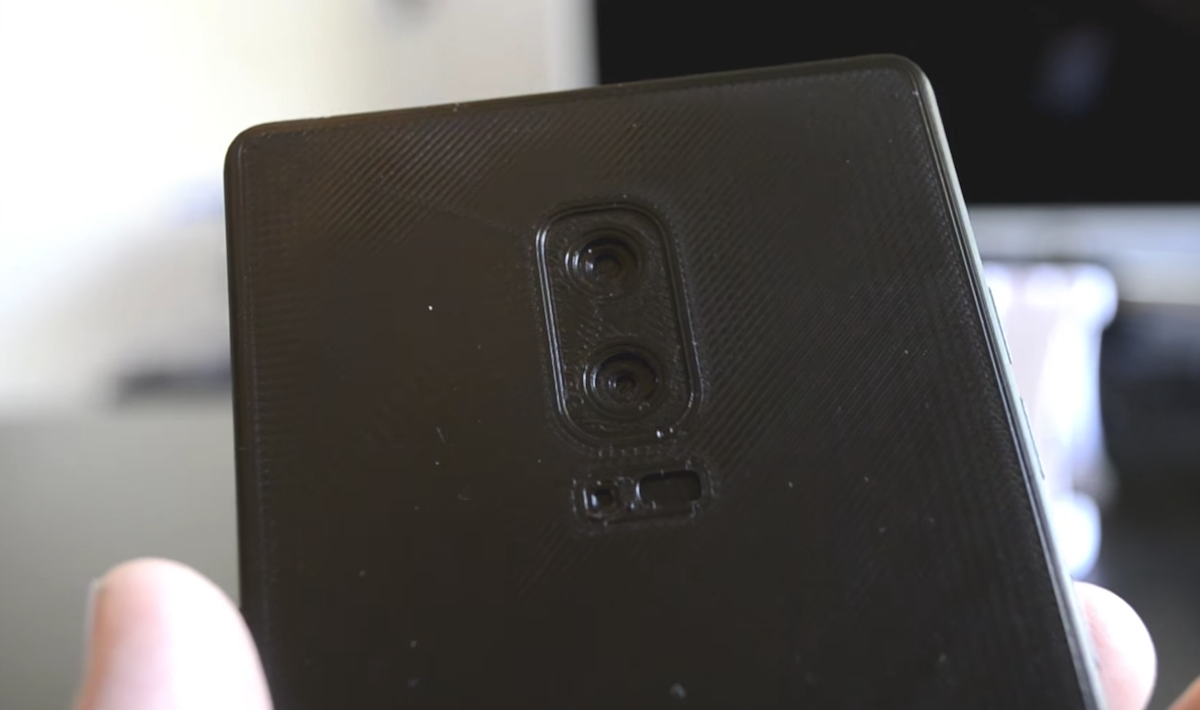 You might think that the €999 pricing (which translates to just R14,400 in practical terms) isn’t all that bad but then you haven’t been paying attention. The excellent Galaxy S8 clocks in at R15,500 here at home but in territories that use the Euro, it’s just €799, or about R11,500. Even if we go by the wholly unscientific method of slapping the difference onto the price for the Note 8 it still clocks in at around a conservative R18,500 — which would indeed make it the most expensive handset Samsung has released to date.

If Samsung opts for a €999 price point, we’re actually expecting it to land here closer to the R20,000 mark than not. It remains to be seen whether Samsung’s newest oversized phone will actually justify the cost — something that we’re obviously keen on, because… well, we’re Stuff.