Samsung Galaxy Tab S3: Everything we know so far Tablets might not be as in demand as they used to be, but that’s not going to stop Samsung from giving it the old college try.

Android fans have really only had one choice if they wanted something to rival Apple’s iPad – the Galaxy Tab S2. Now that the iPad Pro has arrived, though, Samsung needs a new weapon to stop everyone jumping ship to iOS. 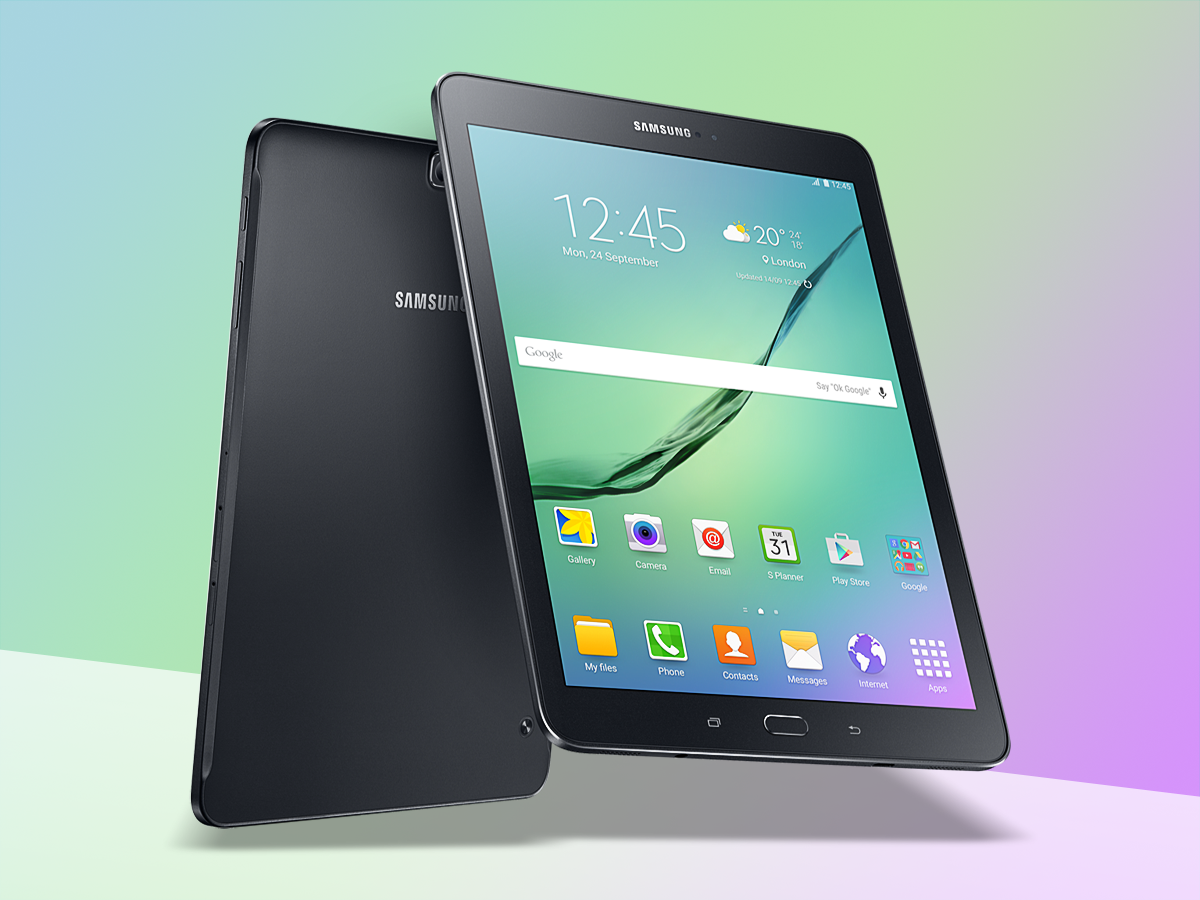 It’s been rumoured for over a year, but it finally looks like it will arrive in early 2017. Here’s everything we know about it so far.

There will still be two versions

Just like the Tab S2, the S3 will come in both WiFi-only and 4G LTE-equipped versions, in case you want to stay connected when you’re away from a wireless network (and can afford a second SIM card). Apart from that, though, the two tablets will be virtually identical, with the same specs, shape and design. No word if they’ll both be available in different colours though.

It’ll use a tried-and-tested Qualcomm CPU

Qualcomm might be working on the Snapdragon 835, but all rumours point to Samsung saving its allocation of chips for the upcoming Galaxy S8 smartphone. That leaves the Tab S3 with the venerable Snapdragon 820. The 2015-vintage CPU might have been superseded by the Snapdragon 821, but that newer chip is only a tiny bit more power efficient. Samsung probably has warehouses filled with 820s after the Galaxy Note 7 was pulled from shelves, too – it makes sense to put them to good use here.

The Tab S3 should run its Snapdragon 820 at 2.1GHz, which should be more than enough to run any Android app.

It’ll be a multi-tasking monster

If 4GB of RAM didn’t already clue you in, you can bet Samsung’s Multi-Window mode will make an appearance in the Tab S3 – if Google’s own split-screen functions don’t replace it, that is. Either way, you’ll definitely be able to put that screen space to good use, running more than one app at the same time.

It won’t have a 4K display

Laptops might have broken through the 4K resolution barrier, but clearly Samsung thinks tablets just aren’t ready yet: the Galaxy Tab S3 will launch with a 9.7in, 2,048 x 1,536 resolution display. That should be high enough that you can’t spot individual pixels without a magnifying glass, but low enough that the Qualcomm CPU won’t cook itself the minute you load up a demanding game or app.

That’s also the same resolution as Apple’s similarly-sized iPad Pro, putting the Tab S3 on a level playing field when it comes to pixels.

We’re expecting it to have a 4:3 aspect ratio too, which should be easier to use with one hand – just like an iPad. A 16:10 screen might be physically bigger, but it’s bulkier and harder to carry too.

The design won’t change all that much

MWC 2017 might be the year that bezels take a break, but seemingly only for smartphones. The latest leaked pics of the Galaxy Tab S3 show a very similar design to the older version, complete with regular thickness bezels around the sides. If Samsung is planning anything super-skinny, it doesn’t look like it’ll be for a tablet. Leaked renders have appeared on German language website Winfuture.de, showing the Galaxy Tab S3 complete with S Pen. The design hasn’t changed too dramatically from the previous generation tablet, but according to the listing there’s no way to stash the S Pen inside the tab, like you can on a Galaxy Note smartphone.

It’ll have a decent camera

Tablets aren’t usually known for their photographic prowess (plus you like like a right dork when you try to take a picture with one) but the Tab S3 should deliver. It’s set to arrive with a 12MP rear sensor, along with a 5MP front-facer for selfies. We don’t yet know if it’ll be the same setup as the Galaxy S7, complete with phase detection autofocus and OIS,

All signs point to the Tab S7 arriving with Android 7.0 Nougat on board, complete with Samsung’s usual software tweaks and bundled apps. That will make it the first Galaxy tablet with Nougat, and should include all the fancy extra features Google added to its latest OS build, like better notifications, multi-tasking, and

Samsung might be ditching the physical home button/fingerprint sensor for the Galaxy S8, but it’s staying put for the Tab S3. That means you’ll be able to unlock your tablet, and pay for things through Samsung Pay (if it’s supported in your country) without having to tap in a password.

It’ll have a USB-C port…

Come on, this was a given, wasn’t it? After Samsung put a USB-C port on the ill-fated Galaxy Note 7, there was really no going back. Expect every mobile device Samsung launches from now on to arrive with reversible USB-C, including the Tab S3.

It sounds like Samsung’s going to make a big song and dance about keeping the headphone jack, at Apple’s expense – so don’t expect any iPhone 7-style shenanigans going on here.

Samsung has pretty much confirmed the Tab S3 will be its headline news at MWC later this month, after sending out media invites with a silhouette clearly showing a tablet instead of a phone. Normally MWC would be when we get a new Galaxy smartphone, but it looks like we’ll be waiting a little longer before the S8 arrives. Instead, we can expect a Galaxy Tab S3 on the 26th, when Samsung kicks off its press conference.