Netflix junkie? We’re right there with you, though we might be wearing through the company’s copies of Rick and Morty through overuse. The problem with Netflix is that you have to be connected to the internet in order to use it. Or do you…?

Actually, you don’t. Not if you’re planning on watch your favourite show on a mobile device, at any rate. Netflix has announced offline downloads for the service, through their Android or iOS apps, for… everyone. That’s every price plan and that’s worldwide, which means South Africa is not left at the bus-stop for once. According to the company, “Just click the download button on the details page for a film or TV series and you can watch it later without an internet connection.” That is, after you’ve updated the app to its latest version. It also seems that not every show is available for offline viewing just yet but reports indicate that most of them are. Awesome.

Unfortunately there’s no indication of whether the desktop version of Netflix will be getting similar functionality in future but we’re going to be enjoying offline viewing on plane flights while we wait for the company to get that little bit sorted out. 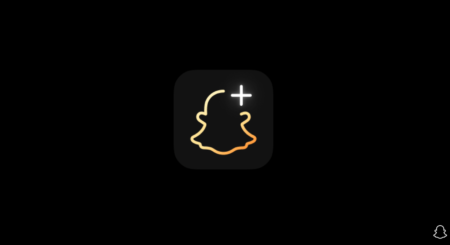